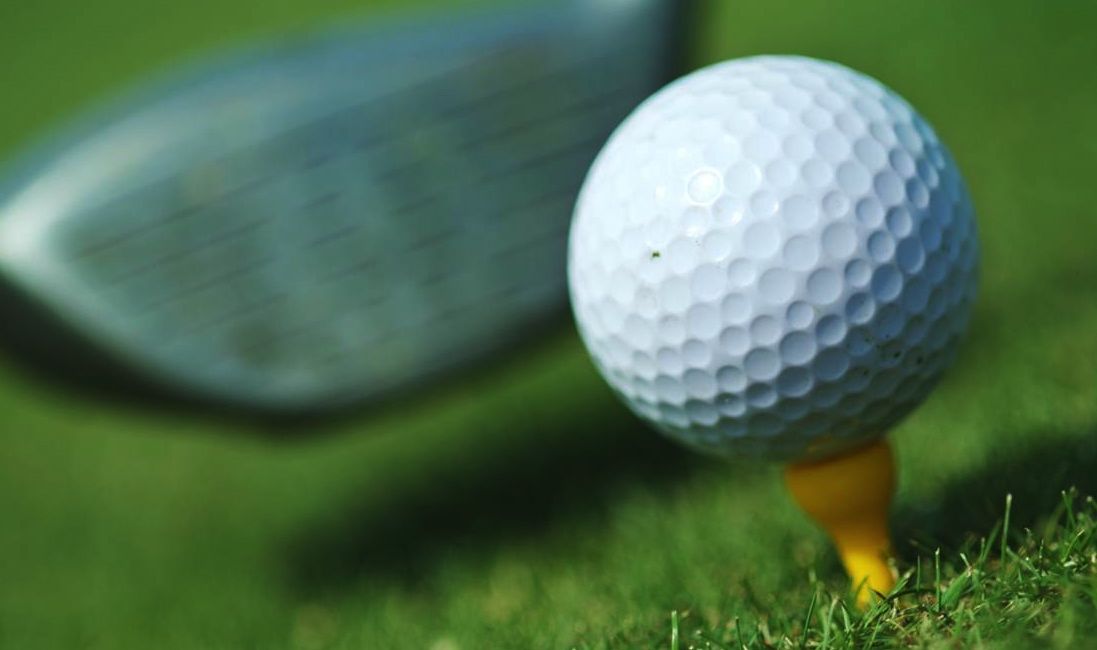 One of the most powerful “Republicans” in the South Carolina Senate is shaking down state agencies for taxpayer-funded contributions to a golf tournament for lawmakers organized by a Christian non-profit.

S.C. Sen. Larry Martin (RINO-S.C.) has sent solicitation letters on his official letterhead to several state agencies urging them to spend up to $10,000 in taxpayer funds apiece on a golf tournament – which is being organized by the so-called “Capital Commission.”

According to Martin, this group is “not a political organization” but rather a nonpartisan entity dedicated to the “personal and spiritual well-being” of those in the “capitol community.” This group is hosting a “Legislative Sports Classic” on June 1 at the Grand Dunes Members Club in Myrtle Beach, S.C.

According to its official website, the Capitol Commission’s mission is as follows …

It is our aim to “make disciples” of Jesus Christ in the political arena in America and around the world. This involves developing relationships with elected political leaders at all levels of government, political support staff and governmental advocates who share the vision to reach men and women in politics with the gospel of Jesus Christ.

Among its discipling methods? “Evangelizing those who have not yet experienced a personal relationship with Jesus Christ” and “enlisting individuals, businesses, and churches to become strategic prayer and financial partners.”

All that sounds wonderful … 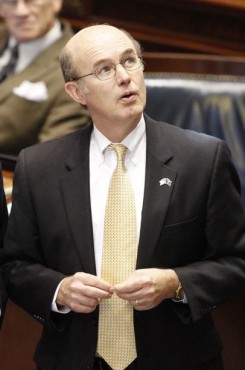 Seriously … we have absolutely no problem with lawmakers participating in such a tournament. Nor do we have a problem with them soliciting donations on its behalf (although we would argue it is inappropriate for a lawmaker to use his or her official letterhead for such a purpose).

The real problem here? That such a solicitation would be sent to state agencies by a legislative leader who not only votes on but wields disproportionate influence over their annual budgets. In fact Martin makes it abundantly clear that he expects these agencies to spend taxpayer funds to subsidize a round of golf for him and his fellow lawmakers.

“I trust you will respond favorably and participate with us,” Martin writes in the letter.

In another section he instructs agency leaders to “please inform the Capitol Commission of your desire to co-sponsor this event with us.”

Wait … is that a request?

It’s unclear how many taxpayer-funded entities received Martin’s solicitation – or whether it was also sent to businesses or organizations which receive contracts, subsidies or special interest tax exemptions from the state.

Martin’s letter was “co-signed” by thirty-six other lawmakers – most of them Republicans – although FITS has spoken with several of the lawmakers who say their signatures were used without permission. Several others said they had no idea Martin was sending the letter to government agencies – or that there was such an overtly Christian component to the appeal.

That’s understandable, however, as Martin’s letter never mentions that the Capitol Commission is an evangelical Christian group.

S.C. Gov. Nikki Haley’s Department of Employment and Workforce (SCDEW) repeatedly hosted golf tournaments even as this incompetently managed agency was relying on mixture of tax hikes on businesses and individual South Carolinians to fund its operations. Also a school district in Spartanburg County, S.C. – home to one of the Palmetto State’s most bloated, underperforming government-run school systems – spent $200,000 of taxpayer money on a new putting green at a private country club where its top educrats were members.

Calls to Jeff Lingerfelt, state director of the Capitol Commission, were not immediately returned – although FITS has left a message with the group requesting a complete list of tournament sponsors and participants. A spokesman for Martin was not immediately available for comment.