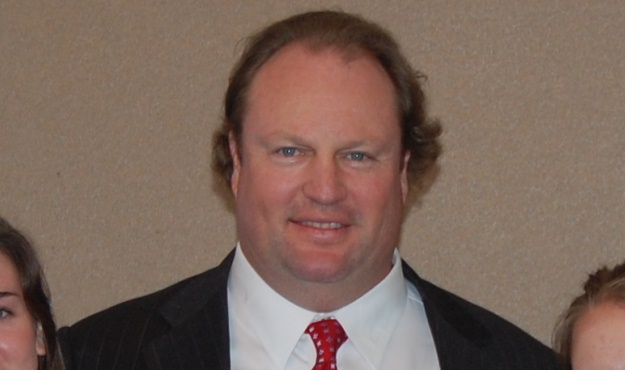 From the unwanted endorsement file, here’s S.C. Rep. Chip Limehouse (RINO-S.C.) working the phones on behalf of former S.C. Gov. Mark Sanford as his congressional race with Democrat Elizabeth Colbert-Busch comes down to the wire. 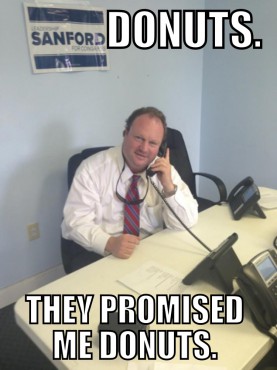 Limehouse, FITS readers recall, was the “biggest loser” in the Republican primary race for this seat, spending a whopping $500,000 to earn fewer than 3,300 votes. Talk about cold product, people.

Anyway, the longtime lieutenant of ethically challenged S.C. Speaker of the House Bobby Harrell is now being challenged for his seat in the S.C. House of Representatives, and based on his consistent record of cronyism, cover-ups and corruption – we hope he gets his ass handed to him again.

Wait … why is a fiscally liberal “Republican in Name Only” endorsing a fiscal conservative like Sanford?

Hmmmm … guess something about the ex-governor’s performance in last week’s debate against Colbert-Busch appealed to Limehouse.

How To (Not) Pop Nikki Haley