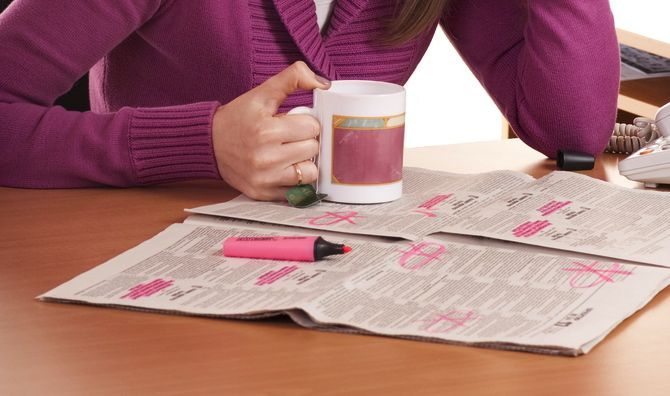 Still, the nation’s labor participation rate remained at a 34-year-low of 63.3 percent – meaning millions of working age Americans remain on the sidelines of an economy that is struggling to find its footing despite trillions of dollars in government “stimulation” over the past five years. 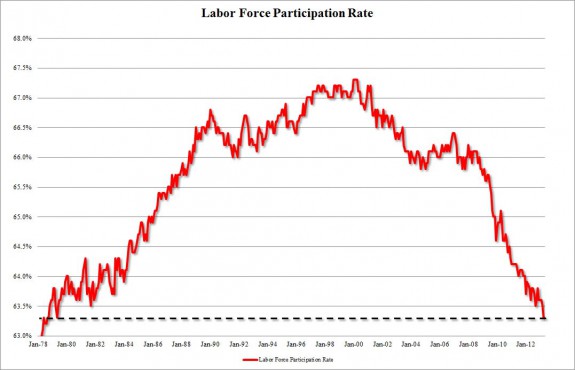 “There is little that can be learned about the direction of the economy from the tepid April unemployment report,” observed Bill Wilson, president of the pro-free market group Americans for Limited Government. “The modest job growth combined with the lowest labor participation rate since 1981 may be the new normal under Obama policies that punish job creation. The good news is that in spite of these government headwinds exemplified by Obamacare’s costly penalties on hiring, the number of private sector jobs increased by 176,000 while economic growth sucking government jobs decreased by 11,000.”

Wilson added that “demand for labor is increasing, but employer uncertainty about the long term prospects of the economy are impinging a commitment to growth.”

The only good news about the report? A modest improvement in the job market should (for now, at least) decrease the volume from those demanding additional government spending, lending and money-printing.