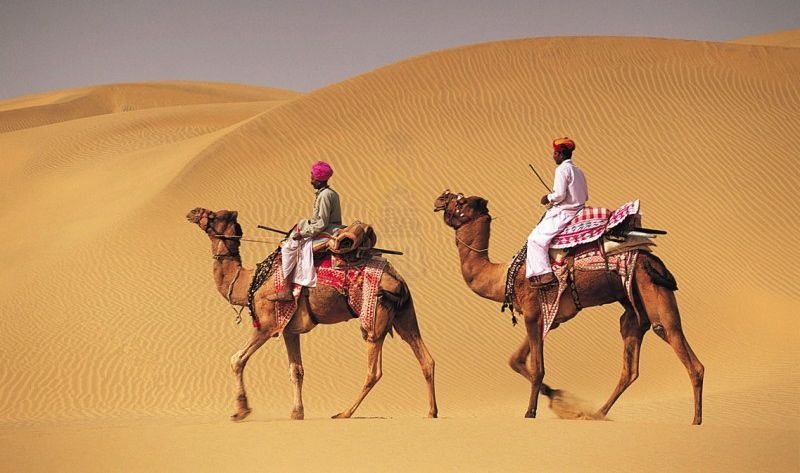 Because South Carolina lawmakers have an inflated view of their own importance, they’ve forced Palmetto State taxpayers to shell out millions of dollars over the last few years for security upgrades at the S.C. State House.

The only problem? Like everything else in this ass backward state, the costly new measures don’t work – especially the $6 million security upgrade for the State House parking garage.

In fact lawmakers have become so frustrated over delays and malfunctions related to parking garage security system that they inserted a proviso in the FY 2013-14 budget instructing the state’s quasi-legislative, quasi-executive administrative agency to get off its ass and get the system up and running.

Specifically, the proviso instructs the agency to “take the steps necessary to activate the State House Garage Security System, effective July 1, 2013, which is to be operated by the Bureau of Protective Services.”

Frankly this issue is a big “whatever” to us – yet another example of “Republicans” finding ways to waste tax dollars. However there was an interesting moment earlier this week when the S.C. Senate finance committee took a moment to discuss this issue – specifically whether to grant the troubled S.C. Budget and Control Board (SCBCB) another three months (until September 1) to sort out its problems.

At the 1:50 mark of this clip – which we lifted from a posting on the official S.C. State House video feed – S.C. Senate finance chairman Hugh Leatherman (RINO-Florence) retells a racist joke which he attributes to Senate “Majority” Leader Harvey Peeler (RINO-Cherokee).

“It needs to be done,” Leatherman says of the security . “Since Peeler’s got a good description of the garage being open – I heard him say one time it could be a Middle Eastern riding in on his camel in full battle gear.”

“They way I heard him tell it was we could have a ‘Muslim camel jockey’ ride into the garage,” one Senator told us.

Other State House sources tell FITS that they have heard Peeler and Leatherman tell the joke much more colorfully than that. In fact one source says the two powerful lawmakers have privately referred to people of Middle Eastern descent as “sand niggers” on multiple occasions.

Both Leatherman and Peeler hail from rural areas of the state – Florence and Cherokee counties, respectively. Neither was immediately available to comment on their comedic offerings, however a spokesman for Peeler said his boss was falsely accused.

Obviously no politician in South Carolina is ever going to lose points with his or her constituents by making jokes about Muslims (or “Middle Easterns”). And we’ll be honest – we may or may not have giggled a little bit the first time we watched this clip.

Still, that doesn’t make the comment appropriate. And given the hypersensitivity of Muslims to such criticism, it doesn’t make it advisable either. Also, beyond sending yet another message to the rest of the nation about our state’s racial tone-deafness, South Carolina’s leaders have pretty much dared al-Qaeda and the rest of the jihadist organizations out there to make the S.C. State House their next target.

SC-1: Did A Cell Phone Poll Get It Right?