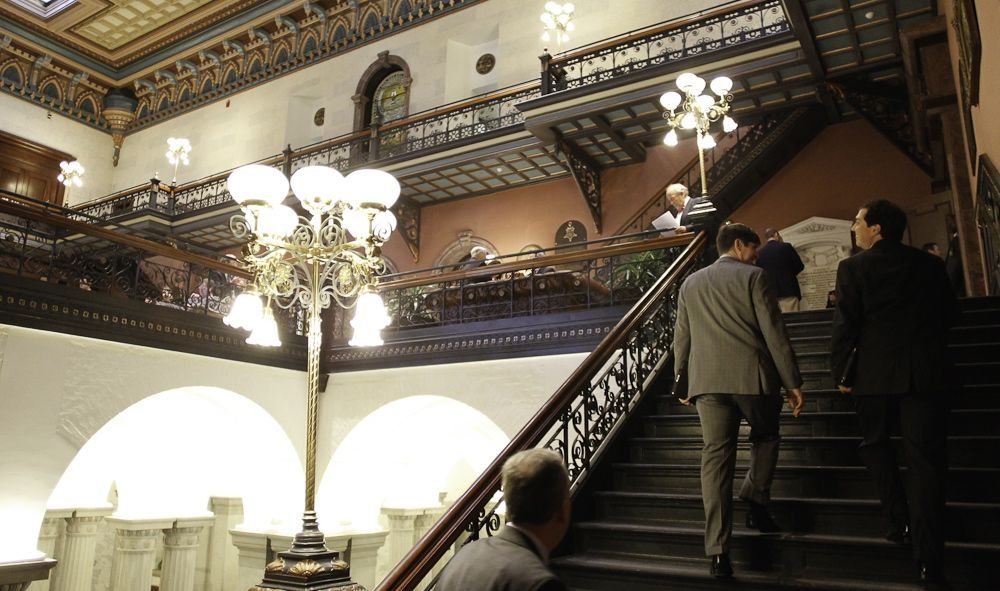 “Republicans” and Democrats in the S.C. House of Representatives are patting themselves on the back for passing an “ethics reform” bill this week … but what exactly did they approve? And do any of their so-called “reforms” really matter if they retain the exclusive right to discipline themselves?

Remember that’s the real problem in this state … not necessarily that our ethics laws are weak (they are) but that lawmakers habitually break them without suffering the consequences for their actions.

The legislation which cleared the House by a 113-7 margin does a few good things. For example it adopts S.C. Rep. Kirkman Finlay’s amendment requiring lawmakers to disclose all of their sources of income. That’s obviously a good thing – and a long time coming. The legislation also eliminates “Leadership PACs,” political action committees which exist for the sole purpose of shaking down special interests on behalf of ranking legislative leaders – who then dole out campaign contributions as a means of keeping subordinates in their parties in line. That’s also good.

Of course the legislation failed on the most critical front – abolishing the corrupt legislative “cover-up committees” that give lawmakers the exclusive right to police themselves (and their former colleagues). Astoundingly, one so-called “reformer” at the S.C. State House – Common Cause’s John Crangle – told the Associated Press this reform was “not essential.”

That’s an astounding statement, people … and the best evidence yet that Crangle and his organization have no real interest in meaningful ethics reform (the advancement of which is their sole purpose).

Also astounding? S.C. Gov. Nikki Haley’s claim that she will work to “strengthen” this law as it makes its way to the State Senate. The governor – who trampled all over state ethics law as a member of the House – is the very last person we should count on to “strengthen” ethics law.

Bottom line? Any law that doesn’t remove lawmakers exclusive right to police themselves is not real reform. Which is why this bill lacks anything resembling teeth.

Lawmakers also snuck a new “campaign committee” definition into the bill aimed at shutting down groups that are critical of their policies – like the political advocacy organizations like the one created by our founding editor last year.

South Carolina lawmakers – who have participated in and presided over rampant corruption – had a chance to pass real ethics reform this year. But as is the case on so many important issues (taxpayer rebates, free market education reform, spending cuts, etc.) they are clearly not interested in passing real reform.

That’s why we’re calling this ethics legislation what it is: “Reform in name only.”

And anyone calling it anything else is lying to you.