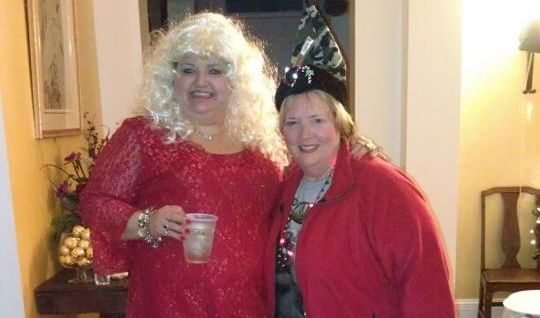 The Florence, S.C. field representative who was fired this week by newly elected U.S. Rep. Tom Rice (RINO-SC) has produced a “resignation letter” in an effort to tamp down speculation surrounding our exclusive report on her abrupt termination.

“The stress and frustration I have felt over the last several months lead me to the decision that it is  in my best interest to resign from your staff effective immediately,” Rawlinson wrote to Rice in the letter, dated Monday.

Based on the letter and a quote from Rice’s office, Sweeney’s story on Rawlinson’s “resignation” portrays the split as amicable – which is the opposite of what we’ve been told. In fact our information is that the breakup was downright hostile … although we’ve yet to determine exactly what promoted it.

Death Of Cursive? Not In SC …