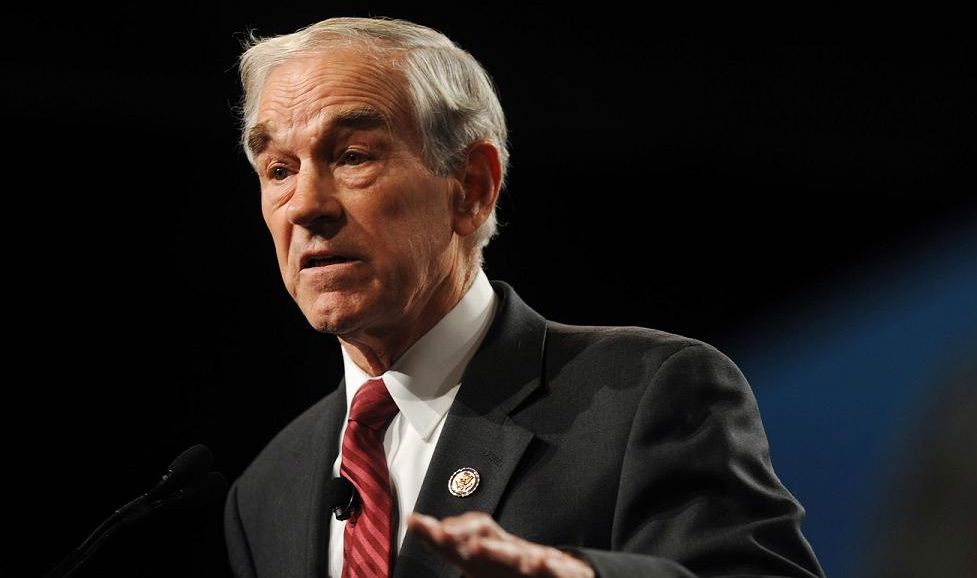 From the “we didn’t see this one coming” file, former U.S. Rep. Ron Paul – this website’s choice for the 2012 Republican presidential nomination – has lent his support to the flagging congressional campaign of former S.C. Gov. Mark Sanford.

In a letter sent to his supporters, Paul writes that “naysayers are doing literally everything they can to defeat Republican Mark Sanford – even if it means electing a Democrat. But I suspect they know just as well as I do what a strong ally Mark has always been to our Liberty Movement.”

The Godfather of the fiscal conservative, social libertarian movement in America goes on to say Sanford has “stood strong for limited government and lower taxes – even when that meant standing up to fellow Republicans.”

He then mentions several issues – including auditing the Federal Reserve, opposing the so-called “Patriot” Act and repealing Obamacare – that he and Sanford support.

Paul’s endorsement comes at a critical time for the embattled former governor in this special election for the seat vacated earlier this year by new U.S. Sen. Tim Scott.

After trespassing allegations made by his ex-wife fanned the flames of his infamous 2009 fall from grace, Sanford saw a modest lead over Democrat Elizabeth Colbert-Busch turn almost instantaneously into a nine-point deficit. And in addition to a proverbial mountain of Democratic money, he’s also facing what appears to be a well-funded, well-organized write-in campaign on behalf of fiscally conservative Republican State Senator Larry Grooms – as well as another write-in campaign on behalf of Curtis Bostic, the left-leaning”Republican” he defeated in this month’s GOP runoff election.

That’s a lot of opposition coming from a lot of different angles … and Sanford has done very little to help himself.

Paul’s endorsement obviously isn’t a panacea to what ails Sanford, but it’s the first bit of genuinely good news the embattled former chief executive of the state has received in some time.