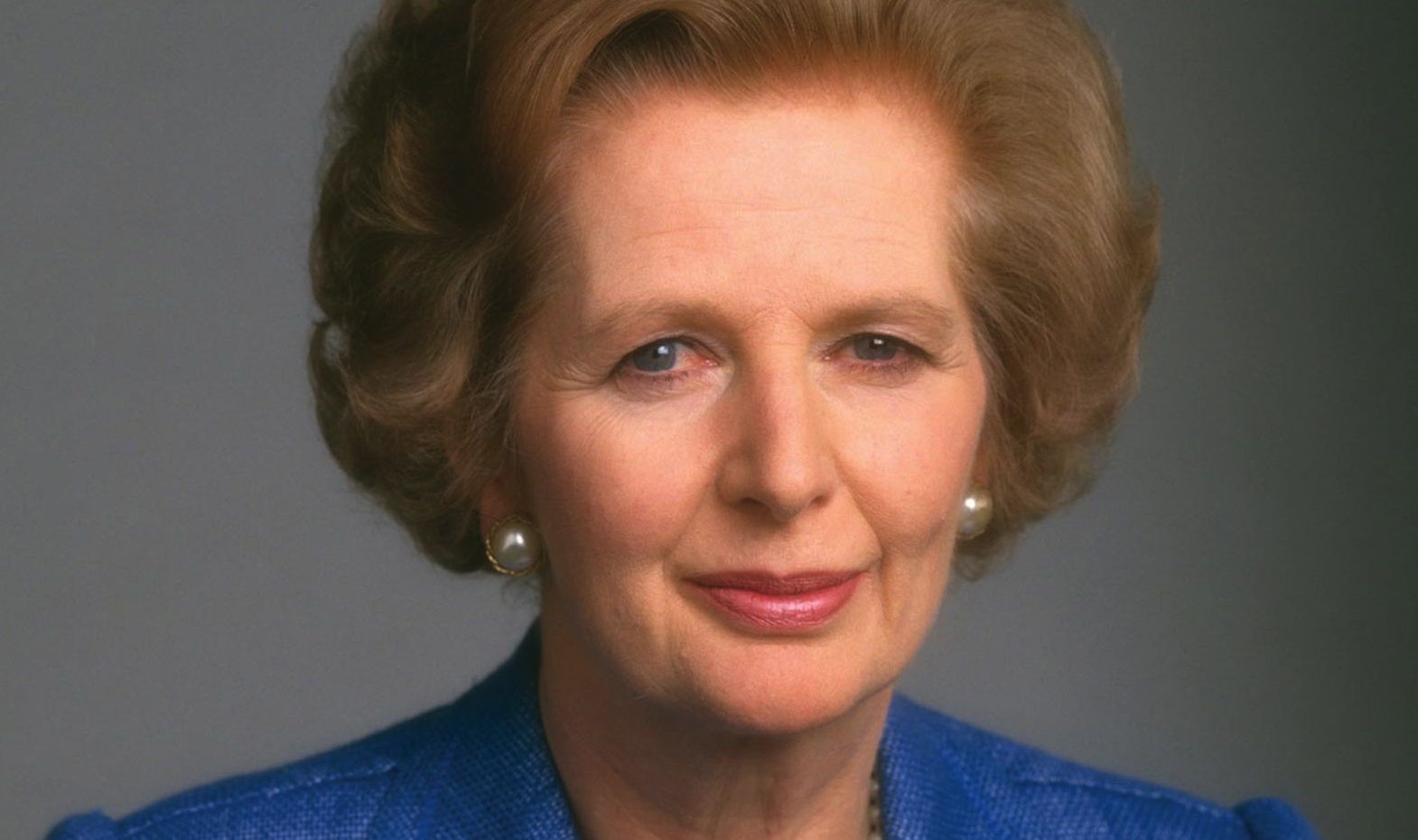 A post-Vietnam America adrift in self-doubt; a hostage crisis in Iran; gas lines; stagflation biting at family budgets: This was the weary reality of 1979, the year I was born.

But it also marked the rise of Ronald Reagan, Pope John Paul II and Margaret Thatcher, a generation of world leaders who in the famous words of William F. Buckley dared to “stand athwart history yelling ‘Stop!’”.

And this week, as we commemorate the life and passing of the last of these transformational figures, I stop to consider the personal impact of this lady I never met.

The friendship of Margaret Thatcher and Ronald Reagan form my earliest political memories. Even as a child, there was something deeply compelling about the British lady with the famous iron will. The Christmas I was 14, I asked for and received her memoirs, “The Downing Street Years.” While much of the policy was beyond my understanding at the time, I distinctly remember being struck by the clarity of her conviction and one specific bit of wisdom she shared early in the book: “You cannot lead from the crowd.”

It is this conception of leadership that I believe defines the essential meaning of Lady Thatcher’s legacy, whether you agree or disagree with her policies.

In a post-modern world where all truth is said to be relative, it may seem the height of arrogance to be so sure of your principles. But in reality, exactly the opposite is the case. Humility – paired with unshakeable conviction – defines transformational leadership by keeping a leader focused, not on the constant criticism or fleeting praise of people around them, but on the ultimate goal.

And this unwavering focus was a hallmark of the leadership of both Ronald Reagan and Margaret Thatcher. They were willing to be lonely, mocked and even put in harm’s way for their unshakeable conviction in the power of freedom to bring down tyrants and unleash opportunity for all. And they were relentlessly optimistic in their approach to challenges.

And their leadership taught us to hope. To believe once again in the boundless possibility of free men and women working together in common cause. Looking back, I now realize what an immeasurable blessing it was to grow up this time of renewed optimism, where even in the face of daunting obstacles, we were assured that our best days were still to come. That decline was not inevitable.

But their leadership also demonstrated the timeless words of Jefferson that the price of liberty is eternal vigilance. Armed with courageous conviction, faith and abiding good humor, they faced down the existential challenges of their time. And their shining example beckons us to do the same.

May our generation prove worthy of their legacy and sacrifice. Rest in peace, Lady Thatcher.

Ellen Weaver is president and CEO of the Palmetto Policy Forum. Her column – reprinted with permission – originally appeared in The Greenville News.