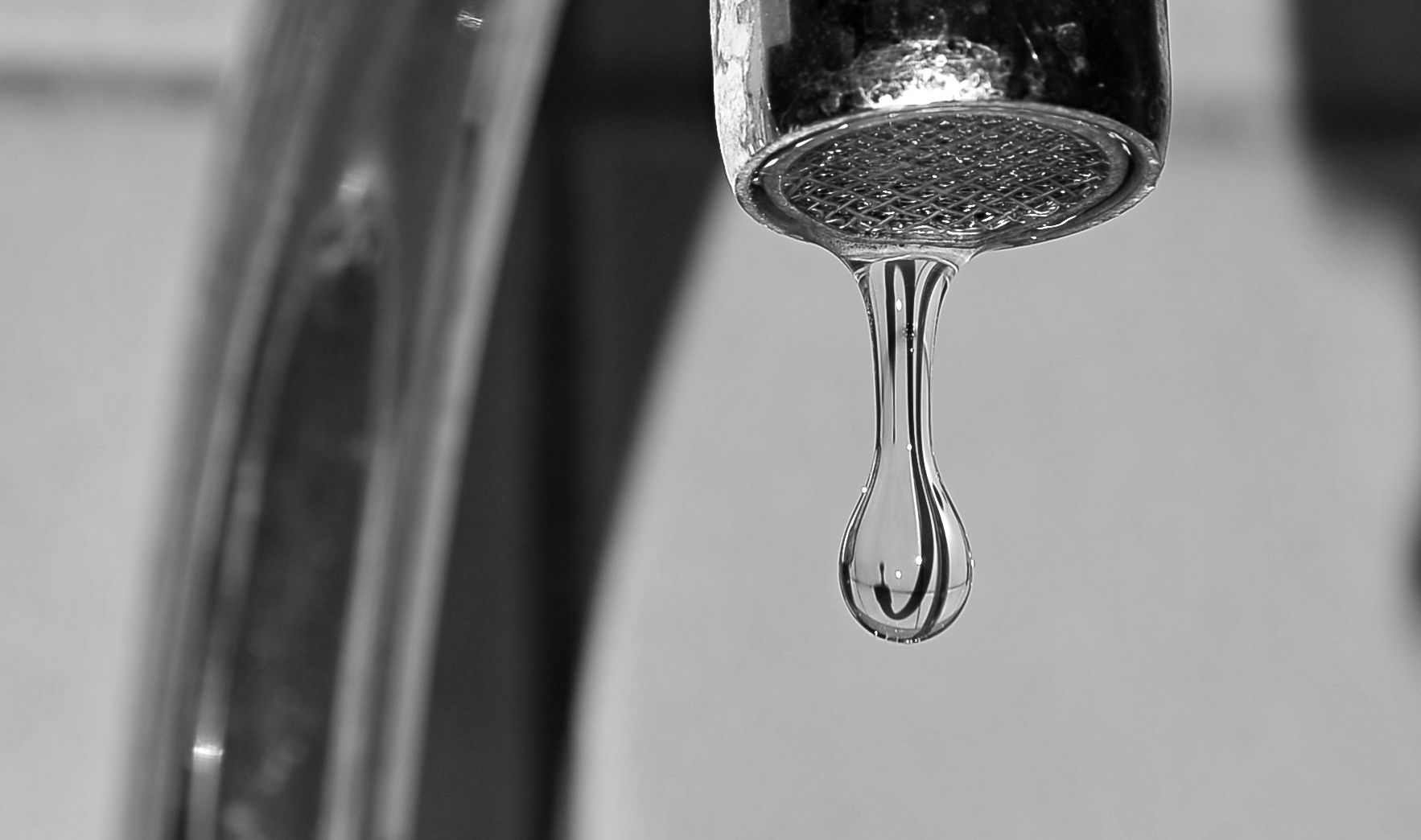 Long considered the exclusive realm of conspiracy theorists or 1950s-era John Birch Society members, the case against compulsory fluoridation of municipal water supplies in America is gaining traction. Why? Because the public health risks associated with this government-mandated chemical dump are becoming more widely accepted as evidence attesting to its dangers continues to pile up.

And it’s not just libertarians becoming wise to this forced chemical intake, either. With every new study that’s released, the case against the safety – and efficacy – of fluoridated water grows stronger within the scientific community.

Governments began introducing fluoride into the nation’s water supply in the 1940s with the stated goal of reducing tooth decay – despite clear and compelling evidence attesting to its dangers.

On September 14, 1943, the Journal of the American Medical Association released a report labeling fluorides as protoplasmic poisons capable of altering the permeability of cell membranes. The following year a report published in the Journal of the American Dental Association found fluoride in drinking water caused “developmental disturbances” in teeth, adding that “the potentialities for harm outweigh those for good.”

Despite this evidence Grand Rapids, Michigan became the first municipality to regulate water fluoridation in 1945 – and within four decades nearly two-thirds of the nation’s population was receiving fluoridated water (whether they asked for it or not). Today 73.9 percent of Americans drink fluoridated water – according to thelatest data from the Centers for Disease Control. In fact there are more fluoridated water drinkers in the United States than there are in the rest of the world’s countries – combined.

According to the Fluoride Action Network, 23 human studies and 100 animal studies have linked fluorides to brain damage. There is also extensive research linkingfluorides to bone cancer, reproductive gene mutations and a host of other health ailments.

(For an eye-opening recap of some of the biological effects of fluorides, click here).

“The results suggest that fluoride may be a developmental neurotoxicant that affects brain development at exposures much below those that can cause toxicity in adults,” researchers concluded.

The study also found “increased levels of aluminum in brain tissue” among children living in high-fluoride areas as possibly contributing to these diminished levels of cognition.

“There are so many scientific studies showing the direct, toxic effects of fluoride on your body, it’s truly remarkable that it’s NOT considered a scientific consensus by now,” Dr. Joseph Mercola wrote recently for The Huffington Post.

At this point though let’s suspend disbelief – let’s toss out decades of scientific studies and pretend as though water fluoridation were a completely risk-free proposition. Let’s also suspend disbelief and pretend government has the right to medicate its citizens without their consent – and then force them to subsidize this coerced medication.

Even if fluoridation were demonstrably risk-free and consistent with constitutional principles (neither of which it is), it would remain totally unnecessary from a public health standpoint.

According to data from the World Health Organization (WHO) there is absolutely no evidence to support the theory that water fluoridation improves dental health. In fact the WHO research strongly suggests the opposite is true – as many countries which do not fluoridate their water supply (Austria, Belgium, Germany, Italy, Sweden, to name just few) have lower incidences of tooth decay than America. Not only that, according to the CDC 41 percent of American children aged 12-15 years experience dental fluorosis – which is the permanent erosion and staining of dental enamel brought about by excessive fluoride intake.

Yet despite this evidence the American Dental Association – in a direct contradiction of its own 1943 journal findings – claims “the benefits (of fluoridation) outweigh the risks.”

Clearly that’s not the case. Fluoridation is more than just an unnecessary expense and an unacceptable incursion on our individual liberty – it is an increasingly acknowledged health risk that has utterly failed to accomplish its intended objective. If governments across the country are serious about acting in the best interest of the “public health,” then they must take immediate steps to end the fluoridation of our nation’s water supply.

Howard Rich is chairman of Americans for Limited Government. This column – reprinted with permission – originally appeared on NetRight Daily.