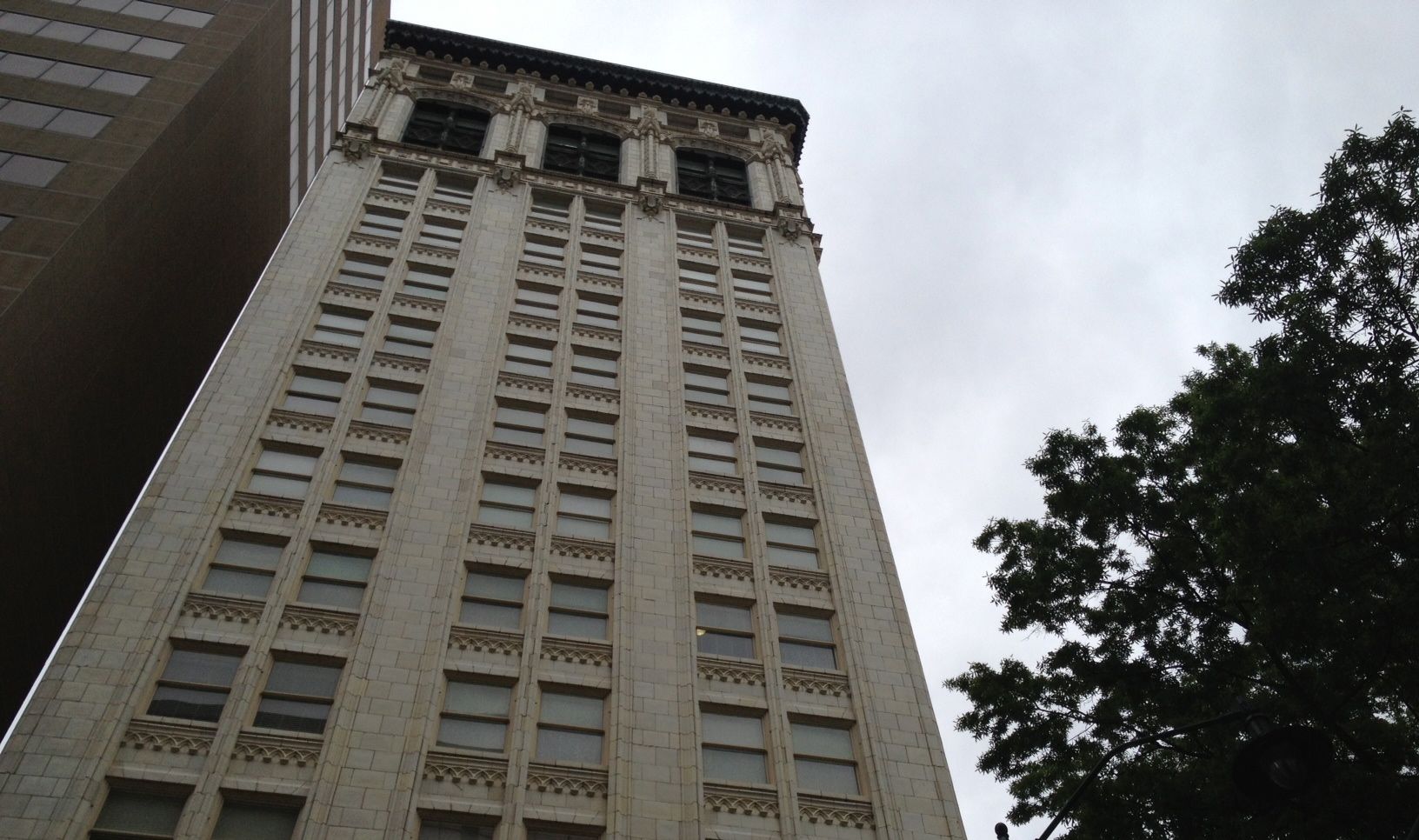 Multiple sources – including several women claiming to have participated in the operation – are alleging the existence of a high-dollar prostitution ring being run out of a prominent downtown Columbia, S.C. hotel.

But don’t bother calling the police … according to our sources, they’re in on the racket.

The ring is said to be centered around the Rooftop Bar at the downtown Columbia, S.C. Sheraton hotel – although other local hotels, bars and restaurants are also allegedly in on the action.

The Rooftop Bar is a favorite hangout of Columbia, S.C. mayor Steve Benjamin. In fact he partied there till the wee hours of the morning after winning election in April 2010 – hours before T-Boning his wife’s Mercedes SUV (which did not have its headlights on) into the side of an oncoming vehicle.

Benjamin’s crash was a major scandal … but it didn’t cost him his job.

It’s also a favorite hangout of Randy Scott – the City of Columbia, S.C. police chief who was handpicked by Benjamin after the previous chief was fired (reportedly for refusing to participate in the coverup surrounding Benjamin’s crash).

Scott is currently on an indefinite leave of absence for undisclosed violations, incidentally.

According to our sources, Benjamin and Scott (both of whom are married with children) have been observed leaving the premises of the Sheraton with known prostitutes. Meanwhile Scott has been observed entering his downtown Columbia, S.C. apartment – reportedly the site of raucous late night parties – with a call girl.

Obviously that’s their business … in fact this website has gone on the record in support of decriminalizing prostitution in South Carolina.

But is there more to this story than just a couple of powerful local elected officials enjoying a few “freebies” courtesy of some ladies of negotiable virtue?

Possibly … rumors are flying around South Carolina’s Capital City suggesting that Benjamin and Scott may be doing much more than just enjoying the company of these prostitutes.

According to numerous sources – including a law enforcement official familiar with the ongoing “Lexington Ring” gambling investigation into Benjamin and other local politicians – they may have a little “skin in the game” (pardon the pun).

“They’re running it,” one Columbia, S.C. lawyer who claims to have enjoyed the services of one of the ring’s hookers tells FITS. “Everybody in Columbia knows about it.”

Again … whether it’s gambling or prostitution, this website believes individual South Carolinians should be free to indulge their vices in a competitive marketplace. However politicians showing preference to – or participating in such endeavors on the one hand while enforcing their illegality on the other is clearly hypocritical.

Anyway, count on FITS to continue digging on this story …

SC-1: Officially Up For Grabs