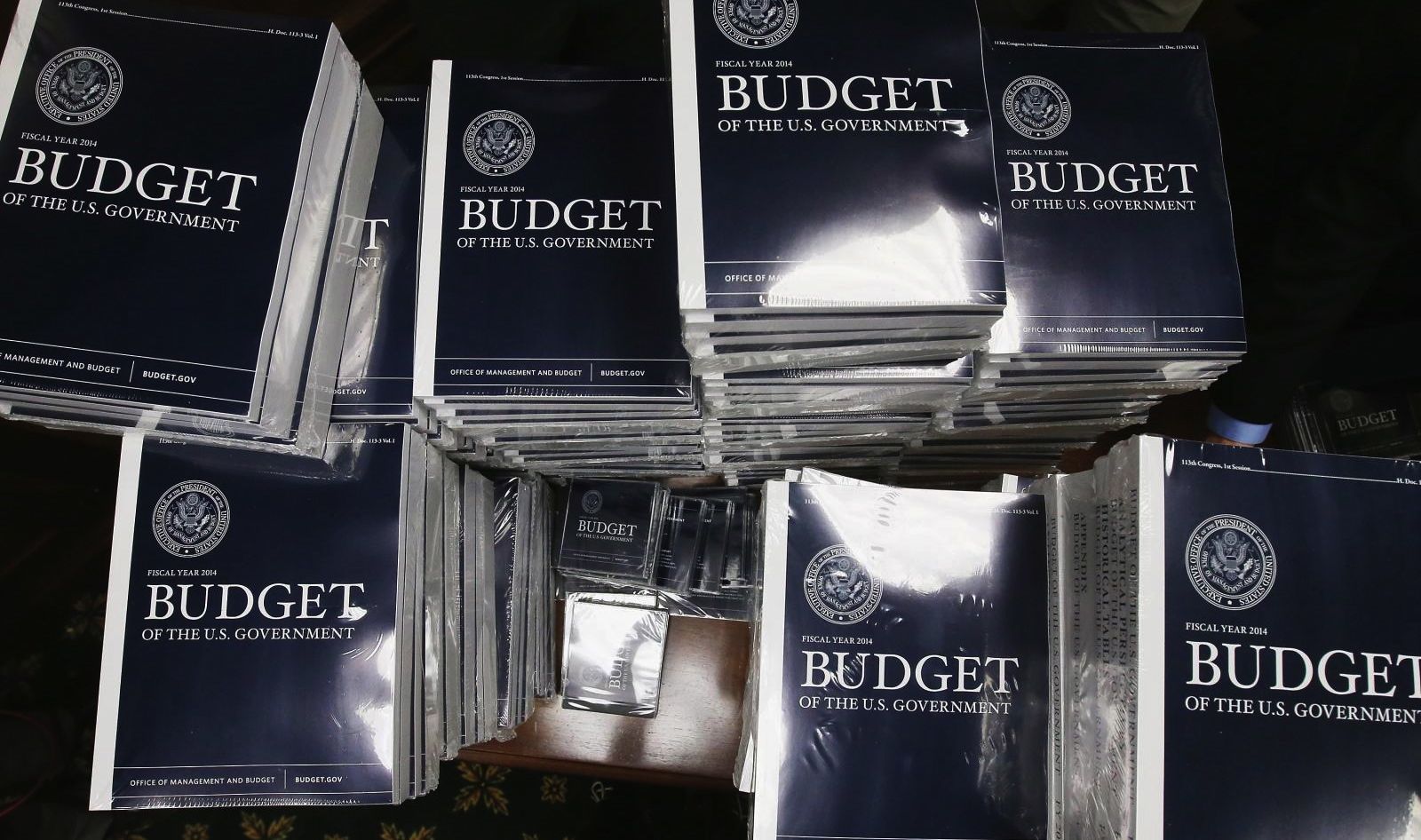 This week U.S. President Barack Obama unveiled his budget for the 2014 fiscal year (which begins on October 1) – a $3.8 trillion spending plan that is being hailed by the mainstream media as a “compromise” document aimed at bringing so-called “Republicans” to the negotiating table.

Even conservative budget analyst Michael Tanner of The Cato Institute – a free market think tank – referred to Obama’s spending plan as “a serious proposal that takes some steps in the right direction” as well as “a much better starting point for negotiations than the nonsense passed last month by Senate Democrats.”

(For a recap of the U.S. Senate budget, click here).

So is Obama’s budget really that good? Or rather … that “not bad?”

For starters, Obama’s budget – which is chock full of tax hikes – would expand the federal deficit by $8 trillion over the coming decade. That would put our national debt at a whopping $25 trillion in 2023 – a totally unacceptable number. And remember all of this is factoring in the imposition of the Obamacare and “fiscal cliff” tax hikes …

Well guess what … even after imposing $630 billion in new taxes, the latest projections from the Congressional Budget Office (CBO) show the FY 2013-22 deficit projections as being $4.6 trillion higher than they were before the deal passed – the result of clever accounting tricks like the ones used to convince us that Obamacare would “pay for itself.”

Anyway … Obama’s budget proposal does nothing to roll back our nation’s bloated federal bureaucracy or seriously reform its ever-expanding entitlement empire/ welfare state. In fact it doesn’t even slow the growth of government.

Of course “Republicans” presented a similarly worthless proposal, so it’s hard to