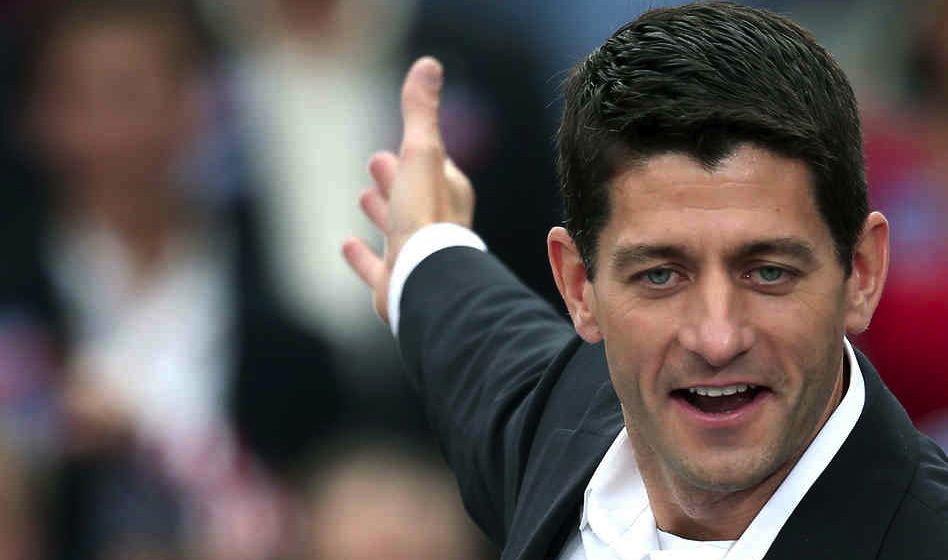 “Republican” budget committee chairman Paul Ryan has unveiled his party’s spending blueprint for the coming decade … and it’s basically more of the same government growth that has landed this nation in its current predicament.

Here’s a quick “good, bad and ugly” from the rough outlines of Ryan’s proposal, which will be formally unveiled later this week …

The good? Ryan’s budget eliminates funding for Obamacare – U.S. President Barack Obama’s new socialized medicine law. Obviously Democrats in the U.S. Senate (and the Democrat whose name is on the legislation) will never support such a move, though, which makes this more of a symbolic gesture than a serious proposal.

The bad? Ryan’s budget preserves the tax hikes included in the “fiscal cliff” deal – which he and “Republican” Speaker John Boehner both supported.

“The new baseline reflects the fiscal cliff, which is higher revenues, and lower spending, making it easier to balance,” Ryan told reporters. “We don’t want to refight the fiscal cliff. That’s current law. That’s not going to change.”

Um, Paul … when, exactly, did your party “fight” the fiscal cliff? You bitches rolled over …

The ugly? Rather than cutting a federal government which continues to pile hundreds of billins in deficit spending atop its $16.6 trillion mountain of debt, Ryan’s plan would expand it by nearly 3.5 percent each year.

Obviously we’ll await the specifics of Ryan’s proposal (including his pledge to reform entitlements), but the initial outlines he’s unveiled aren’t exactly blowing up our skirts. Ryan claims to be a Rage Against the Machine kind of guy … but so far this budget is all Peter Cetera.