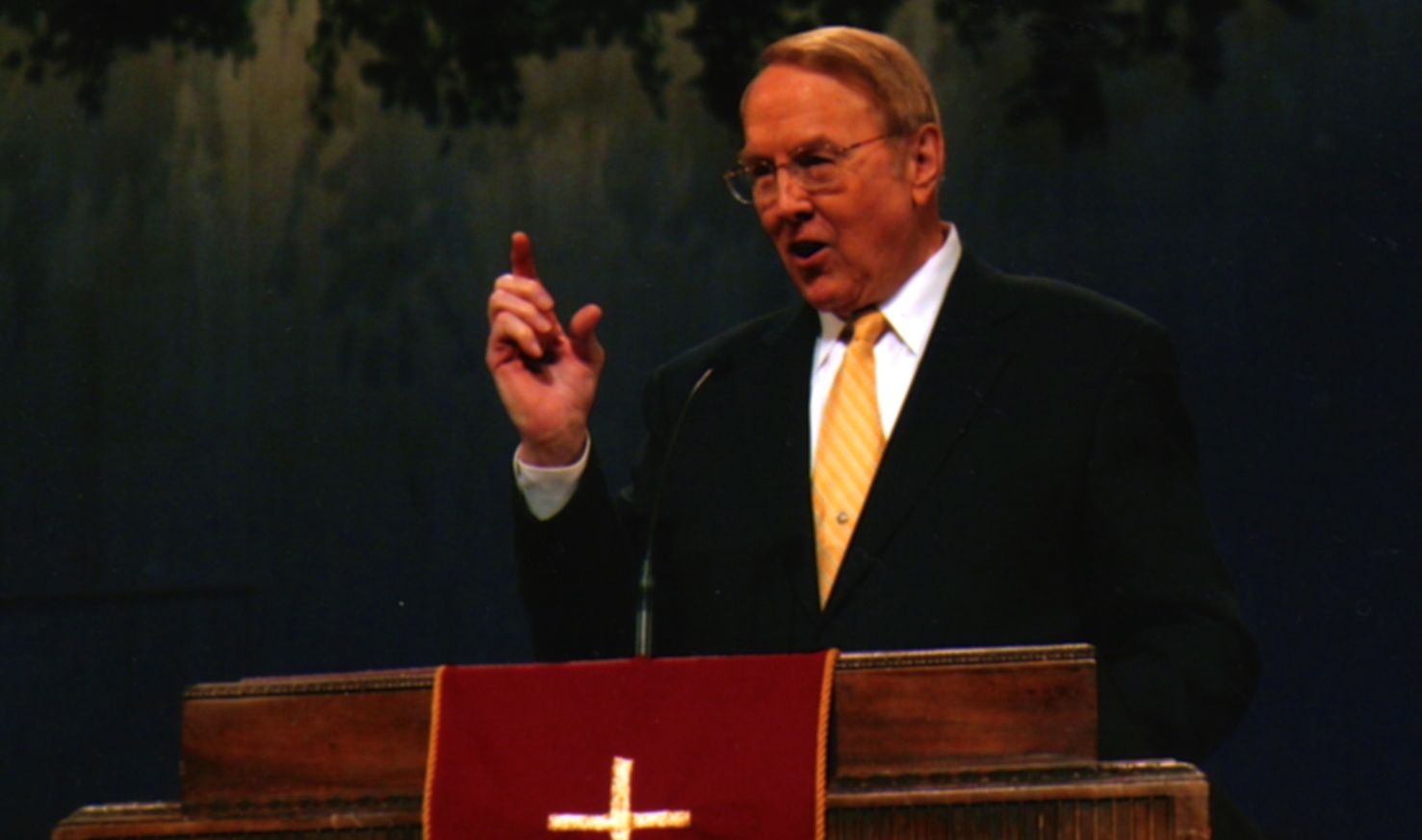 James Dobson … he’s a Bible-thumping author and radio host who led the socially conservative organization Focus on the Family from 1977-2003. He’s also one of the more sanctimonious types you’re likely to come across.

“It is with confidence and enthusiasm that I endorse the nomination of Curtis Bostic for the United States Congress,” Dobson said. “Curtis is steadfast in supporting traditional marriage and defending the unborn child, matters of pre-eminent importance at this crucial hour in our nation’s history. He further supports States’ rights under the 10th Amendment, religious liberty, and parental rights in directing their children’s education. Curtis favors continued strong U. S. support for Israel, and defends the rights granted our citizenry under the Second Amendment.”

Dobson remains an influential evangelical leader, but the bottom line is Bostic already had the social conservative vote locked up in this race – so it’s doubtful this endorsement will score him many “converts.”

Bostic faces former S.C. Gov. Mark Sanford in the GOP runoff for the first district on April 2. The winner will go up against Democrat Elizabeth Colbert-Busch in May.