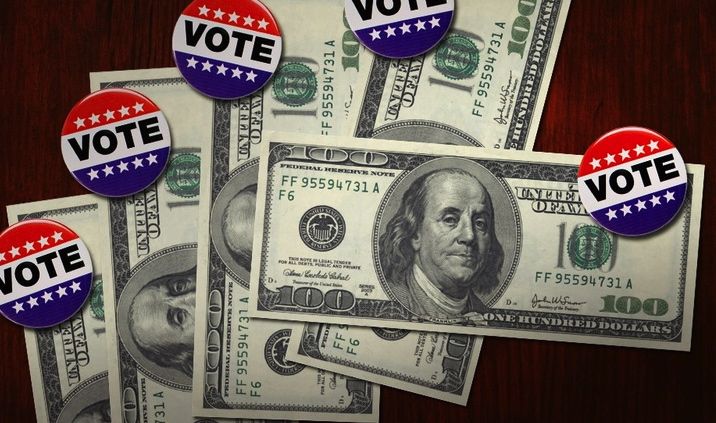 Lots of cash was spent during the “Republican” primary for the South Carolina first congressional district last week … but who got the most value for their political investment?

Obviously former S.C. Gov. Mark Sanford and former Charleston County councilman Curtis Bostic walked away from the primary with sufficient votes to advance to Round 2 (a.k.a. the GOP runoff on April 2), but how well were the candidates able to translate their resources into votes?

Courtesy of the Republican Liberty Caucus of South Carolina, here’s the breakdown …

By any measure, the biggest loser in this race was S.C. Rep. Chip Limehouse (RINO-Charleston) – who spent more than any other candidate yet came in a disappointing seventh place.

The “For The Children” Racket