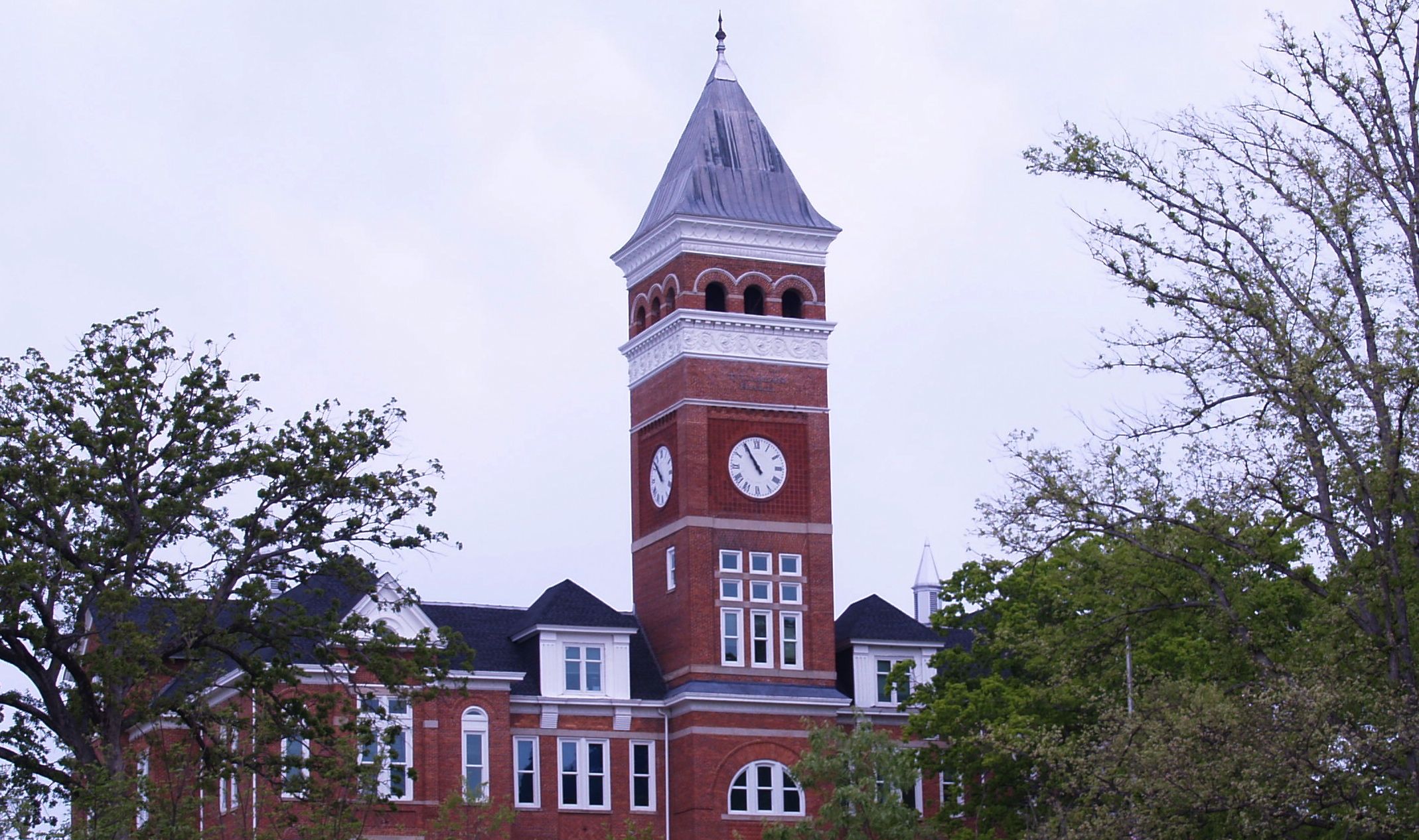 We’ve been arguing for years that Clemson University and other cash-guzzling institutions of “higher learning” in South Carolina should pursue their destinies as private institutions. Why? Because taxpayers have no further business subsidizing them, that’s why.

This is especially true for Clemson, which operates its dog and pony show via a flagrantly unconstitutional governing structure.

Anyway, the good news? Clemson has finally decided to take our advice and break free from the state …

Under the terms of S. 535, a piece of legislation sponsored by more than a dozen Democrats and “Republicans in Name Only” in the State Senate, Clemson would be free to shift vast percentages of its “assets, programs and operations” to a so-called “enterprise zone.”

What exactly does that mean? Well, it would basically make Clemson a quasi-public “authority” – removing several layers of accountability over its financial decisions.

For example, if this law were to pass Clemson would no longer need approval from the S.C. Budget and Control Board (SCBCB) or the S.C. Commission on Higher Education (SCCHE) for land sales, purchases and leases. It could arbitrarily enter into such agreements with no oversight. Bond issues and contracts with non-profits would also no longer be subjected to state oversight – while Clemson would be free to establish its own procurement process, personnel policies and grievance procedures.

Basically Clemson could move any aspect of its organization into this new “authority” and – just like that – it would be exempt from virtually every law governing the conduct of state agencies. Accountability and transparency would vanish overnight.

Also the school … err, authority … could shift “assets, programs and operations” to and from this so-called enterprise zone whenever it wanted.

Ready for the kicker? Despite this effective “privatization” of its operations, Clemson would continue to receive tens of millions of dollars annually from South Carolina taxpayers – funding its employee salaries and their various (cough) “research activities” with your money.

Clemson is already a friggin’ oasis of corruption, excess and wasteful spending … imagine what it will become when we give its big government boondogglers carte blanche with our checkbook?

Sadly this legislation stands a good chance of passing. Its lead sponsor is S.C. Senate “Majority” Leader Harvey Peeler – a Clemson graduate – and it has the backing of likely 2014 Democratic gubernatorial candidate Vincent Sheheen.

Plus we all know S.C. Gov. Nikki Haley – also a Clemson graduate – will give her alma mater whatever it wants.

That’s accountability-free “higher education” for ya, people. Coming soon to a government-run university near you …