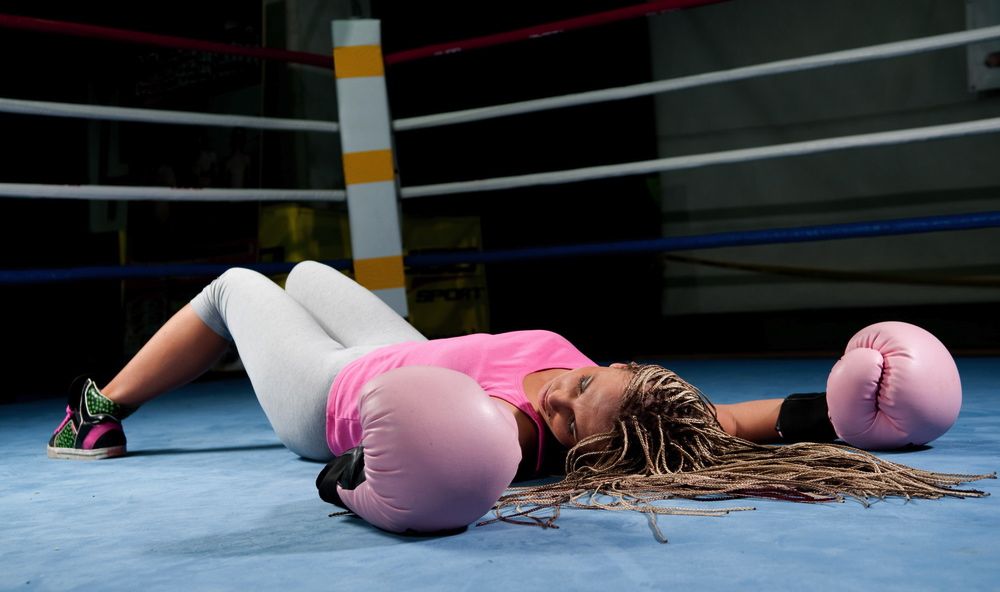 WTF? Has nothing happened in South Carolina politics requiring a left-of-center perspective in the last 42 days? Or is this blog like a submarine that’s “gone quiet” in order to avoid detection?

Or did S.C. Gov. Nikki Haley’s lawyers succeed in shutting the site down?

Obviously the Palmetto State’s “lamestream media” has that liberal perspective covered … but how can a blog claim to be a relevant voice in a particular marketplace when it hasn’t made a peep in six weeks?

We have been … are … and will continue to be the only game in town.