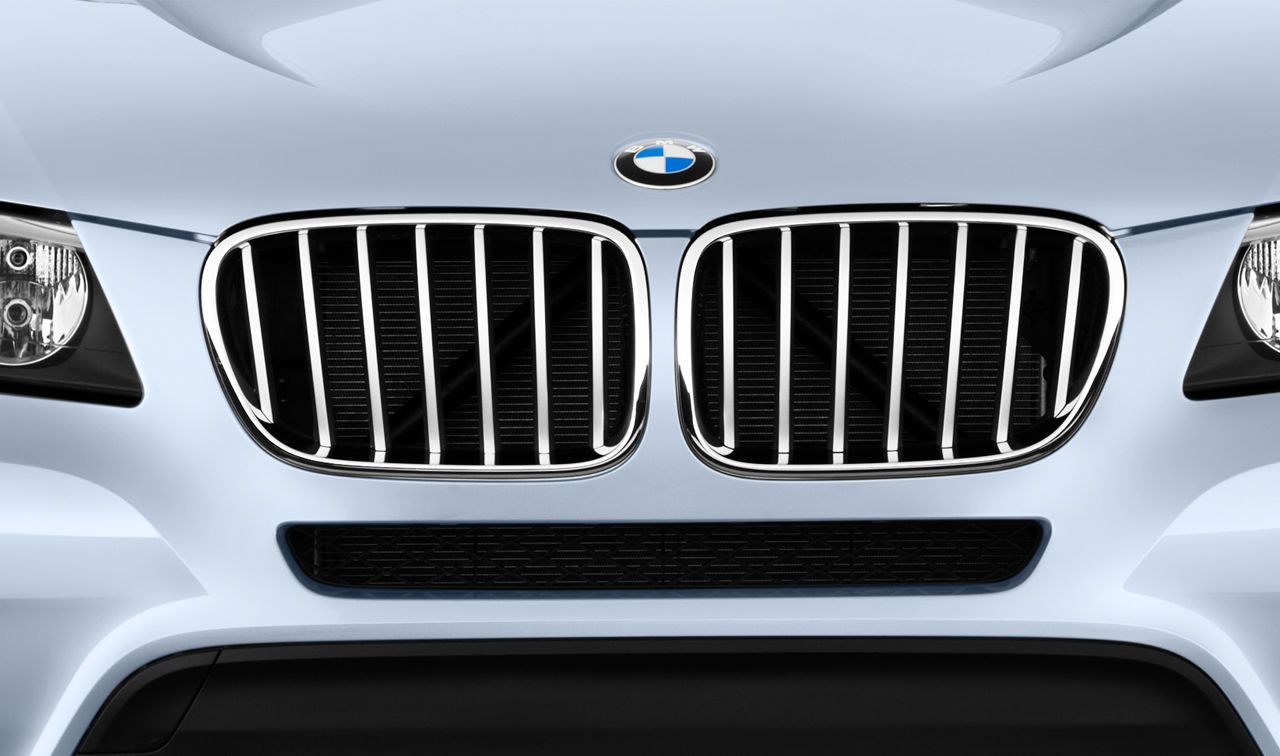 As expected Bayerische Motoren Werke (a.k.a. Bavarian Motor Works, or BMW) will build the company’s next generation crossover vehicle at its facility in Greer, S.C.

The X4 – which will debut next month as a concept car at an automotive show in Shanghai – has long been billed for stateside production. Last January BMW announced an expansion at its Greer, S.C. facility which referenced the X4.

And while it’s not immediately clear how many new jobs will be associated with the project, “BMW will expand Spartanburg’s annual capacity from almost 300,000 units last year to 350,000 unit,” according to Automotive News.

Again, that’s consistent with what the company announced thirteen months ago.

“Not much is known about the X4, the new model is expected to be a style-oriented companion to the more conventional – and strong-selling – X3,” reports Left Lane News. “In other words, think of the X4 as a scaled-down X6 – perhaps with a less aggressive slope to the rear window.”

SC Blog Down For The Count?