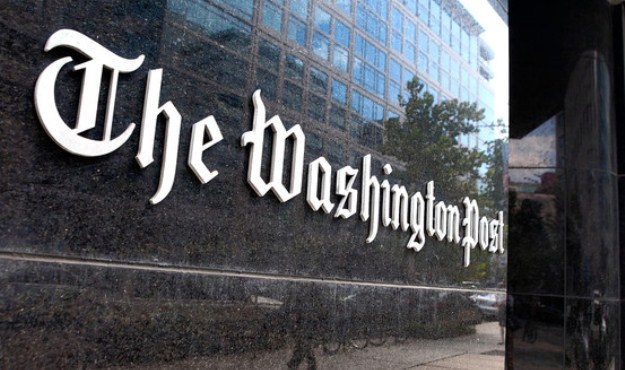 In fact we couldn’t help but notice he blocked us from following him on Twitter – a.k.a. the ultimate nerd kiss-off.

Anyway you imagine our surprise, then, to learn that our little website remained on Cillizza’s list of America’s “best state-based blogs.”

The assemblage – which you can peruse for yourself here – was released this week (during our founding editor’s trip to Washington, D.C., ironically).

Did our founding editor kidnap Cillizza? Put him in a dog cage and threaten to “bring out the gimp” if he didn’t keep us on the list?

The simple truth of the matter is you cannot address the political internets in South Carolina without mentioning FITS. Attempting to do so would have made Cillizza look foolish – and Cillizza is no fool.

In fact no political reporter in America played the “build up Romney in the primary election to knock him down for Obama in November” any better than Cillizza did (with his employer racking up those Obamacare subsidies all the while).

Anyway thanks … or something. And congratulations to that other South Carolina blog which made Cillizza’s list. Whoever you are.