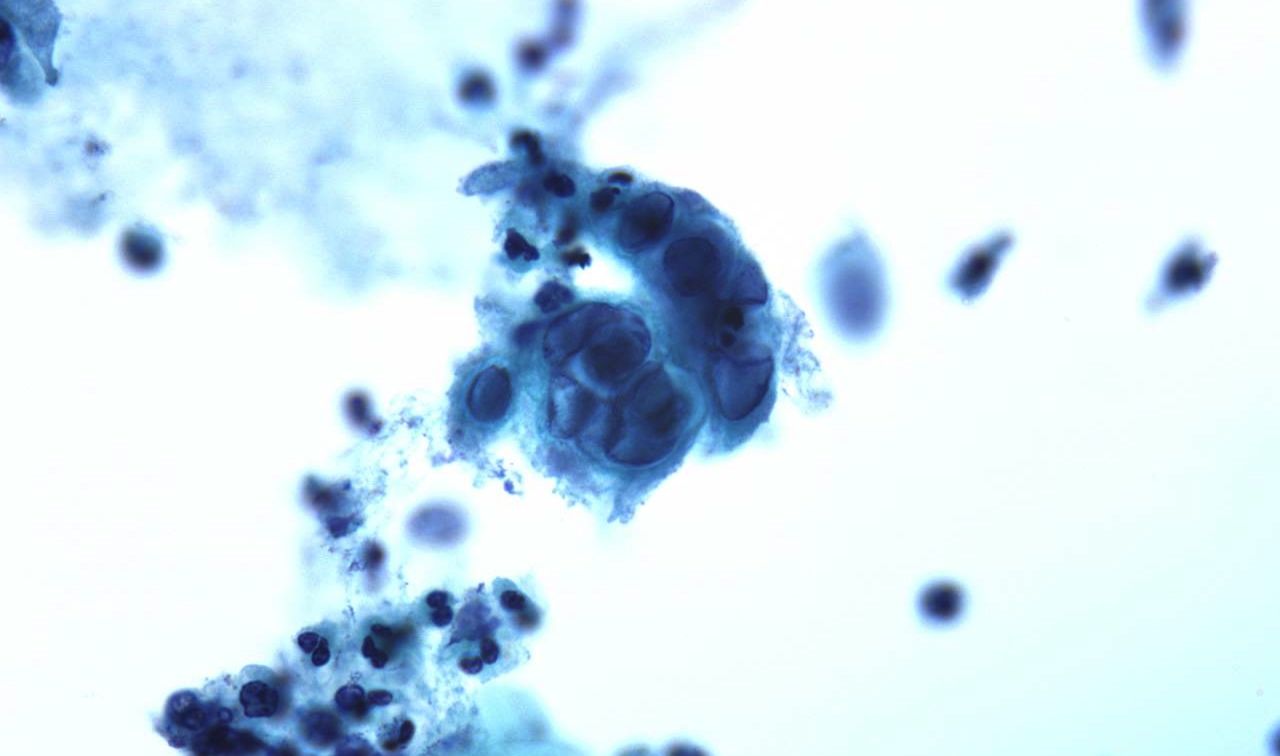 The South Carolina State House is ground zero for a major genital herpes epidemic – one which has reported affected “scores” of lawmakers, lobbyists, bureaucrats and political operatives (and many of their spouses).

FITS became aware of this epidemic earlier this month when we were approached by the spouse of a prominent male politico, a woman who claims to have contracted the disease from her cheating husband at some point within the last six months. The woman says her contraction of the disease may be used as evidence of infidelity in a forthcoming divorce case.

Since then we’ve received literally dozens of reports from inside the State House echo chamber indicating the extent of this epidemic – which appears to be rampant among the Palmetto State’s political class.

“Lots of people have it, and that’s just the group of people who know about it,” one lobbyist familiar with the situation tells FITS. “What’s scary is the number of people who probably have it but down’t know about it – and the amount of unprotected sex that goes on

Barring specific references of these diseases in public documents (or on-the-record, publicly aired allegations), we’re not going to “name names” regarding the individuals who have allegedly been exposed as part of this epidemic. We’ve heard dozens of names, obviously, but unless there is some big public reveal associated with it – we’re not going to “go there.”

Free advice, though? If you’re interested in knocking boots with anybody involved in the incestuous world of Palmetto politics, you better “glove your love.”

Or in the words of the Fabulous Thunderbirds … “wrap it up.”

There is no cure for herpes, however the condition can be controlled with medication.

Nancy Mace In Negotiations With FITS