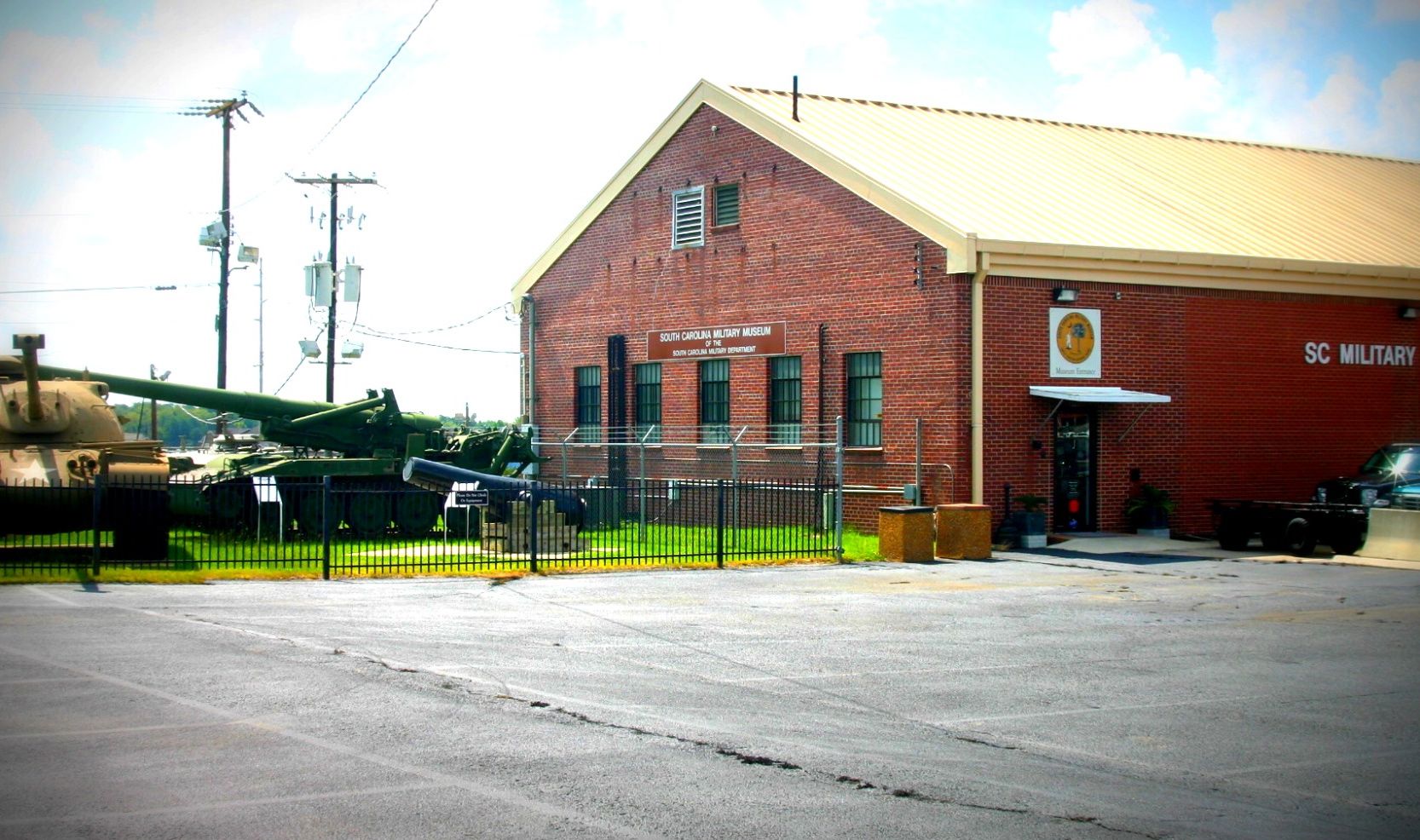 South Carolina taxpayers are being called upon to subsidize a museum “dedicated to preserving the heritage of the South Carolina National Guard.”

According to the FY 2013-14 budget being debated by the S.C. House of Representatives this week – $179,000 in funding would flow through the S.C. Department of Parks Recreation and Tourism (SCPRT) to the S.C. Adjutant General’s office to pay for “operating costs” associated with this museum.

We’ve said it before and we’ll say it again: South Carolina taxpayers have no business subsidizing museums. Accordingly, we recommend lawmakers eliminate this expense and place every penny of this $179,000 into a taxpayer rebate fund.

UPDATE: While the S.C. House of Representatives budget refers to “operating expenses,” the S.C. Adjutant General’s office says this money will fund “a memorial for the 16 soldiers we’ve lost since 9/11.”