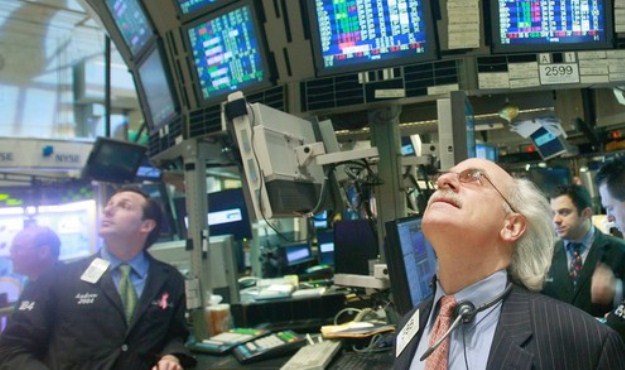 While the broader American “recovery” remains a frustrating mix of fits and starts, the U.S. stock market is officially back – more than five years later.

So to recap … the week after politicians in Washington, D.C. finally get around to cutting government (if only by a little), stocks race to record highs.

Obviously it’s not as simple as that … in fact earnings season is expected to land with a thud on Wall Street, while the impact of the fiscal cliff tax hikes (on wealthy investors and payroll employees) is also going to serve as a drain on the economy.