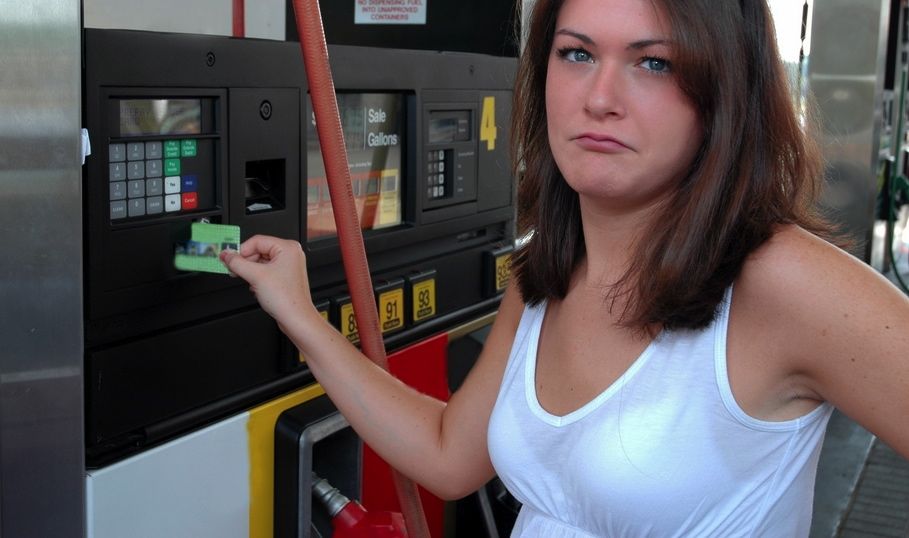 S.C. Rep. Tommy Stringer (RINO-Greenville) claims to be a “Republican.” And a “conservative.”

“He believes that governmental regulations and taxes should be decreased so that business owners can do what they do best: create jobs,” his website bio states.

Okay … so now that we’re all familiar with Stringer’s “talk,” what about his “walk?” Is it in alignment with what he says he believes? (Drum roll please …)

Of course not. Like almost every “Republican” in the S.C. General Assembly, Stringer’s “lower taxes” rhetoric is just that … rhetoric.

In fact this self-identified “conservative Republican” is actually pushing a proposal to raise the state’s gas tax from 16.75 cents to 21.75 cents this year – a 29.8 percent increase. Not only that, Stringer wants to tie the gas tax to inflation – meaning it will automatically increase each year.

“Based on the average growth rate of gallons consumed … I anticipate the new gas tax rate to grow by .5 cents (one half cent) per gallon per year,” Stringer writes.

Gas prices are soaring. And not only that, with the exception of the poor saps in Mississippi no state’s citizens shell out a higher percentage of their income on fuel costs than dirt poor South Carolinians. And this “Republican” wants to jack our gas tax bill by 30 percent immediately? With annual increases to follow?

No wonder the “comments are closed” on Stringer’s website …

Anyway, Stringer says he wants to spend every penny of this $1 billion tax hike on highway funding – even though a recent report revealed our state’s infrastructure needs to be vastly overstated.

Then there’s the fact the Palmetto State maintains the nation’s fifth-largest system of roads (despite our state ranking fortieth in geographic area) – a testament to our politicians’ chronic inability to say “no” to non-essential projects.

How is this possibly sustainable? It isn’t … but when the politicians who control the purse strings are also getting rich off of the deals (while the state’s mainstream media ignores their scandals and parrots their propaganda) you can see why we are in the current morass.

This website has consistently opposed raising the gas tax. We also oppose Interstate 73 and Interstate 526 – two totally unnecessary transportation projects which will drain hundreds of millions of dollars from South Carolina taxpayers over the coming decade. Furthermore, we oppose the shamefully negligent financial mismanagement taking place at the S.C. Department of Transportation (SCDOT) – one of several government agencies S.C. Gov. Nikki Haley has run into the ground since taking office.

South Carolina’s state government doesn’t need to raise the gas tax (particularly when its citizens are so ill-equipped to deal with it financially). It needs to stop pouring money down the drain on unnecessary projects.

You would think that was something a “Republican” would understand, but Stringer – his rhetoric notwithstanding – clearly doesn’t get it. That or he’s just another typical “Republican” hypocrite – blathering on about cutting taxes out of one side of his mouth while proposing to raise them out of the other.