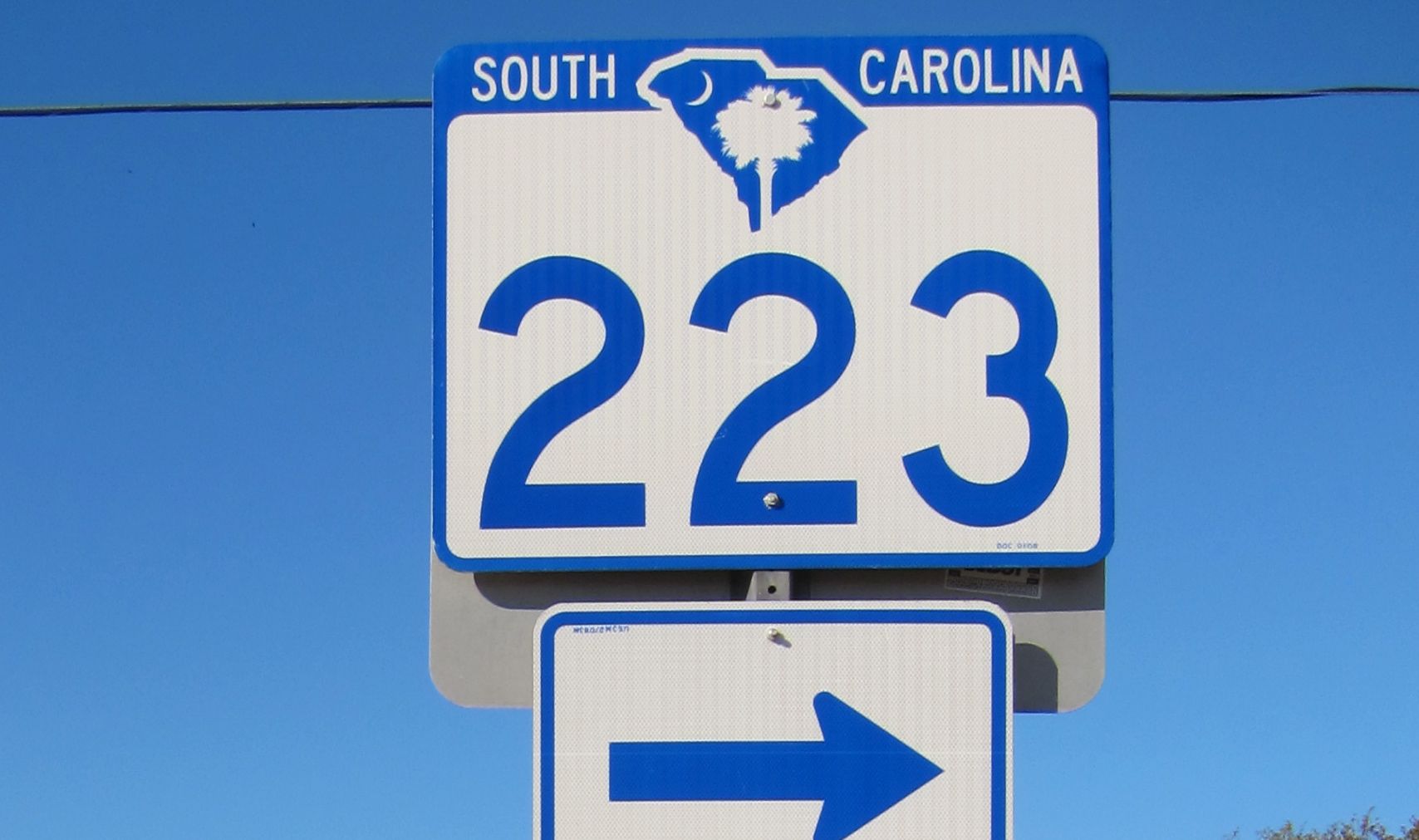 You literally can’t turn a corner in downtown Columbia, S.C. these days without running into a lobbyist pushing for increased government funding for infrastructure … or a politician eager to accommodate them.

Or a study claiming how such funding increases are “long overdue” and “vitally necessary” or some other such hyperbole.

Nevermind that our state is maintaining the fifth-largest (well, longest) network of roads in the nation – despite the fact we rank fortieth in geographic area.

Does that make sense? Hell no …

And does it make sense that our leaders are continuing to pursue a pair of wasteful projects (here and here) when they could achieve identical transportation efficiences for one-tenth the cost?

And finally, does it make sense that despite record growth in state spending S.C. Gov. Nikki Haley’s Department of Transportation has stopped paving and maintaining existing roads and bridges due to “lack of funds?” Even after receiving a $52 million bailout from the administration of Barack Obama?

Ready for the kicker? After all the complaining, borrowing, corruption, waste and inefficiency – South Carolina’s infrastructure situation may not even be as bad as we were led to believe.

In fact according to a new report released this week by the Reason Foundation, “South Carolina improved on six key measures of its highways between 1989 and 2008, and only got worse in one category.”

And while the study acknowledges the state completed a modest number of infrastructure enhancements to substandard roads during this time period, “that was largely because there were so few bad roads to begin with.”

“Indeed, by 2008 roads in poor condition had reached near-zero levels in South Carolina,” the report found. “The state, which had a high urban congestion rate in 1989, had reduced urban congestion by 30.4 (percent) by 2008.”

Obviously anyone who’s traveled up and down Interstate 95 in the Palmetto State can tell you all is not peachy with Palmetto roadways, but this study provides a valuable counterpoint to the incessant drumbeat for more revenue.

It should also be another reason to question the demands for funding increases – most notably a gas tax hike.