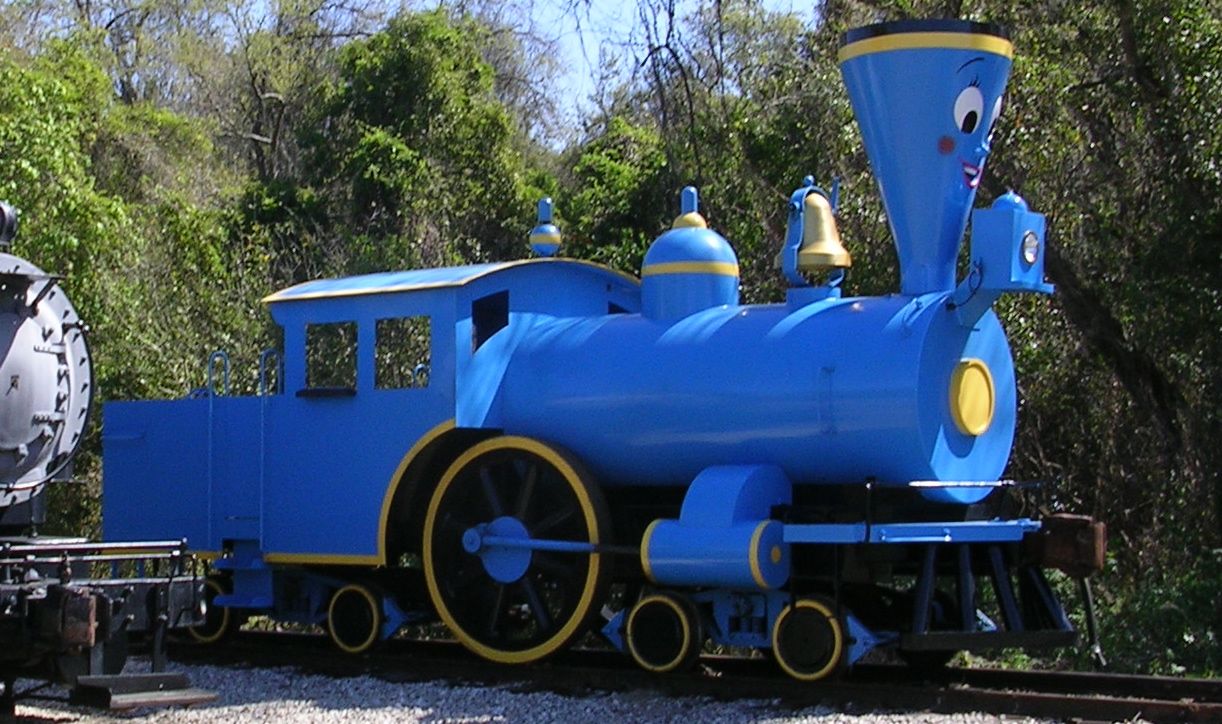 In preparation for S.C. Gov. Nikki Haley’s latest assault on this website, FITS was recently forwarded some confidential emails allegedly sent by the governor.

Gotta love it, right? And just in time for Haley’s starring role as the “other woman” in a Richland County, S.C. divorce case!

So … what’s the password for Haley’s personal email? Don’t be silly, people … Haley doesn’t do passwords.

For those of you unfamiliar with this story, the “Little Engine That Could” is an early 20th Century children’s book written to underscore the virtues of bravery, perseverance and self-confidence. And while there are numerous iterations of the classic tale, they all revolve around a small anthropomorphic steam engine which agrees to try and pull a stranded train over a steep grade after several larger trains pass on the task, citing its difficulty.

“I-think-I-can, I-think-I-can,” the Little Engine rhythmically repeats to herself as she huffs and puffs up the steep slope, her pace getting faster the higher she climbs with her load.

Anyway, we’ll be looking over these alleged Haley emails with our attorneys in an effort to determine which ones are legitimate (and can be released), but in the meantime let’s all hail Nikki Haley – the “Little Engine That Could!”

(Wait … could what? Ha! Better ask our founding editor about that … )