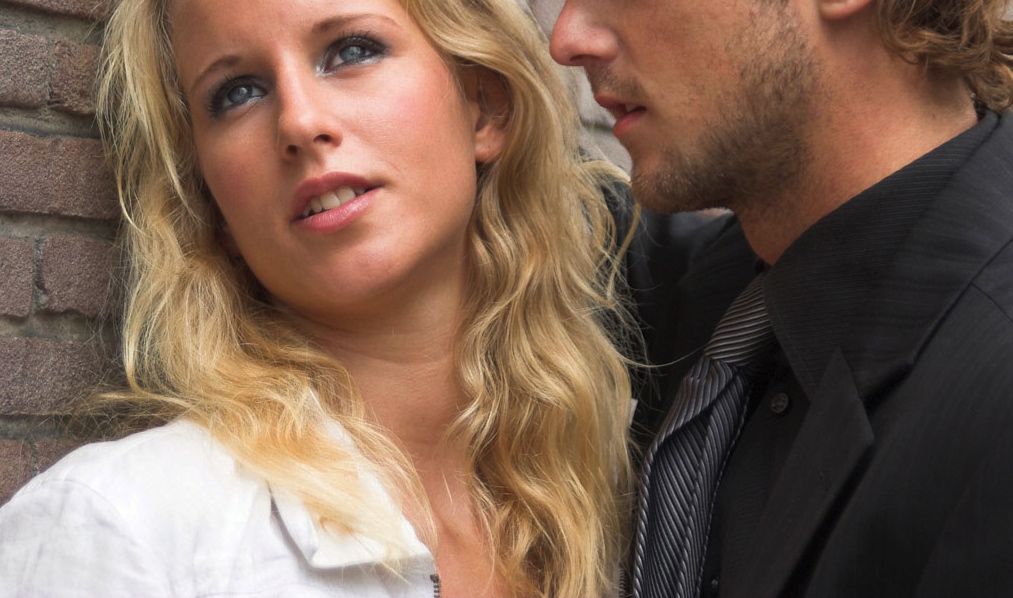 We’ve never understood men who get off via forced intercourse …

Sure rape fantasies (with willing partners) are fun, but seriously … where’s the turn-on in having sex with someone who doesn’t want to have sex with you?

Anyway, we’ve never been bra-burners here at FITS (we’re on the other side of the No. 1 “women’s issue,” as it turns out) but it ought to be glaringly self-evident that women have an inalienable right to decide for themselves which (if any) penises are to be permitted inside of them.

Unfortunately, that is too often not the case. Studies have shown roughly one in five women experience an “attempted or completed” rape during their college years – a number which frankly astounds us. Seriously, boys … it’s called “game.” Either pick some up or go back to jerkin’ your gerkin.

Because as much as your libidos are telling you otherwise, “no means no.”

Still there are talking heads within the (cable news) marketplace of ideas who would have you believe rape on college campuses is a non-issue – talking heads like Fox News’ host Bob Beckel.

“When’s the last time you heard about rape on a college campus?” Beckel asked during a recent episode of some talk show called “The Five.”

Here in South Carolina, the answer to Beckel’s question is simple: “Two days ago.” 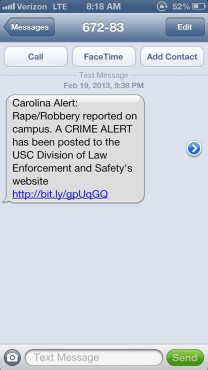 In fact there’s been a recent wave of violence on the USC campus – including several assaults targeting women.

“It’s bullshit,” one female USC student told us. “I’m not safe. I don’t feel comfortable even going to the library at night.”

This is exactly why there should be no restrictions whatsoever on the right of American citizens to carry concealed weapons wherever they want – including (and especially) on college campuses. And especially young women.

After all the best rapist is a dead rapist … and the more dead rapists, the less raping we’re likely to see.

More to the point, if government wants to continue eroding the right of its citizens to protect themselves from criminal sexual assaults like the one which took place this week on the USC campus, then it’s up to the citizens to take that right into their own hands. Literally.

Otherwise, we’re all getting raped ..