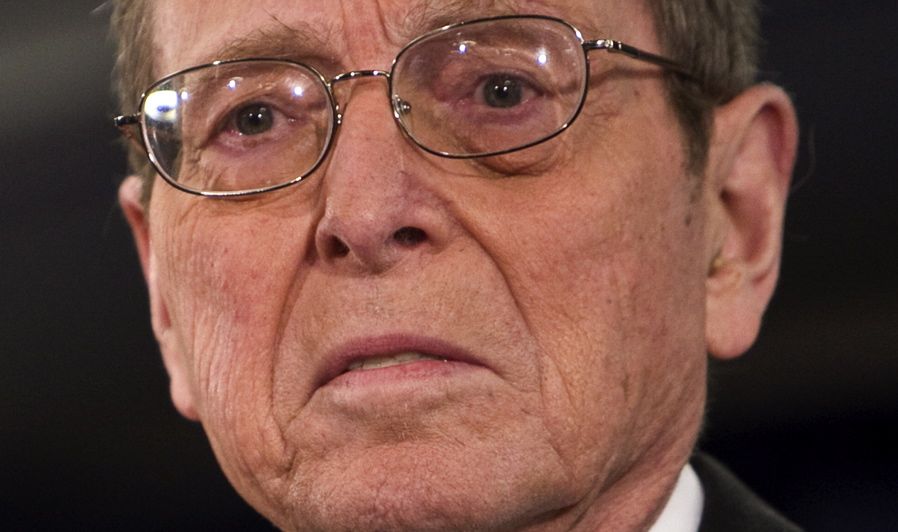 As far as we know, the lovestruck Palmetto State has nothing quite like the tale of former U.S. Sen. Pete Domenici (RINO-Nevada), who confessed this week to fathering a love child more than three decades ago with a former Capitol Hill staffer named Michelle Laxalt. Domenici – who also has eight legitimate children with his wife, Nancy – was 46 years old at the time his illegitimate son was conceived.

Ready for the twists? Not only was Laxalt barely half Domenici’s age at the time he impregnated her, she was (and is) the daughter of former Nevada Governor and U.S. Sen. Paul Laxalt – with whom Domenici served in Washington, D.C. for more than a decade. In fact they were serving together when Domenici knocked up Laxalt’s daughter.

Also, Laxalt isn’t some single mom living in obscurity somewhere in the middle of the Nevada desert. She’s “a big-time Washington lobbyist” and “cable news pundit,” according to The Daily Beast.

Domenici, 80, stepped forward with the truth this week because an attempt to “smear” him was reportedly in the works. Laxalt, 58, confirmed Domenici’s admission – referring to the incident as “one night’s mistake” (a.k.a. what every 34-year-old bastard son wants to hear from his mother’s lips).

Domenici – whose 36-year Senate career ended in 2009 – was a fiscal liberal of the worst sort. He voted for George H.W. Bush’s tax hikes, for George W. Bush’s bailouts and for twelve years he advanced massive spending increases as chairman of the U.S. Senate budget committee.

Frankly, we’re not the least bit sorry his last years on this earth (Domenici has a generative brain disease) have been marred by scandal.