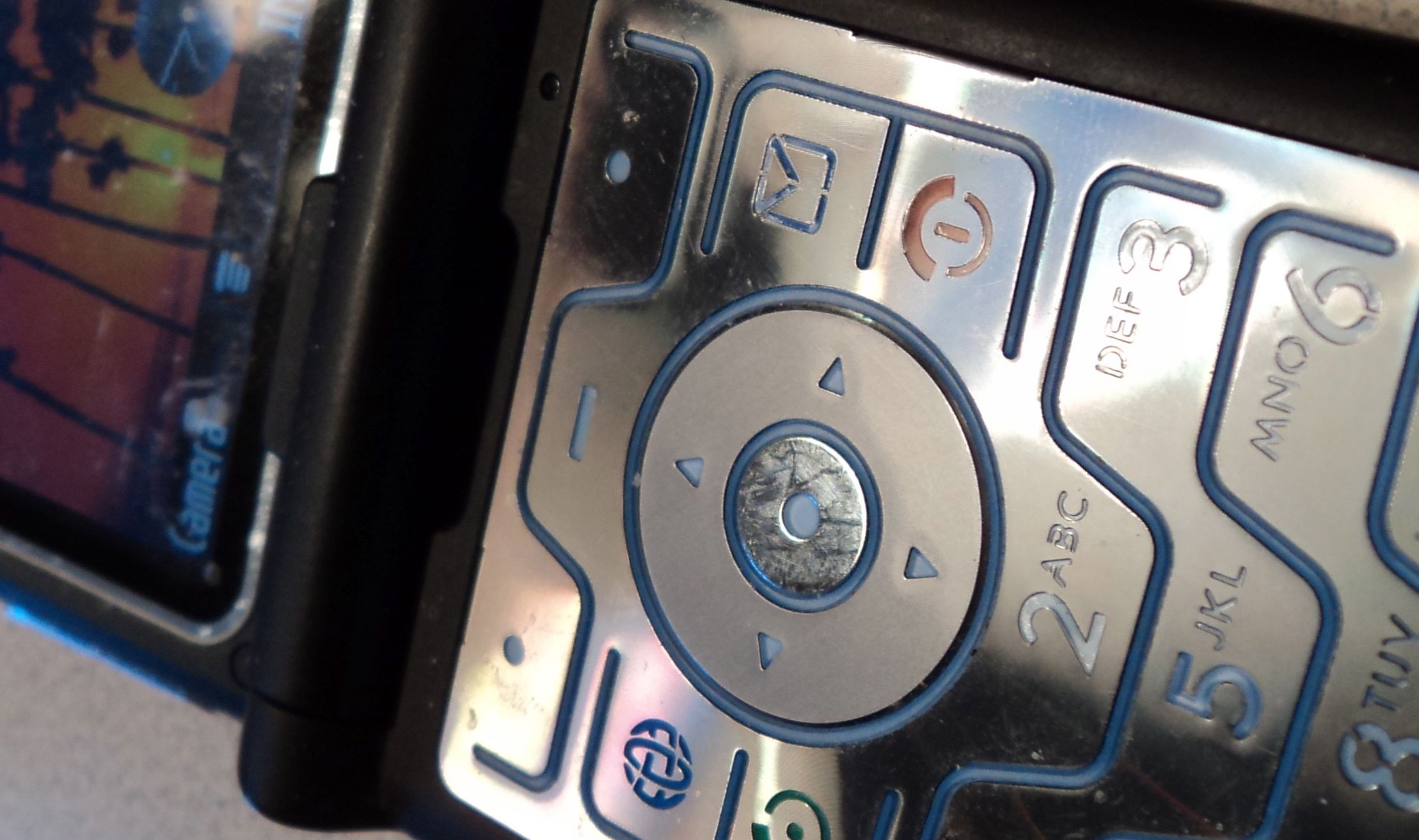 Our recent story decrying the provision of free cell phone service to poor people – including two million people who aren’t sufficiently poor to receive the phones yet are receiving anyway – has generated some serious traffic (and some serious blowback).

Also catching grief? The overwhelming majority of our readers who agreed with us that government should not “subsidize cell phone service for the poor.”

“In a poll on their site, 93 percent of (FITSNews) readers want poor people to be unable to call 911 in case of an emergency,” one liberal Twitterer wrote.

Actually it’s 97 percent the last time we checked … but whatever.

And just this week we heard an advertisement for one of these free phones on a predominantly black radio station promising subscribers “1,000 free text messages a month.”

Unable to defend this program, the liberal Twitterers were irate that our website did not pin the blame for it on former president Ronald Reagan – whose Federal Communications Commission (FCC) initiated the “lifeline” concept back in 1984.

Wait … they had cell phones back in 1984? No … Reagan’s FCC pursued the concept with land lines.

Anyway … this omission enraged the pro-Lifeliners, who felt we were trying to impugn the integrity of U.S. President Barack Obama – under whose administration the tab for these free phones has risen from $819 million to $2.2 billion (and counting).

Funny. Our post didn’t even mention Obama but you know what they say … “if the guilt fits.”

“You’re too chickenshit to just come out and say that you hate poor people,” our Twitter critic alleged.

“I don’t hate the poor,” our founding editor fired back. “I hate governments that keep people poor in the name of justifying their never-ending expansion.”

And that, in a nutshell, is the debate: Is the greatest prosperity for the most people best achieved by government subsidizing dependency (i.e. food stamps, housing allowances, energy subsidies, free cell phones, etc.)? Or is it best achieved by lowering the size of government and permitting the free market to fill those needs?

The 41 Percent (Of Cell Phone Scammers)