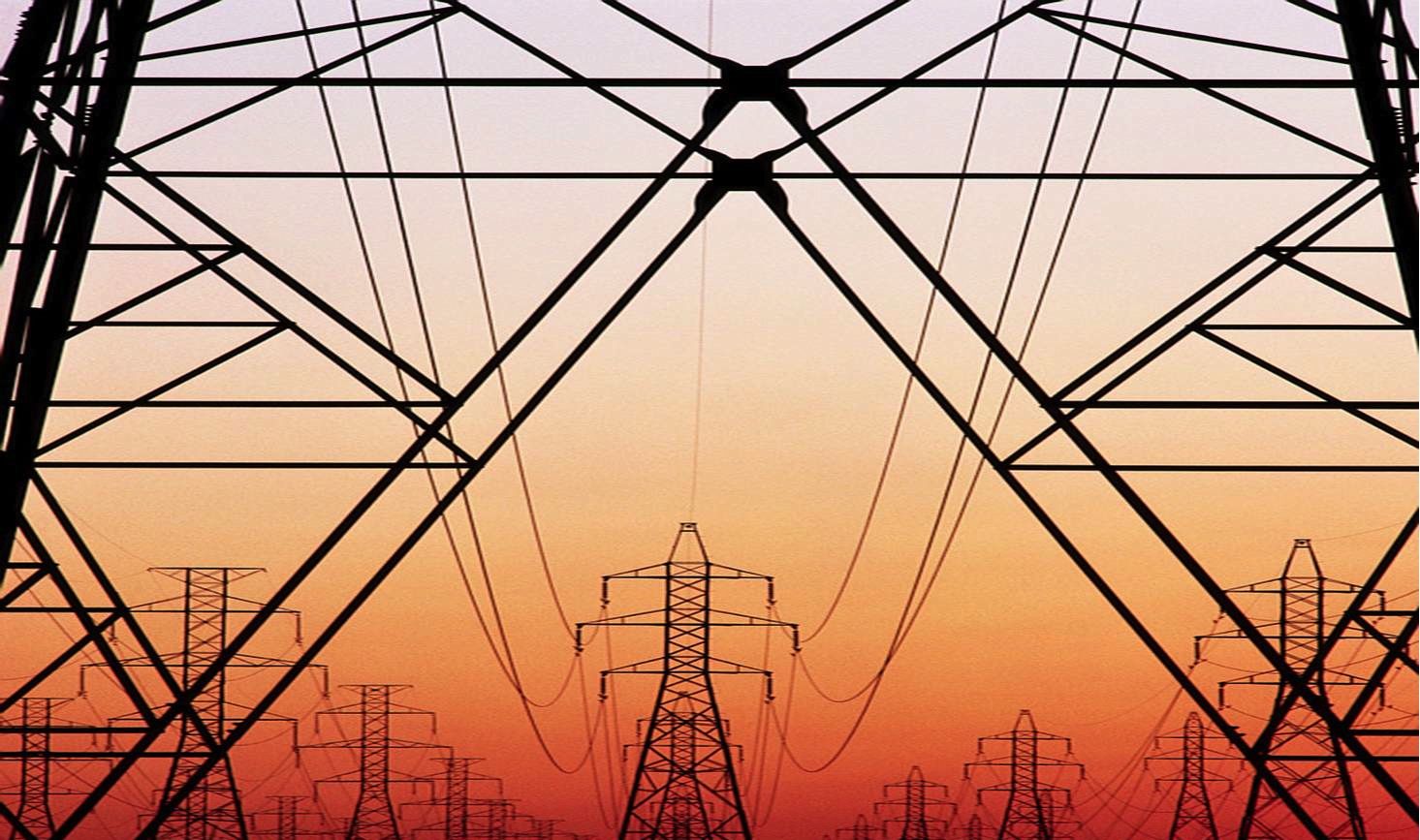 Welcome to the wire! This is the maiden voyage of our tip/ comment/ question/ snippet format since launching the new FITS design last week, so we hope you will bear with us.

Who’s in the news today? Former S.C. Gov. Mark Sanford – whose “comeback” congressional campaign launched its first television ad this week. Sanford’s ad was a big national news story – in fact it was picked up by political blogger Chris Cillizza of The Washington Post in a piece exploring the willingness of voters to forgive elected officials for their mistakes.

“The test for Sanford – and the limits of forgiveness – may well not come in the crowded GOP primary but rather in the April 2 runoff,” Cillizza writes. “Sanford, thanks to his name identification and money, is expected to be the leading vote-getter on March 19. But, if no candidate gets above 50 percent (and no one is expected to) then the two frontrunners face one another in two weeks time.”

“A one-on-one race will function as something close to a straight referendum on Sanford, what he has done and what he says he will do,” Cillizza continues. “It will also be a test of how much voters are willing to forgive – and how long that process takes.  Eliot Spitzer and Anthony Weiner – among others – will be paying close attention.”

Even Sanford’s consultants have acknowledged to FITS the “danger zone” he faces in a runoff election – not to mention the fact whoever wins the GOP nomination will be facing a credible Democrat in Elizabeth Colbert-Busch.

Anyway, to the wire!

Agree with you Elizabeth Colbert-Busch has a wasteful position doing business development for Clemson’s “Hunley Institute.” Serious question though: Who is doing her job while she is busy campaigning for Congress?

FITS: That is a good question. We know she’s taking a leave of absence. Not sure if it’s paid or not. We’ll try to find out …

Making sure you saw this …

“Brevard Community College has completed its investigation into allegations of misconduct against Associate Professor Sharon Sweet, following a complaint in September 2012 that she was forcing students in her class to sign a pledge card to vote for President Obama and other Democratic candidates in the November 2012 election …

FITS: What are you talking about? All must bow!

Thank you for letting people know about how SCDEW fired Whitney Merckle right in front of her daughter. That just wasn’t right. Now, if you could; investigate the fraternizing friendship between SCDEW’s newest CIO, Neil Adcox and how the Chief Information Security Officer with only an associate degree, no IT certifications, no real security training and no previous management gets hired for a job that didn’t interview a single candidate. Especially after the SCDOR incident. All state agencies are increasing IT security to avoid another 40 million in taxpayers money being spent to fix it while SCDEW went from 6 down to 3 technicians and the way SCDEW did it is to get rid of the higher paid (more knowledgeable) technicians and keep the 3 junior technicians.

STATE OF THE QUEEN

Just in case you need to know:

Chief Justice Jean H. Toal will deliver her State of the Judiciary address on Feb. 20 at noon. Her speech will be broadcast live on the Internet and will be archived for later viewing. The live broadcast can be accessed from the S.C. Legislature website. A link to the archived version will be posted on the Judicial Department’s website following the address.”

I have always known this website and its “funded editor” was secretly in league with Nikki Haley and recent coverage proves my point. Since the new year Fits has been laying off Haley and busting the chops of top legislators like (Bobby) Harrell and (Hugh) Leatherman. How long before Fits endorses Haley for governor AGAIN?

FITS: We will never endorse Haley again. For governor or dog catcher. And if you think we’ve been “laying off” of her, we think our coverage says otherwise. Having said all that, “funded editor” is pretty funny.

Nikki Haley’s family business has more tax problems. Is she still their accountant?

WHO’S HOT AT THE STATE HOUSE?

I think it’s time you revived the “Who’s Hot at the State House” tradition. Do you even remember doing that? It’s what got your website on the map if I recall. You should do a post and seek entries. Lots of fine young talent over there.

FITS: Course we remember. And that’s a good idea.

CRADLE TO GRAVE: AN INVITATION FOR FRAUD

On your cradle to grave story on this page about Early Childhood Centers, I have heard that the facility in Manning, SC evens gives away vouchers for new sets of car tires for the families involved in the program. Also heard, that they are trading the tire vouchers for food stamps. You may want to review this as a possible tie-in to the failure of the program.

FITS: Actually that was a post by Neal McCluskey of The Cato Institute, but we wholeheartedly endorse his conclusions … as for your tip we will look into it. Sounds worth pursuing.

Some local rapper in York County has a song to S.C. Circuit Court Judge John Hayes. I guess he’s mad his buddy got a 25 year sentence …

The people of SC, from the upstate to Columbia, down to Charleston need to hear the truth about the gross mismanagement by the leaders of the Medical University of SC hospital.

I’m specifically speaking about how the Registered Nurses are being forced to leave early or be “flexed” off all or part of a shift with the result of massive reductions in pay. Patient safety is being compromised daily due to this, patient satisfaction in there health care is also spiraling downwards.

We are told of monetary shortfalls and how we must save money, so MUSC’s answer to this is to axe the bedside nurses hours, severly and continuously, but the upper management from the new CEO to the countless nurse managers…countless…have taken NO reduction in pay, none, not even spoke of.

This is a gross injustice that all must know and the favoritism STOP!

How can this message be spread FITS??

Will, if you wind up going to war with the Fourth Circuit you will find your quiver full of arrows. The office is even more corrupt since you ran Jay Hodge off. I can suggest several well-placed FOIAs.

DO THE HARLEM SHAKE

Is this a real thing? 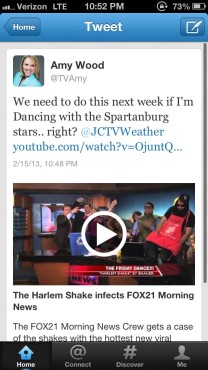