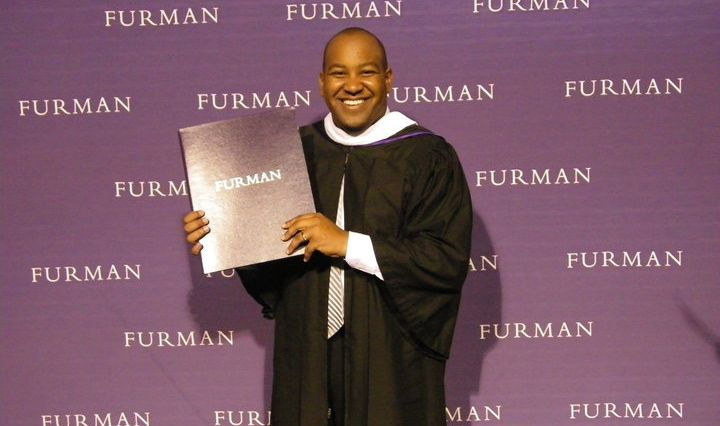 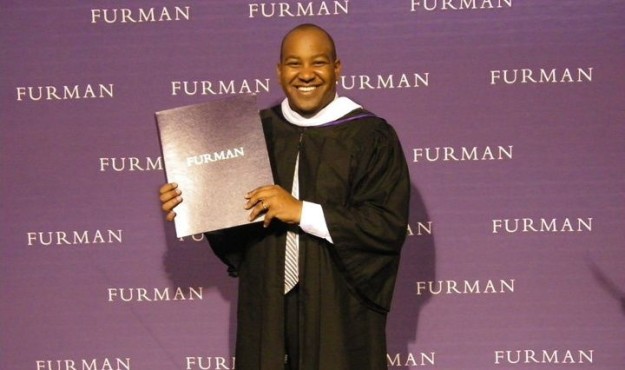 Liberal activist Shun Griffin is facing impeachment as president of the Charleston School of Law’s Student Bar Association, emails obtained by FITSNews reveal. Griffin – who is facing stalking charges in Richland County, S.C. – has not directly addressed the allegations against him except to refer to them collectively as a “personal attack.”

Griffin was given a deadline of Sunday, February 10 to step down voluntarily or face articles of impeachment drafted by fellow student leader John Gentry.

“At this point, it should no longer be about your believed capacity to lead, but rather the school, the integrity of its reputation, and the good of the student body as a whole,” Gentry wrote to Griffin last week. “Should you choose to officially resign prior to Sunday, there will be no need for impeachment. For a lack of better words, the ball is still in your court.”

Griffin refused to step down, however, telling Gentry his impeachment resolution violated “due process.”

“It is your prerogative to advance impeachment without any violations of my oath of office, you should know doing so … will not be taken lightly by my administration, the student supreme court, or the school of law,” he wrote.

Griffin continued to avoid addressing the charges against him, though.

“I will not address the other baseless allegations raised in your email,” he wrote.

Griffin’s ongoing refusal to substantively address the charges against him is beginning to cost him support – as is the time he is having to spend away from the school to deal with them.

“Students realize and know that (Griffin) is not present on campus,” student leader Ryan Andrews wrote in an email signaling his support for the impeachment resolution, adding, “it is selfish for him to remain as our SBA President when he cannot handle his job responsibilities.”

Elected by CSOL students to a one-year term last March, Griffin has used his post to support all sorts of liberal causes – including a jihad against fast food chain Chick-fil-A over its owners’ stand against homosexuality.

CSOL has been a laughing stock in recent years, given its abysmal bar exam passage rates (and efforts by the S.C. Supreme Court to artificially inflate them). Obviously this latest drama isn’t helping …