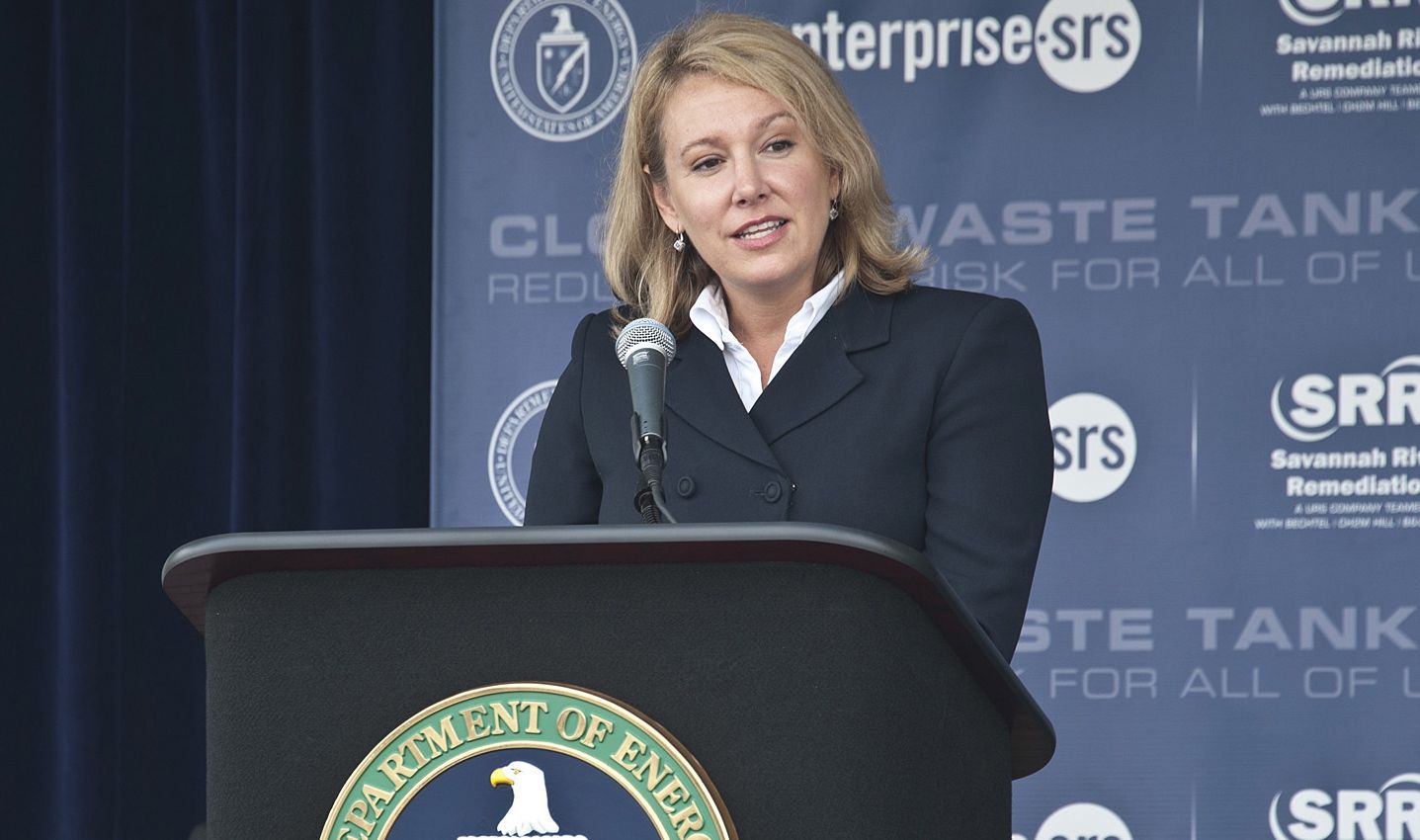 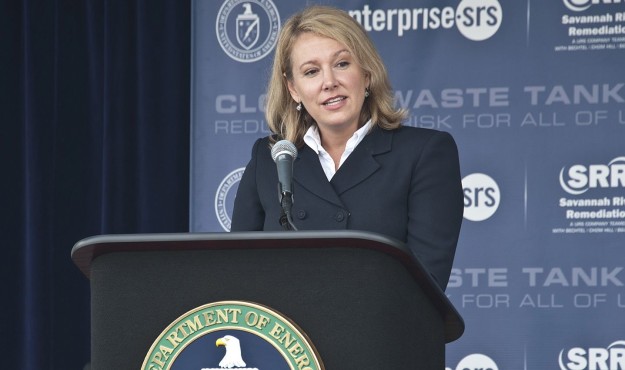 S.C. Department of Health and Environmental Control (SCDHEC) director Catherine Templeton was included on a national list of GOP officials to watch in 2013.

The list – published by Governing magazine – included thirteen other prominent GOP officials from across the country.

“She’s ruffled some feathers with personnel housecleaning at her new agency, but those moves have earned her plaudits in some corners,” Governing says of Templeton. “She’s also found common ground with some environmentalists, working to clean up polluted neighborhoods and winning praise for trying to reduce a backlog of expired pollution discharge permits. Templeton was on (S.C. Gov. Nikki) Haley’s short list for appointees to succeed retiring GOP U.S. Sen. Jim DeMint, and while she didn’t get that nod, observers expect her to be in contention for higher office at some point in the future.”

Templeton was heavily recruited by some heavy hitters in Charleston, S.C. to run in the special election for South Carolina’s recently vacated first congressional district – however she declined to enter that crowded field. Sources tell FITS those same powerful interests are pushing Templeton to seek statewide office in 2014.

“Talk to people inside the Columbia bubble and they’ll tell you her star has eclipsed the woman who appointed her,” the consultant added. “Take (Nikki) Haley’s immigration and anti-union wins – which were rare victories for this administration. Those (were) almost entirely due to Templeton. Now she’s getting tons of positive ink for her anti-obesity efforts while the governor’s cabinet appears to be dragging its feet.”

Our thoughts on Templeton?

“We’ve developed a grudging respect for Templeton in recent months – even though she’s one of several state agency heads who has banned our website at her agency,” we wrote earlier this year. “While she hasn’t been as aggressive as we’d prefer in reducing SCDHEC’s bureaucracy (or pushing for long-overdue structural reforms), to her credit she hasn’t been growing her agency either.  She also seems to be genuinely focused – if not obsessed – when it comes to efficiently discharging SCDHEC’s duties.”