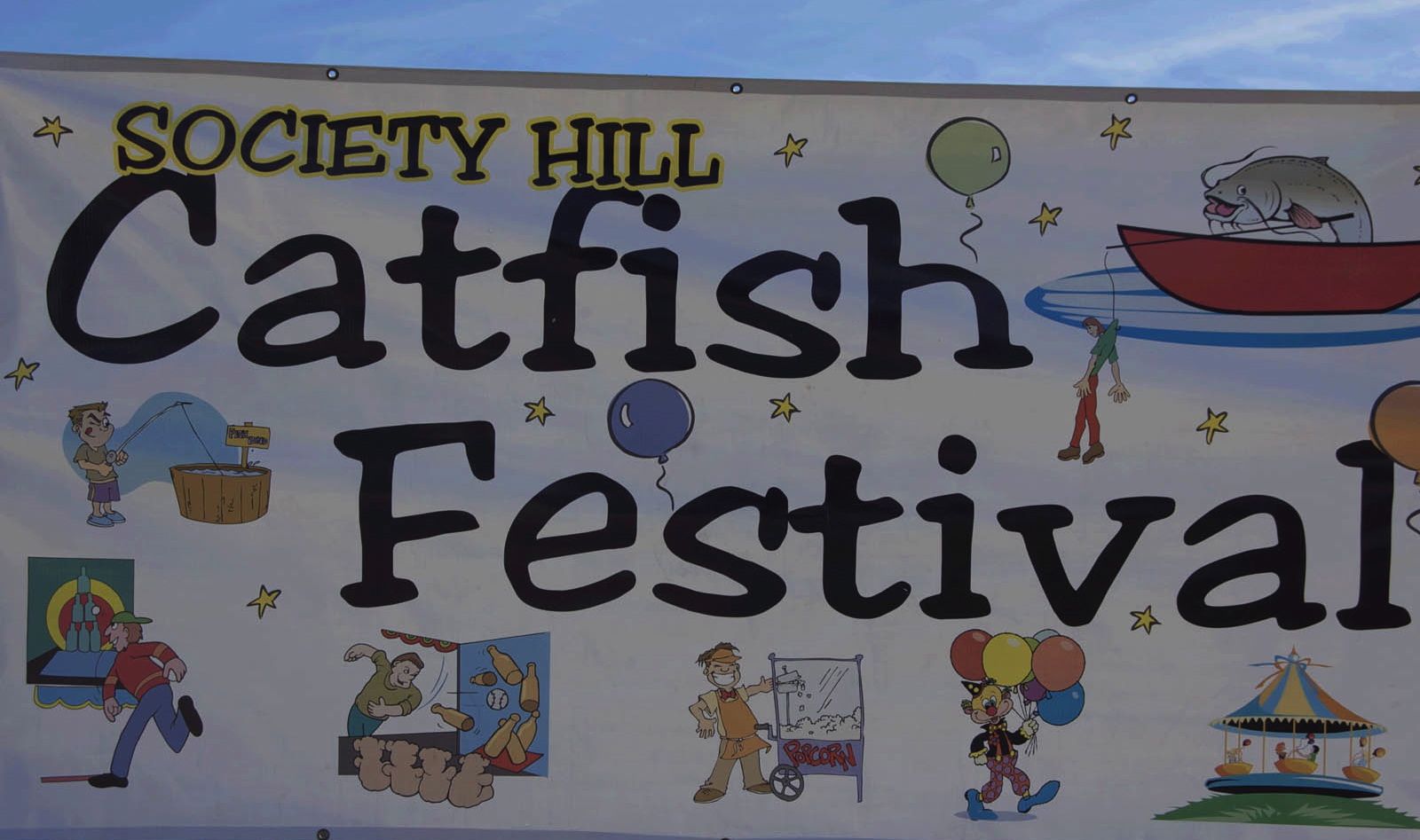 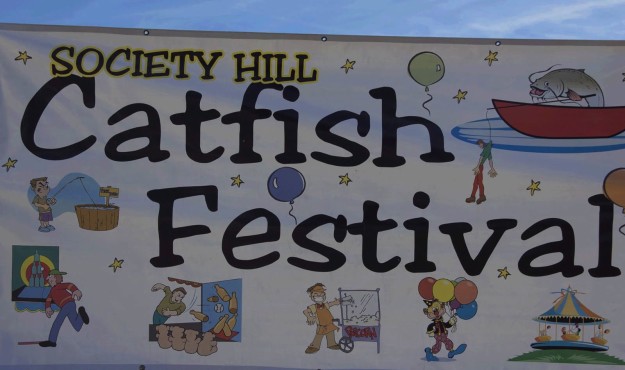 Two years ago this website led a successful jihad against traffic “scameras,” or roadside cameras which automatically clocked (and ticketed) passing motorists for speeding.

But what about old school speed traps? You know, towns which subsist on the revenue they make from ticketing passing motorists?

According to one North Carolina man, the town of Society Hill, S.C. (population 563) is precisely such a speed trap – and a national website tracking these government money-making machines would seem to confirm his assessment.

According to The National Speed Trap Exchange, Society Hill is among the most notorious speed traps in America – prompting motorists from around the state (and country) to avoid it at all costs.

“Park ranger at Cheraw state park said that’s how they make their budget,” one reader posted on the exchange. “I love playing golf at Cheraw state park, but will come in from Florence to avoid the underhanded police in Society Hill! I hope everyone who reads this avoids the town also! It will save you $185.63!”

“I’ll avoid this place like the plague,” another reader posted. “If my car breaks down in the middle of the town, (I’d) rather push it to another town than give this place one more penny of my hard earned wages.”

Our North Carolina friend has been delving deep into Society Hill’s budget, and has discovered all sorts of discrepancies. For example the town has five full-time police officers on staff – which is a pretty significant force for a tiny municipality which sees less than a dozen traffic accidents on average each year. In fact Society Hill’s “law enforcement density” rating is nearly three times higher than the statewide average.

Hmmmm … wonder what all those extra cops are for?

Look, we’ve got nothing against Society Hill … but you better believe we won’t be driving anywhere near it anytime soon. And neither should you.