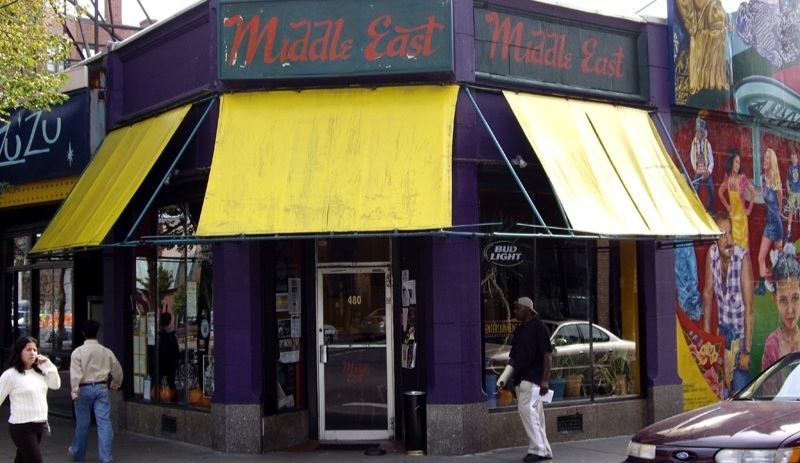 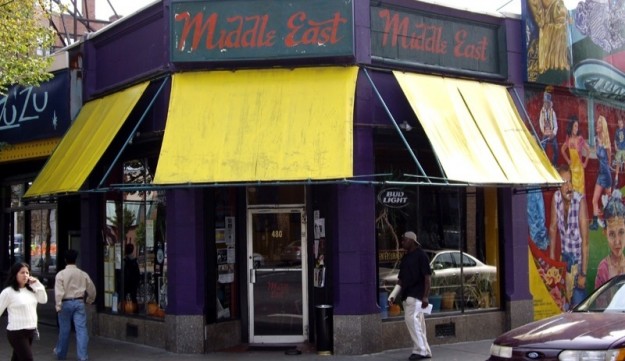 A South Carolina man claiming to be the son of a Senator was arrested in Cambridge, Massachusetts this week and charged with assaulting a police officer following a nightclub incident.

Christopher Hollings, 31, of Columbia, S.C. is alleged to have punched and kicked a Cambridge police officer responding to an altercation at The Middle East Restaurant and Nightclub in Cambridge early Friday morning.

Prior to his alleged assault on the cop, Hollings was “visibly intoxicated, yelling obscenities, and trying to strike patrons,” according to a report in Wicked Local, a Cambridge outlet.

Following the assault, Hollings is said to have screamed at the officers, saying “do you know who I am? My father is a senator. I’m going to have your job!”

Ernest F. “Fritz” Hollings, 91, represented South Carolina in the United States Senate from 1966-2005. Before that, he was governor of the Palmetto State (1959-63) and Lieutenant Governor (1955-59). However his four children are all much older than the individual arrested in Cambridge.