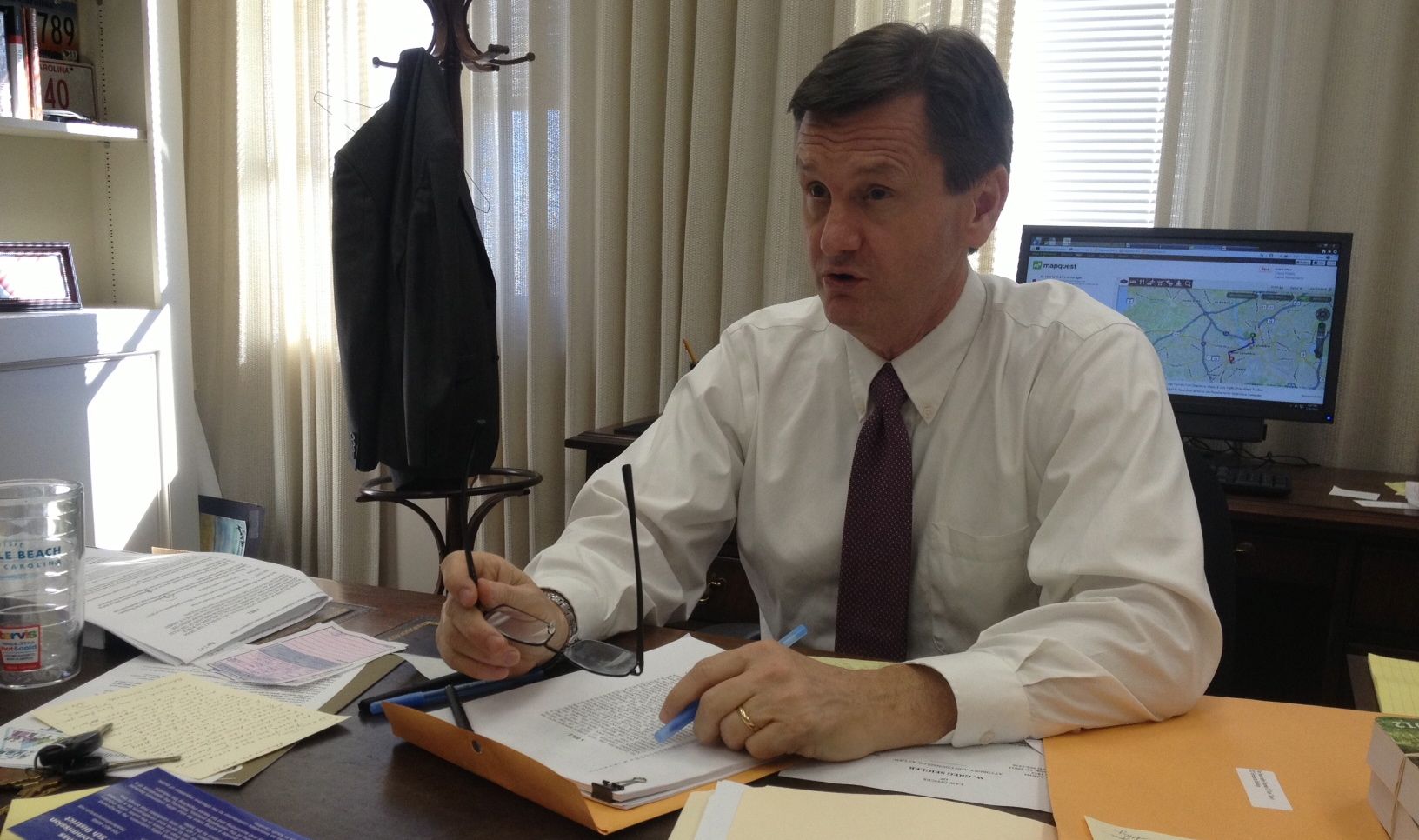 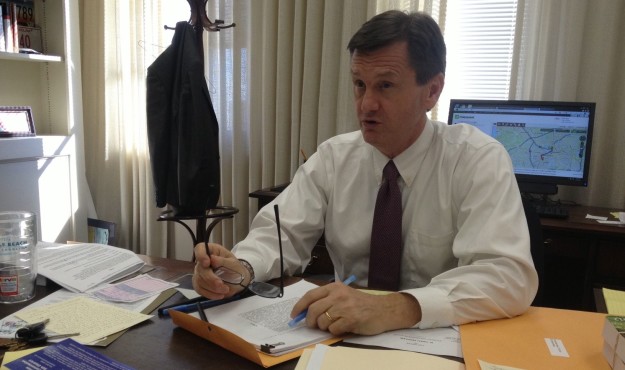 S.C. Senator Tom Davis (R-Beaufort) – the most prominent limited government advocate in the S.C. General Assembly – will not be taking his game to Washington, D.C. anytime soon. Nor will he be challenging S.C. Gov. Nikki Haley in 2014.

Talk about a double bummer … and welcome news for Haley and U.S. Sen. Lindsey Graham (RINO-S.C.).

The second-term state lawmaker, who has aggressively pushed a host of fiscal and structural reforms to state government, told reporter Gina Smith of The Hilton Head Island Packet that he believes he can do more good for the state in the S.C. Senate.

“Looking at the challenges for my county and the things I’m working on, being on Senate Finance gives me a chance to not just simply (debate the budget on the Senate floor) and talk about changes that need to happen, but to actually make those changes,” Davis told Smith.

Davis is precisely the sort of candidate who needs to run statewide, if for no other reason than his candidacy would dramatically elevate the debate in South Carolina.

Sadly, he’s not going to do it though.

Davis is the second fiscal conservative this week to announce he’s staying put. Earlier this week, State Treasurer Curtis Loftis formally announced his intention to seek reelection to his current post in 2014 – eliminating another potential GOP challenger to Haley.

Davis did offer some mild criticism of Haley in his interview with Smith, saying the first-term “Republican” had failed to improve South Carolina’s underlying business climate and chosen instead to rely on taxpayer-funded incentives for “economic development.”