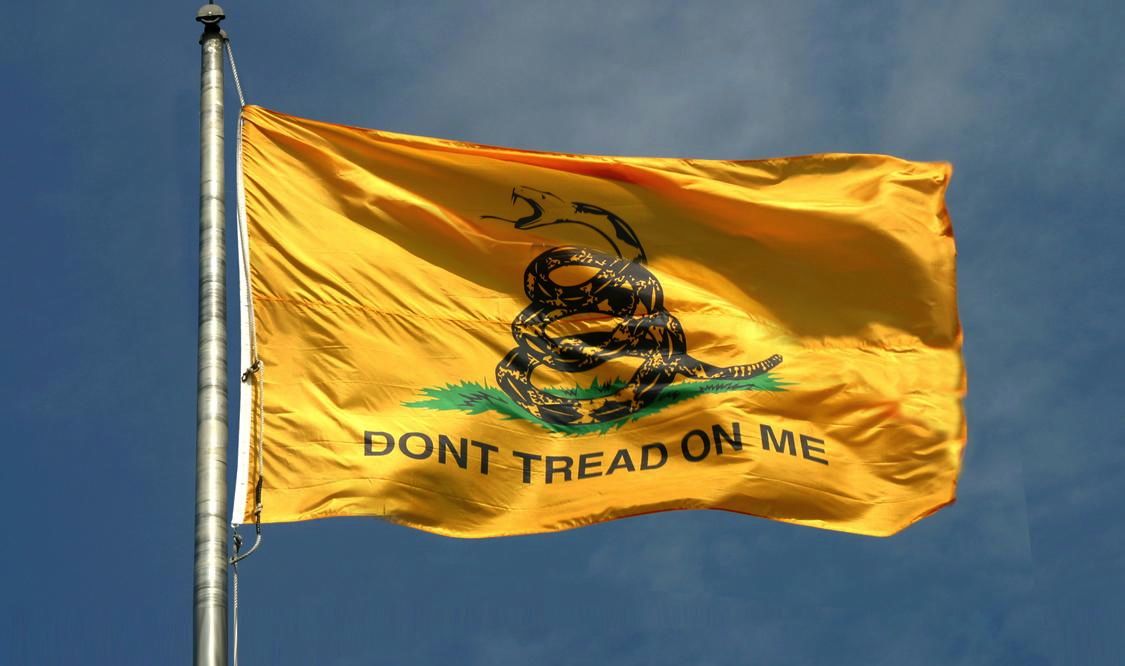 By Bill Wilson || Individuals enlisting in the U.S. Armed Forces must swear an oath to “support and defend the Constitution of the United States against all enemies, foreign and domestic.” But what happens when the only crime perpetrated by the “enemy” is supporting and defending the Constitution?

Such is the dilemma facing future military officers at the U.S. Military Academy at West Point — who are being taught to view freedom-loving Americans as violent, racist terrorists-in-waiting. As part of the federal government’s ongoing jihad against common-sense fiscal conservatism and constitutionally limited government, West Point’s Combating Terrorism Center (CTC) has issued a new report making some dangerously irrational generalizations about the “far-right.”

Written by Dr. Arie Perliger, director of terrorism studies at the CTC, the report warns of the rising militancy of so-called “anti-federalists” — or Americans who embrace radical notions like “civil activism, individual freedoms and self-government.” In other words, anyone expressing support for the fundamental democratic ideals upon which our nation was founded could be a terrorist.

According to Perliger, these “anti-federalists” are dangerous because they “espouse strong convictions regarding the federal government, believing it to be corrupt and tyrannical, with a natural tendency to intrude on individuals’ civil and constitutional rights.”

Of course they are — but apparently exercising one’s First Amendment freedom to speak out against these assaults on liberty is a one-way ticket to a government watch list. However, advocating vociferously in support of these anti-American policies is completely permissible.

“While liberal worldviews are future- or progressive-oriented, conservative perspectives are more past-oriented, and in general, are interested in preserving the status quo,” the report claims. “The far right represents a more extreme version of conservatism, as its political vision is usually justified by the aspiration to restore or preserve values and practices that are part of the idealized historical heritage of the nation or ethnic community.”

In case those racial undertones were too subtle, Perliger’s report proceeds to put a much finer point on it.

“While far-right groups’ ideology is designed to exclude minorities and foreigners, the liberal-democratic system is designed to emphasize civil rights, minority rights and the balance of power,” he writes.

This shameful playing of the race card is nothing new. Who can forget the U.S. Department of Homeland Security’s insidious “See Something, Say Something” video — a disgusting bit of race-baiting propaganda which portrayed white men in hoodies as menacing figures intent on attacking African Americans, Asian Americans and Latinos.

Like so many myths propagated by the far left — i.e., “gun control reduces violence,” “tax cuts must be paid for” or “government spending stimulates the economy” — the whole “right-wing radical” myth is easily debunked.

In fact, according to a DHS-funded study released last year by the National Consortium for the Study of Terrorism, America’s militant left is far more likely to engage in acts of violence than its militant right. According to the report — entitled “Hot Spots of Terrorism and Other Crimes in the United States, 1970-2008” — the overwhelming majority of domestic terrorist attacks in America have been “extreme left-wing” in their ideological origins (364) followed closely by single-issue groups whose ideologies were classified as “other” (337).

In other words, it’s not tea partiers we need to watch out for, it’s people like Obama’s terrorist buddy Bill Ayers.

As the Obama administration ramps up its assault on our liberties, we must not forget that these intrusions affect Americans of all creeds and colors. It’s also important to remember that taking a firm stand against these intrusions doesn’t make one a radical, a right-winger or a racist — just an American exercising your right to free speech.

This is why West Point must immediately fire Perliger — and publicly repudiate his reckless statements.

Bill Wilson is president of Americans for Limited Government. Follow him on Twitter @BillWilsonALG.  This column – reprinted with permission – originally appeared in The Daily Caller.

Piers Morgan’s War On Guns Failed … To Boost His Ratings