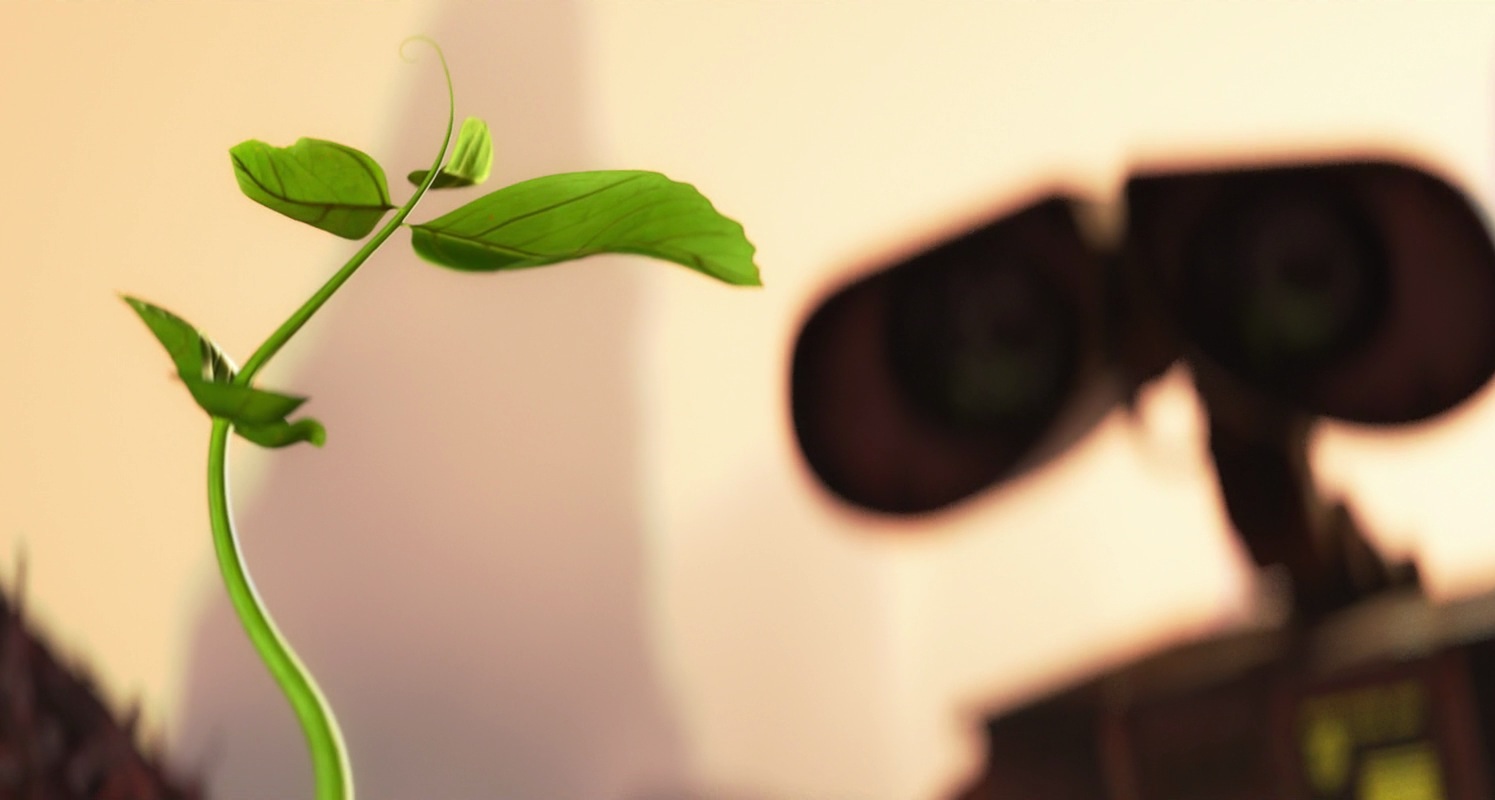 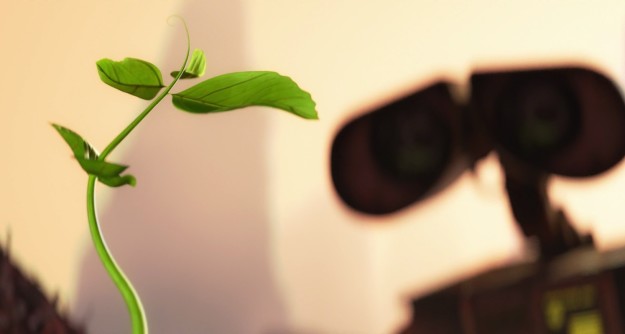 South Carolina Democratic operatives say one of their party’s own candidates for the first congressional district seat is actually a Republican plant.

In fact it’s not the first time such an accusation has been leveled against repeat candidate Ben Frasier.

Frasier was a staffer to the late U.S. Rep. Mendel Rivers – who represented the first district from 1941-1970. Once an ardent segregationist, Rivers later softened his stance on racial issues – including hiring minorities like Frasier.

In 2010, U.S. Rep. Jim Clyburn publicly accused Frasier of being a GOP plant. Those allegations were repeated this week by several Democratic operatives.

Frasier did little to quell these suspicions in an interview with The Patch – stating that “they” told him to run.

He never specified who “they” were.

Why would Republicans “plant” Frasier in the Democratic primary? Easy: He’s black, and if he’s able to siphon enough of the black vote it could force Democratic frontrunner Elizabeth Colbert-Busch to waste time and money competing in a runoff election.

Lazenby: A Liberal Agreeing With Mick Mulvaney (This Once)