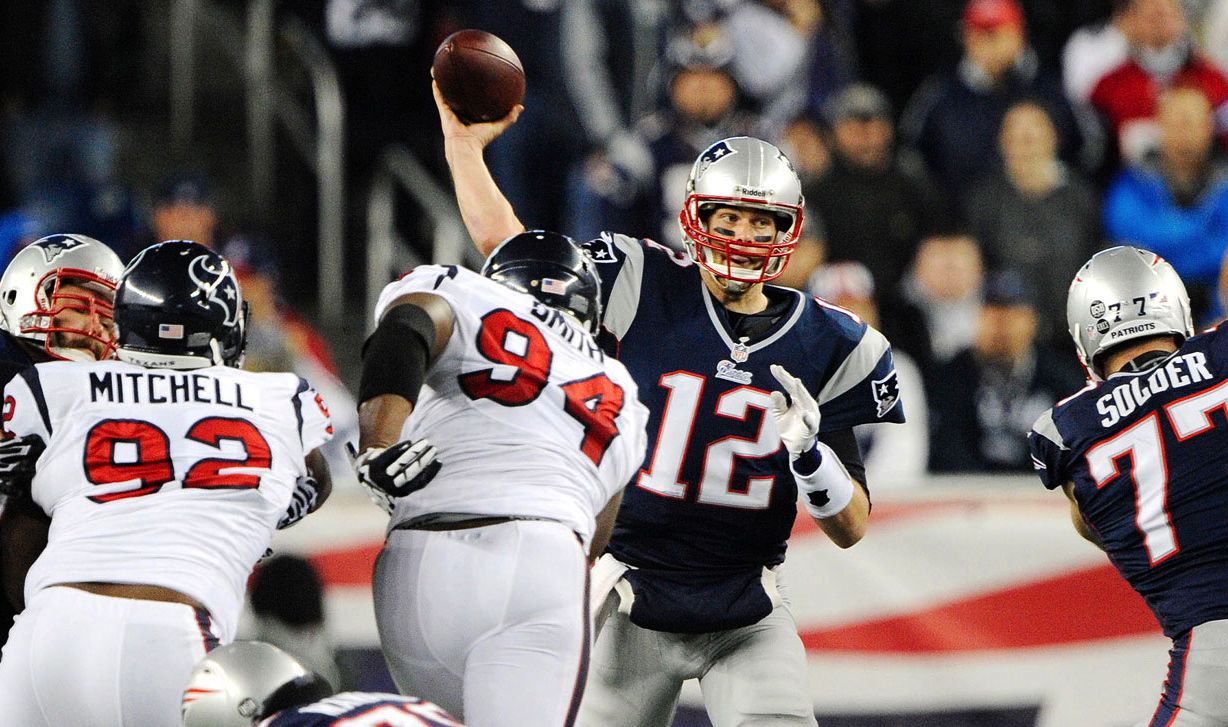 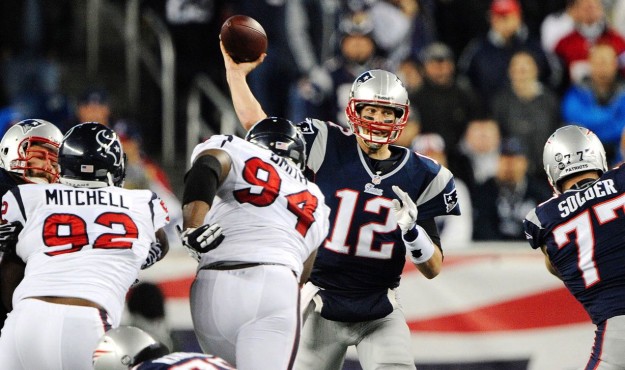 This website has done its worst to mock New England Patriots’ quarterback Tom Brady in the past – and with good reason. As lifelong fans of the Indianapolis Colts, Brady has been our nemesis for the last dozen years (although our man crush Peyton Manning did get the better of him en route to the Colts’ Super Bowl XLI victory).

We also think Brady’s head coach Bill Belichick is a first rate horse’s petunia (something our dad used to say – we have no idea what it means) – not to mention a cheater.

Still … as much as we love to hate on Brady, Belichick and the Patsies, it’s hard to argue with their record of accomplishment. Over the last eleven seasons, New England has reached the Super Bowl five times – winning three times. Over that span Brady has become the most prolific passer in NFL playoff history – and as of this week is the most victorious (eclipsing the career playoff wins mark set by his boyhood idol, former San Francisco 49ers quarterback Joe Montana).

The two-time Super Bowl MVP was on fire again on Sunday against the Houston Texans – completing 25 of 40 passes for 344 yards and three touchdowns (despite losing his favorite target, tight end Rob Gronkowski, on the second drive of the game to a broken forearm).

As much as we hate to admit it, we’ll be pulling for Brady and his teammates next weekend as they take on the Baltimore Ravens in a rematch of the 2012 AFC Championship game. Why? Because we literally can’t stand Baltimore – which put down our beloved Colts (and our equally beloved man-crush) in back-to-back weeks.

Personally, we’re rooting for a New England-San Francisco Super Bowl … because we think Brady going up against dual threat 49ers quarterback Colin Kaepernick, who set an NFL playoff record of his own last week with 181 rushing yards against the Green Bay Packers defense.