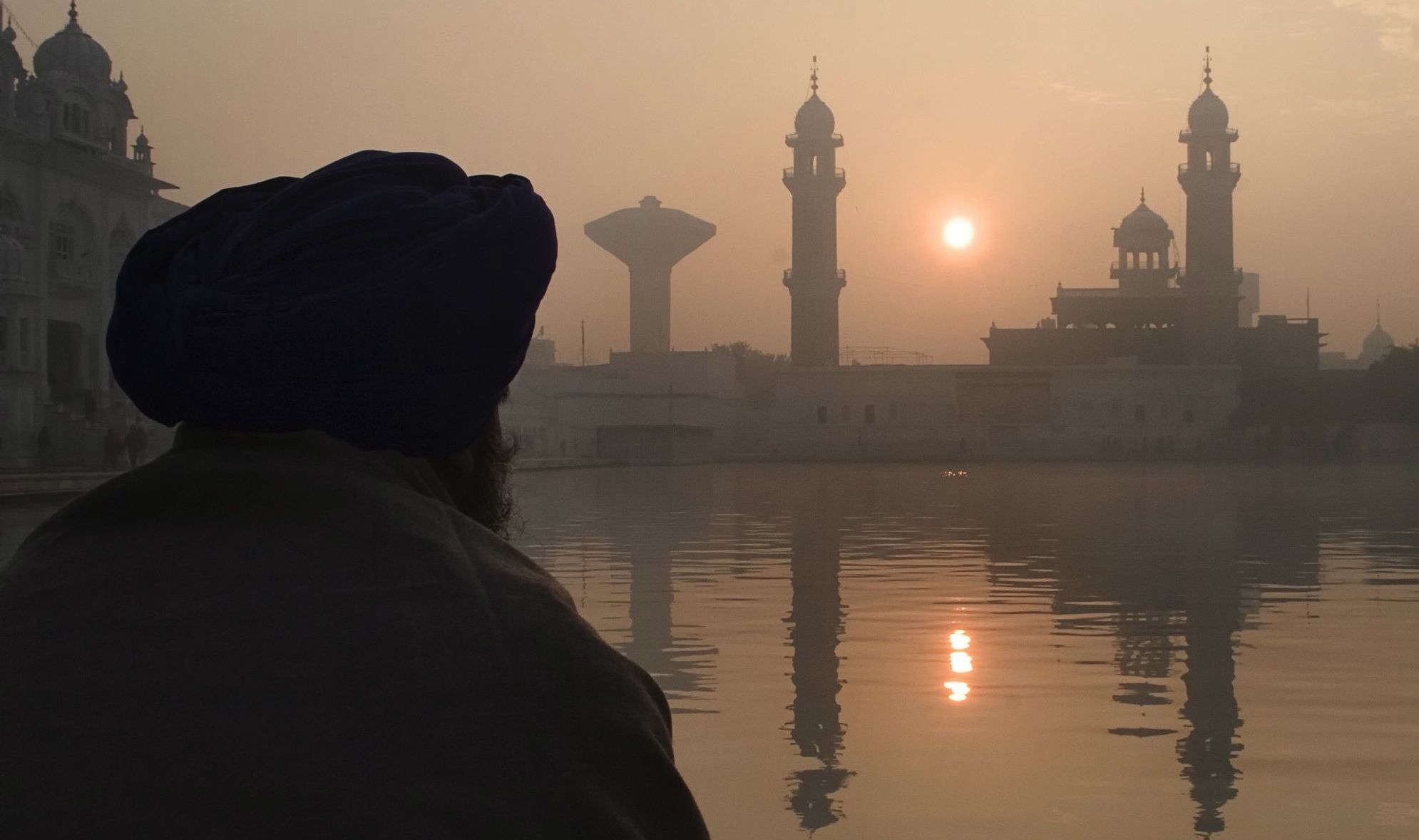 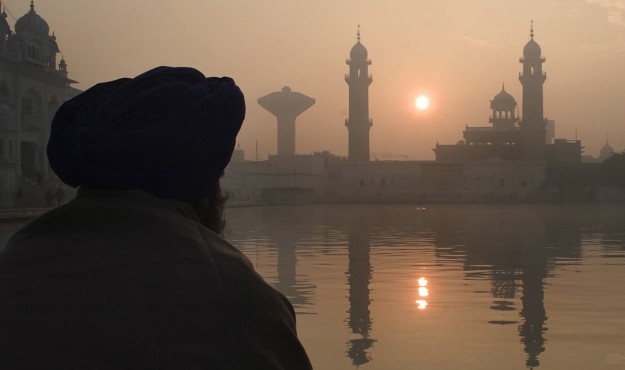 It was not a Happy New Year for “Sikh Jesus.”  Why not?  Because one of her most vocal critics is back in action on social media …

South Carolina Democratic operative Phil Bailey – who landed in hot water last May when he referred to S.C. Gov. Nikki Haley as “Sikh Jesus” – has reactivated the Twitter account he was forced to discontinue in the wake of his controversial comments.

“I’m Back,” Bailey announced in a New Year’s Day tweet heralding the return of his widely followed @PhilBaileySC account.

Bailey’s return to social media has infuriated Haley.  In fact his tweet drew a sharp and immediate rebuke from Haley’s top political advisor (and former chief of staff), Tim Pearson.

“Guess being a Democratic mouthpiece in South Carolina means that for you, bigotry is a cost free exercise,” Pearson tweeted.

The governor’s right hand man made several other comments pertaining to Bailey’s return, but like the original “Sikh Jesus” tweet those have been scrubbed from the internet.

Anything related to Haley’s Sikh background is obviously a sore subject for the governor – and understandably so.  According to Haley, she grew up as a practicing Sikh but converted to the Christian faith when she married her husband William (whose name she later changed to Michael). Haley said during her 2010 campaign that she only visited the local Sikh Temple occasionally – out of respect for her parents – however that account differs from the story she told voters when she first ran for office in 2004.

Obviously Bailey’s remark was in poor taste, and we said so at the time.  However Haley has already wrung sufficient indignation out of the episode, and her team’s high-profile response to Bailey’s return has probably done nothing but expand the audience of one of her most effective critics.

To see what all the fuss is about, click on the link below.