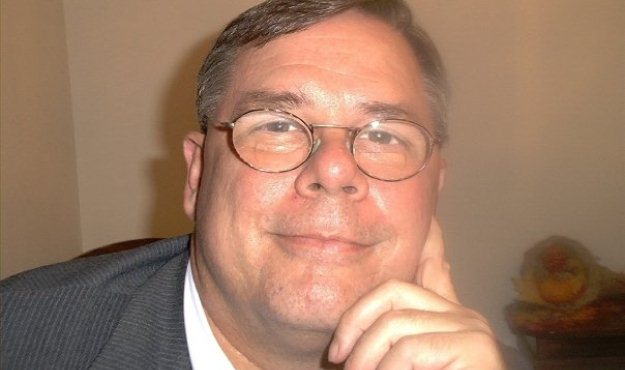 Veteran Associated Press reporter Jim Davenport died on New Year’s Eve – losing a two-year battle with cancer.  He was 54 years old – and is survived by his wife and a teenage daughter.

Davenport went public with his diagnosis in September 2010 but continued to work through his illness for more than a year – breaking numerous major stories while he battled the disease.  It wasn’t until earlier this year when Davenport’s condition worsened to the point he could no longer file stories.

Probably the best compliment we could pay Davenport would be to simply point at the gaping void left in his absence.  Seriously … this man was a machine.  Smart, prolific, relentless and unimpeachably honest.  During his two decades as a reporter, Davenport published thousands of stories exposing the rampant corruption and taxpayer waste taking place on a daily basis at the S.C. State House.

In fact if more reporters followed his example, maybe this state wouldn’t be such a haven for corruption and inefficiency.

“He was a tenacious reporter who made it his mission to inform people in South Carolina about what their governors, lawmakers and other powerful officials were doing with their tax money and their influence,” Davenport’s former employer noted in breaking the news of his passing.

That’s an understatement.  Davenport was an absolute bulldog who simply didn’t know how to let go once he sunk his teeth into a story.

In his absence, the press corps at the S.C. State House has devolved into nothing but a sycophantic assemblage of hero worshipers who regurgitate whatever nonsensical rhetoric our two-bit politicians dole out to them – barely lifting a finger to determine its veracity.  And you can forget about the sort of fearless investigative journalism that was Davenport’s trademark.

Those days are long gone, it would appear.

On a more personal level Davenport was a gentle and unassuming man, committed to faith and family – a good friend and trusted confidant who never let his work stop him from dispensing a kind remark or a word of friendly advice to someone in need.   Yet while Davenport’s voluminous career as a hard-nosed journalist will be his legacy, we will always remember him for the unrestrained pride and unapologetic joy he showed whenever he spoke of his young daughter.

In fact more than anyone we’ve ever met, Jim Davenport showed us what it meant to be a father to a young daughter –  a gift for which we will eternally be in his debt.

Rest in peace, Jim.  And lets hope this state sees more like you sooner rather than later …