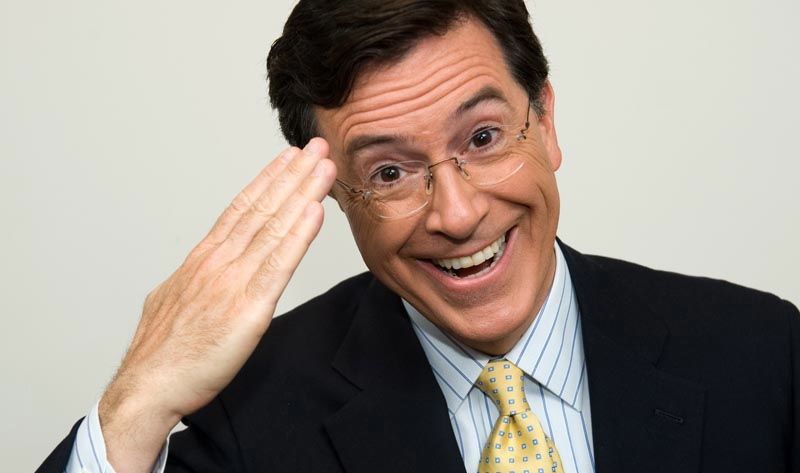 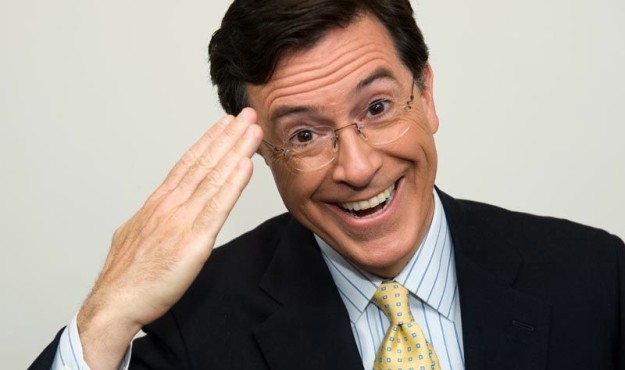 ALSO, S.C. GOVERNOR NIKKI HALEY GETS LOW MARKS ON YET ANOTHER REPORT CARD

Eleven percent said they were not sure who should replace DeMint – who is stepping down from his Senate seat to assume the leadership of The Heritage Foundation, a Washington, D.C.-based think tank.

“Nikki Haley could score some points with the Democrats and independent voters she’s struggling with by appointing Stephen Colbert to the US Senate,” said Dean Debnam, President of Public Policy Polling. “But if she goes down a more traditional path voters’ top choice is Tim Scott.”

PPP is a Democratic firm based in North Carolina, although its results have been extremely accurate in the Palmetto State.  In fact they mirror the results of another recent South Carolina survey.

PPP surveyed 520 South Carolina voters from December 7-9.  The poll’s margin of error is plus or minus 4.3 percent.