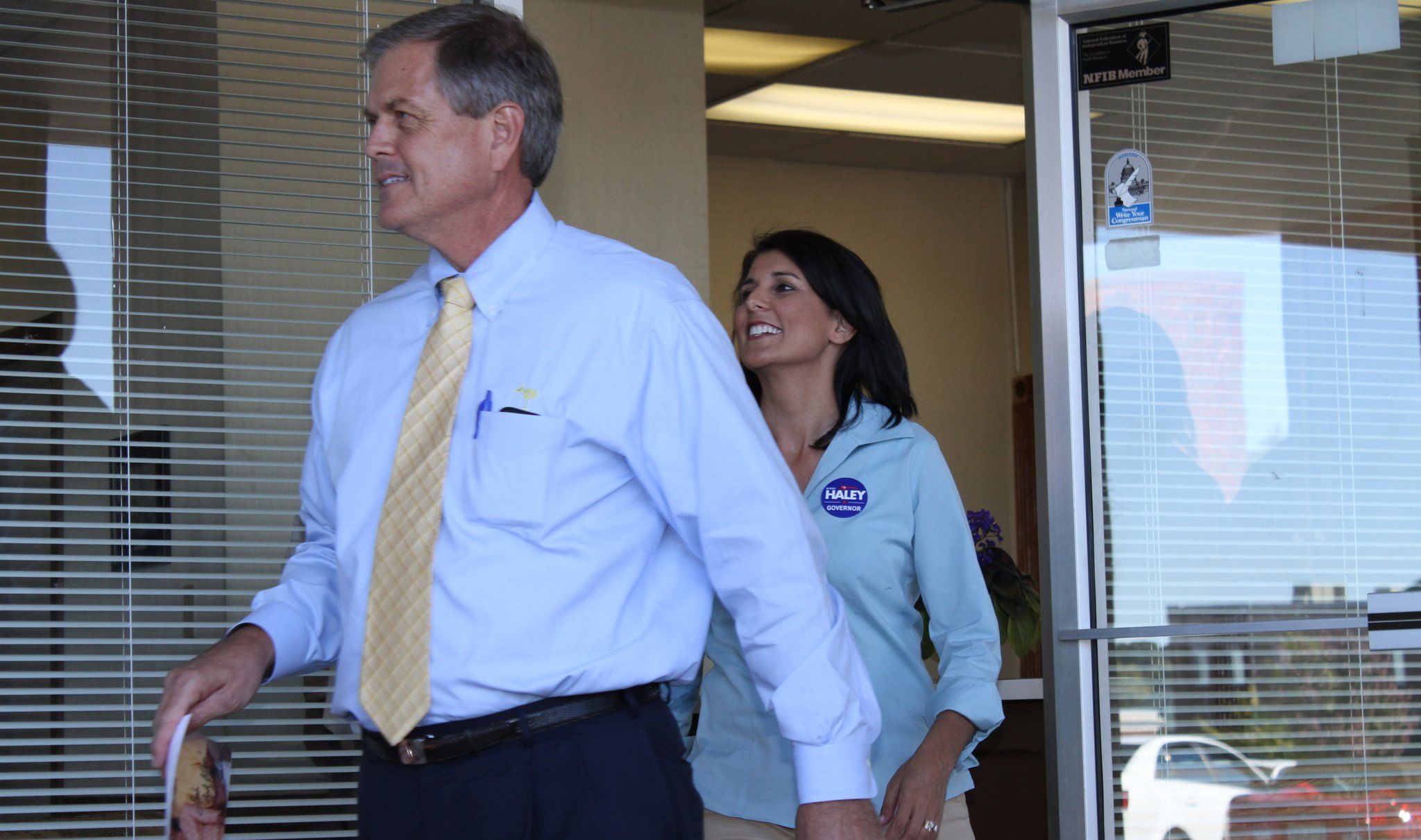 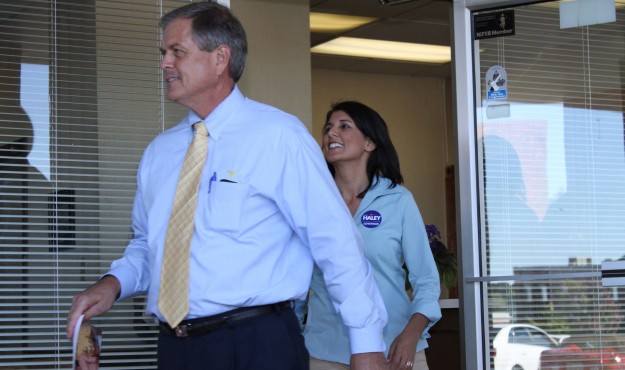 S.C. Rep. Ralph Norman (R-York) has called several members of his local legislative delegation and informed them that they need to find someone to fill his seat in the S.C. House of Representatives.

Why?  Because according to Norman, he is S.C. Gov. Nikki Haley’s “first choice” to replace U.S. Sen. Jim DeMint – who is giving up his seat to run a Washington, D.C. think tank.  Norman’s colleagues would only confirm that he is “on (the) short list” to fill DeMint’s seat, telling FITS that he was summoned to a meeting with Haley on Friday to discuss the position.

“She wants (Ralph),” one of Norman’s colleagues told FITS, but added that there was “much pressure” on Haley to select U.S. Rep. Tim Scott, who is a favorite of national Republicans (and who is aggressively campaigning for the seat).

Norman told reporter Andy Shain of The (Columbia, S.C.) State newspaper that he had not discussed the position with Haley, however he did tell Shain that he was “interested” in the seat.  During a radio interview in Lancaster, S.C. on Saturday morning, Norman acknowledged that he had interviewed for the position with former Haley chief of staff Tim Pearson.

Also on Haley’s short list?  Former S.C. Attorney General Henry McMaster, who is being considered as a “caretaker” for the seat – i.e. someone who would agree not to run for the seat in two years when South Carolina voters select someone to fill the remainder of DeMint’s term (which expires in 2016).  In fact one website – PJ Media – is reporting that Haley is “almost certain” to appoint McMaster and that the governor has ” already informed key South Carolina politicians of her decision.”

Norman is very close to Haley.  In fact he was the only member of the S.C. General Assembly who voted with her on the “Savannah River Sellout,” in which Haley’s administration approved a taxpayer-funded port in Georgia at the expense of a private sector port in Jasper County, S.C.

He was also recently dispatched by Haley to go after one of her critics on the port deal – reportedly in exchange for Haley’s support of his lieutenant gubernatorial bid.

Elected to the S.C. House in 2004, Norman served one term in Columbia, S.C. before attempting a bid for the U.S. House (against John Spratt).  He was trounced by Spratt, but wound up reclaiming his State House seat in 2009.  In 2010, he ran unsuccessfully for Speaker of the House against fiscal liberal Bobby Harrell (RINO-Charleston).

This website has endorsed Norman twice – and he’s generally been a rock solid conservative vote.  However his servile allegiance to Haley on the “Savannah River Sellout” vote was depressing – and put him squarely on the wrong side of the biggest free market issue to hit the Palmetto State in years.

Still, he gets high marks from his colleagues – on both sides of the aisle.

“He is the most conservative member of the House,” S.C. Rep. Bakari Sellers (D-Bamberg) said.  “(He) stands by his convictions and has character.”