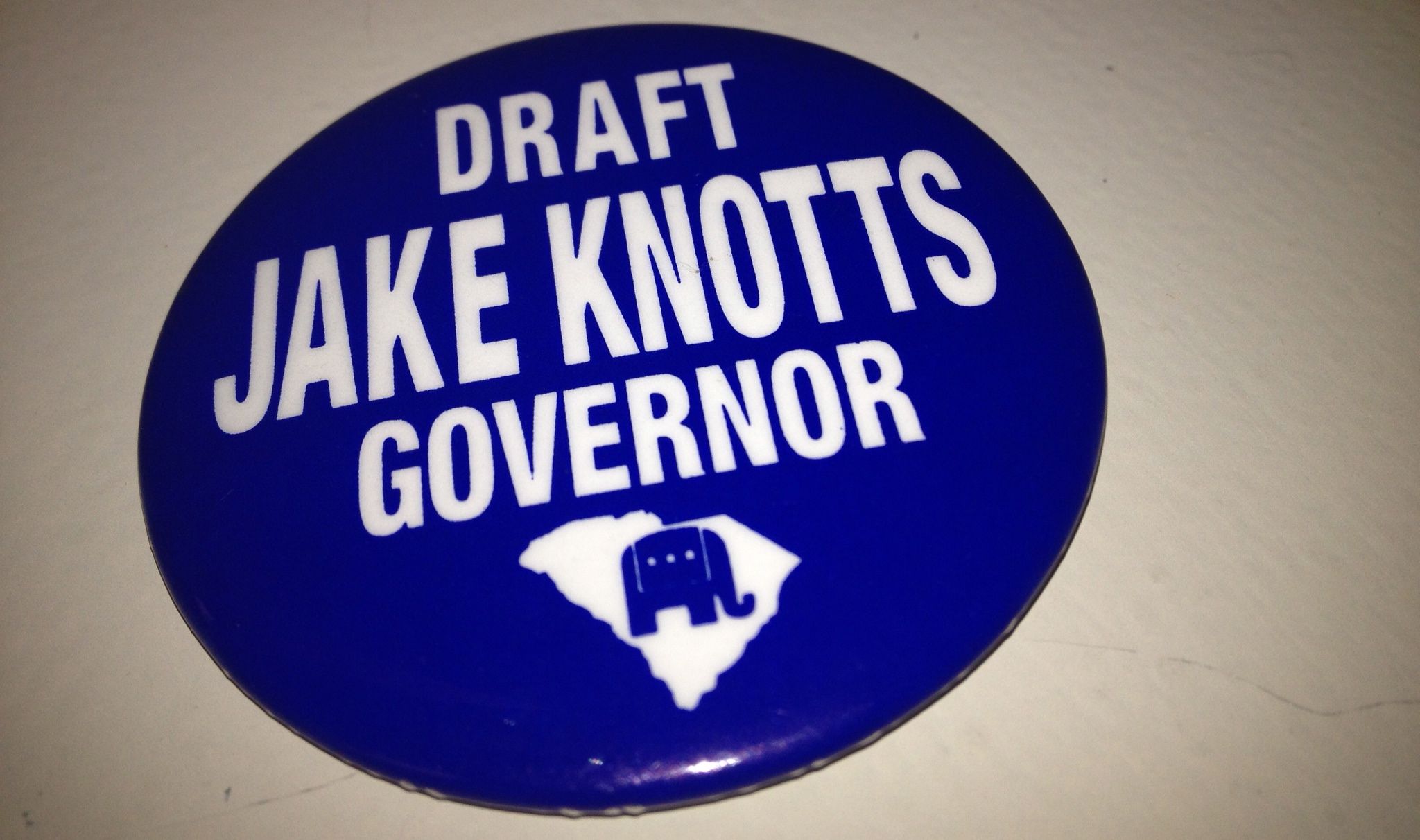 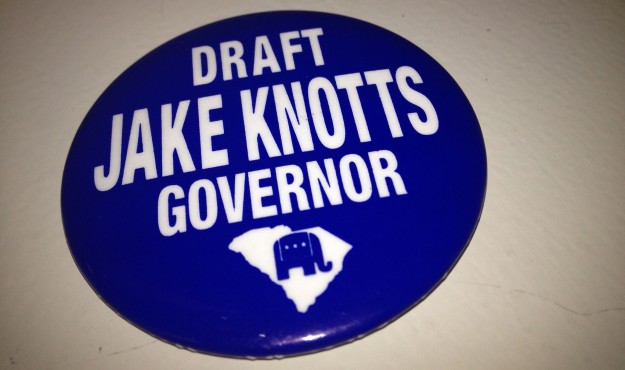 Sources say Knotts is livid with S.C. Gov. Nikki Haley for helping Shealy’s campaign – and wants to get back at her by siphoning votes away from her in a general election.

To do that, the rotund “Republican in Name Only” must first survive a federal investigation into the “Lexington Ring,” a cabal of corrupt politicians and crooked cops said to be running an illegal video poker operation out of Lexington County.  And based on what we’ve heard, it’s even money as to whether Knotts – who is said to be among the leaders of the “ring” – will be wearing an orange jumpsuit come 2014.

Knotts was recently hired as a consultant by “Magic Minutes,” a company selling prepaid calling cards from vending machines as a pretext for facilitating video poker.  The machines have been declared illegal in several South Carolina counties – but not Lexington.

Obviously Knotts’ candidacy would be a joke … a bad one.  In fact we suspect rather than accomplishing its intended objective of depriving Haley of some minuscule sliver of support, his bid might actually generate a few thousand sympathy votes for the embattled governor.

Seriously … if Knotts wants to hurt Haley he needs to do one thing: Disappear.  Of course we don’t see that happening anytime soon …

Why Nikki Haley Didn’t Pick Herself