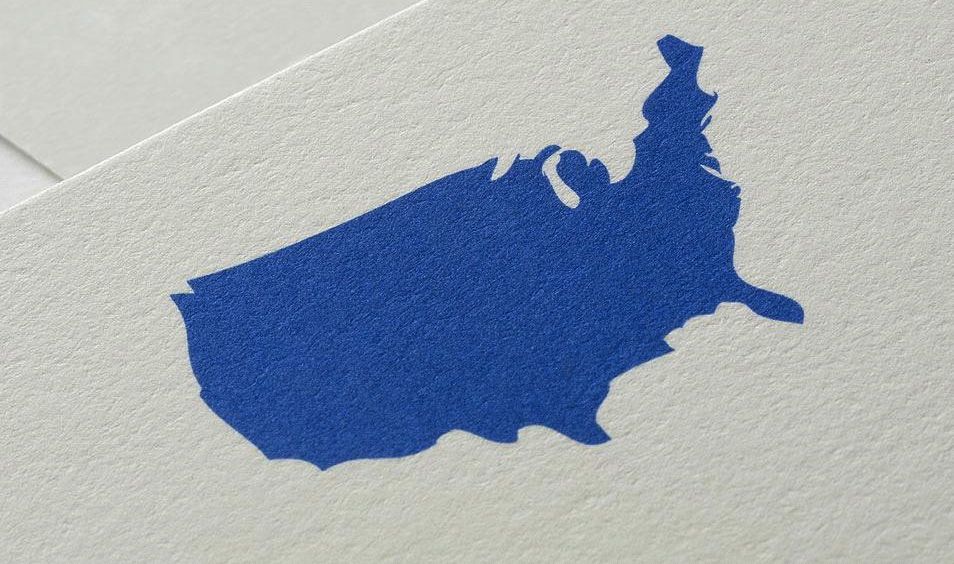 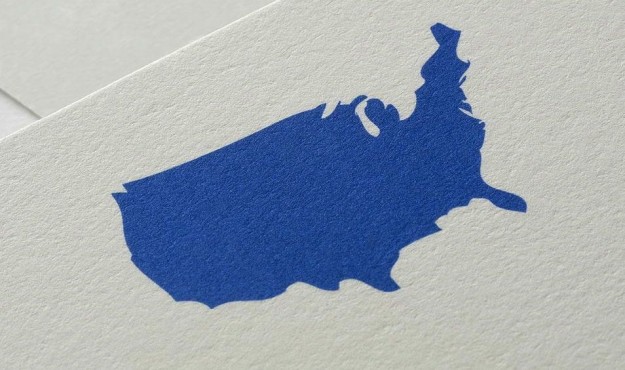 Stop the presses: Fiscal liberals in Washington, D.C. are actually fighting to preserve a tax break!  That’s right … as anti-free market politicians in both parties propose tax hikes ranging from $800 billion (the “Republican” plan) to $1.6 trillion (Barack Obama’s plan), one deduction won’t be on the chopping block.

The deduction for taxes paid to state and local governments – which deprives the federal government of an estimated $80 billion annually – won’t be touched during the debate over the “fiscal cliff.”  Why not?  Because it disproportionately benefits voters in “blue states,” i.e. states that voted for Barack Obama.

“Seven of the eight states where taxpayers make the greatest use of the deduction are deep blue on the political maps,” reports CNN Money. “They include California, the most populous state, and Illinois, where President Obama calls home.”

According to the report, New York, New Jersey, Pennsylvania, Massachusetts and Maryland – all blue states – would also benefit disproportionately from the tax break.

And guess what – the wealthier you are, the more the deduction benefits you.

Obviously we’re not saying that this deduction should be removed.  Far from it.  Forcing Americans to pay federal taxes on the money they’re forced to pay to state and local governments is anathema to everything we believe in.  Having said that, it is curious how the one deduction liberals aren’t targeting is the one that most disproportionately benefits upper income earners in “their” states.