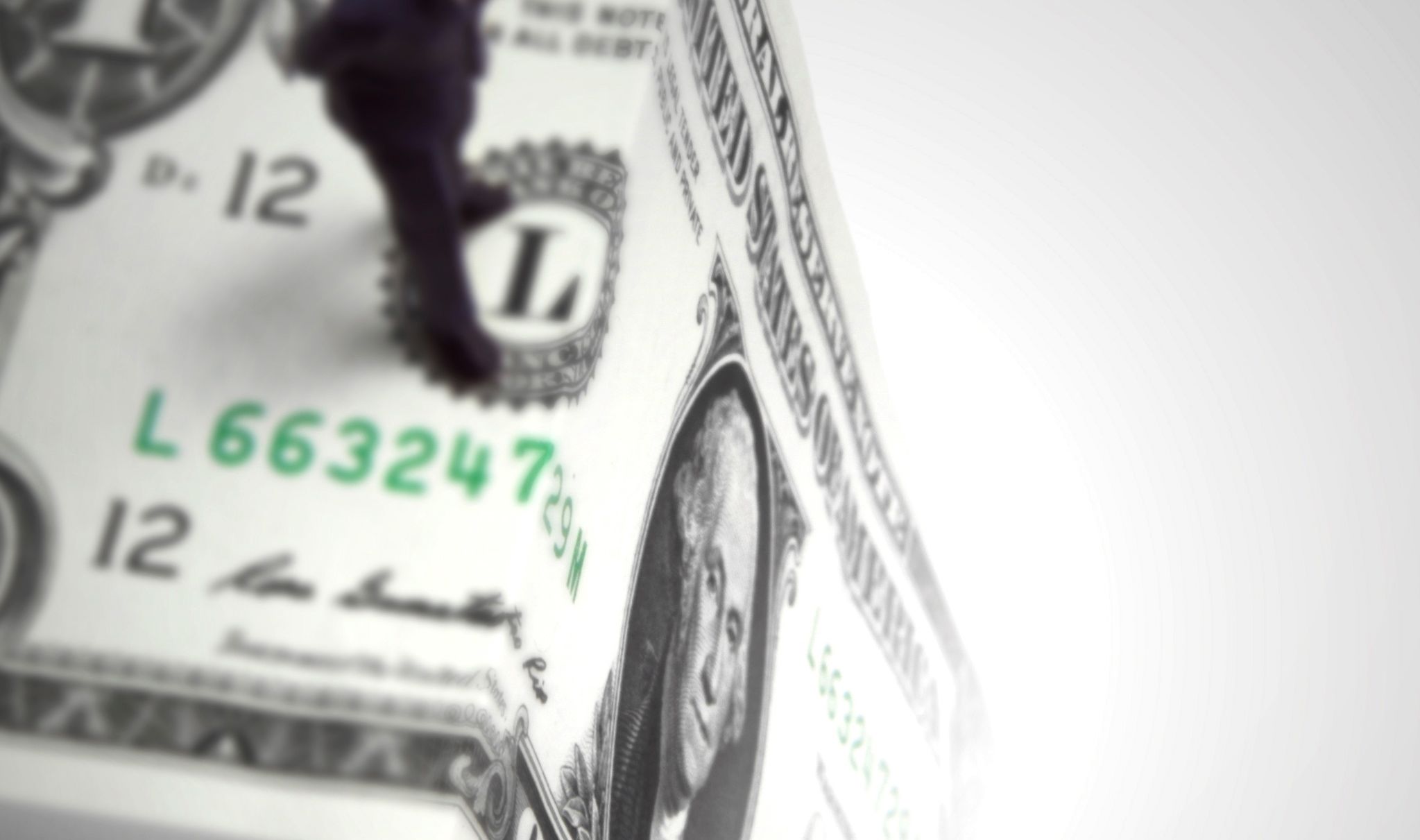 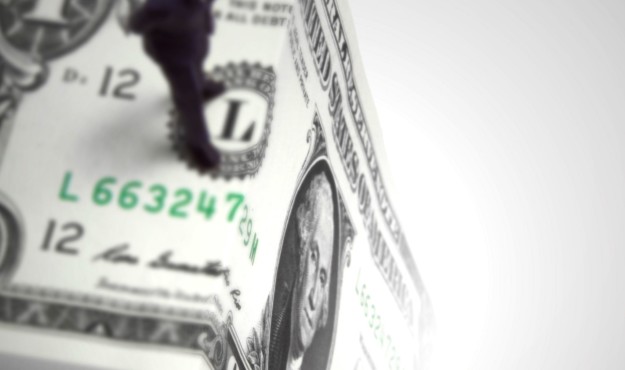 GOP IS GETTING SCHOOLED … AGAIN

Kenny Rogers would have a field day with the ongoing debate over the “fiscal cliff.”  Of course the man who once sang “you got to know when to hold ’em, know when to fold ’em” clearly hasn’t been advising Congressional “Republicans” as they play a high stakes game of competing tax hikes with U.S. President Barack Obama.

As always seems to be the case, the GOP is getting thoroughly out-negotiated and out-debated by Obama and his Democratic allies … further proof of the fundamental inefficacy of trading on principle in an effort to secure a short-term political compromise.

In keeping with his campaign slogan, Obama is charging headlong toward the fiscal cliff – leaving the GOP (which polls show will be blamed for the fiasco no matter what happens) with no real leverage.

Bottom line?  Either Obama is going to get his $1.6 trillion in tax hikes (and limitless debt ceiling expansion) or the GOP is going to get blamed for everybody’s taxes going up.  This is obviously an untenable position – and “Republicans” have exacerbated their dilemma by proposing an $800 billion tax hike in a failed effort to sate Obama and his fellow neo-fascists.  Basically, they’ve sold out their principles for nothing.

Given that the cliff negotiations are now stalemated, the GOP is faced with the mother of all lose-lose scenarios – unless it acts very quickly to change the debate.

First of all, every member of the GOP-controlled U.S. House of Representatives should vote in favor of a bill extending the 2001 and 2003 tax cuts for all income earners – especially the “upper income earners” whose small business investment accounts for roughly half of the jobs in our country.  We know they did this already back in July – but it should be reintroduced as a standalone proposal in the context of this session.

Obviously, such a bill will be rejected by the Democratic-controlled U.S. Senate before it even reaches the desk of U.S. President Barack Obama.

At that point, we think every member of the GOP-controlled U.S. House should vote in favor of a bill extending the 2001 and 2003 tax cuts for the income brackets Obama is seeking.

No … because unlike the “compromises” being pushed by Lindsey Graham and other liberal “Republicans,” this legislation wouldn’t include a single dime of “revenue enhancements.”  It would merely protect 98 percent of America from having a gun held to its head by the Obama administration during the debate over extended tax relief for upper income earners (i.e. investors in our economy).

Overnight, Obama would lose all of his leverage.

Obama has drawn a line in the sand – saying that he will not agree to any “fiscal cliff” deal that does not include tax hikes on those making $250,000 or more.  And his reelection guaranteed his ability to make good on that threat.  But he’s also brandished a pen saying that he would immediately sign the extension of tax relief for “lower” income brackets.

Republicans should call that bluff and make him sign the 98 percent tax cut extension right now – independent of any other revenue considerations.  Then they should aggressively fight against every red cent of Obama’s proposed $1.6 trillion tax hike … you know, rather than trying to meet him halfway on the “tax and spend-o-meter.”  In fact they should be following the lead of U.S. Rep. Ron Paul and fiscal conservatives who have proposed trillions of dollars in long-overdue cuts in recent years (see here and here).

Obama’s recalcitrance on the issue of upper income tax hikes has guaranteed that America’s job creators will see their tax rates increase in 2013.  There is simply nothing “Republicans” can do to stop that from happening – which is why it is pointless to continue letting Obama hold 98 percent of the country hostage.

Lindsey Graham Got Something Right