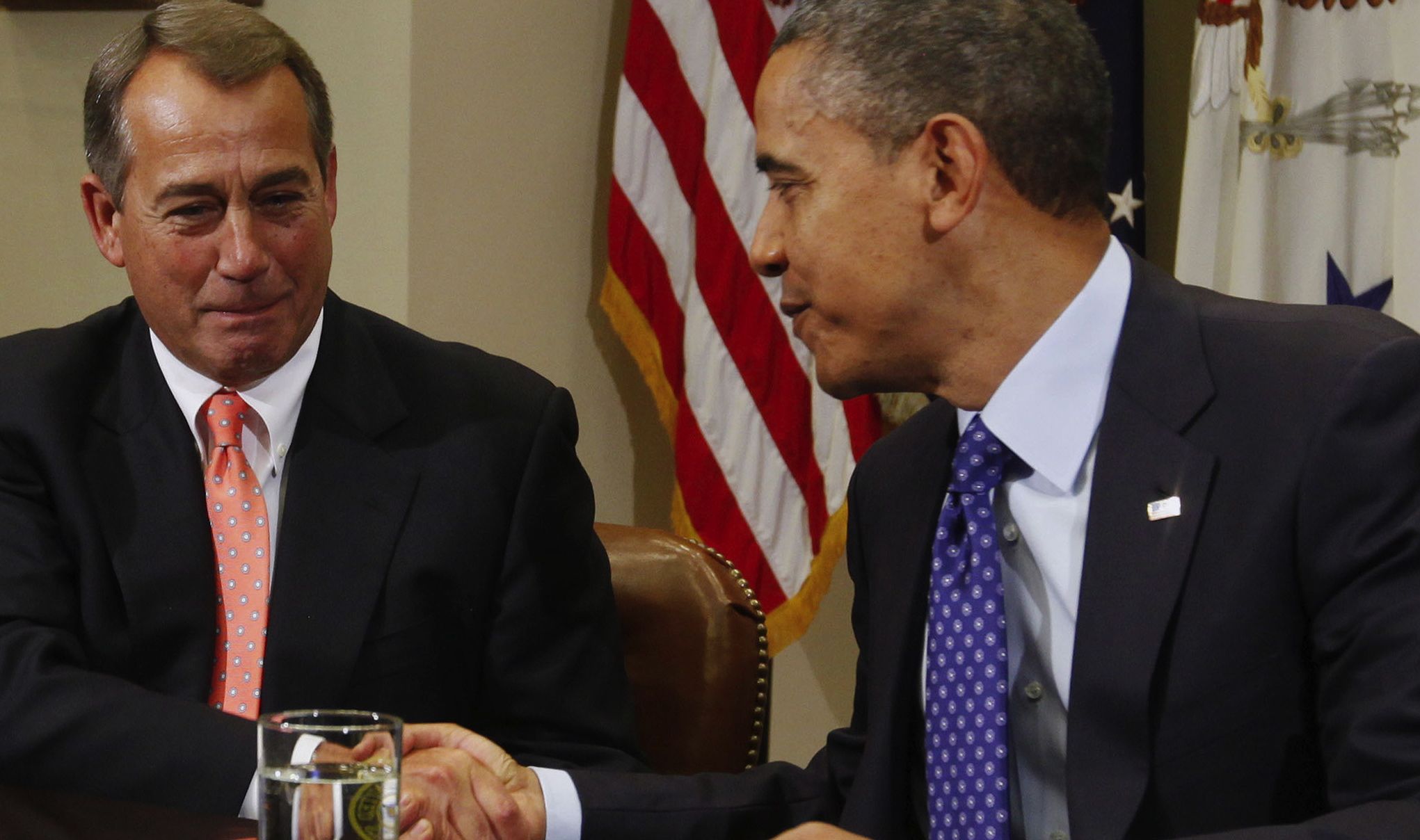 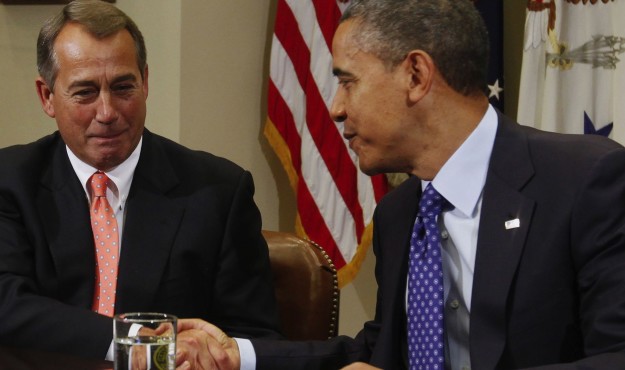 … AND HE MAY GET HIS WISH

This week, there’s another statement coming out of the White House that’s worth paying attention to …

“While Obama doesn’t want to go over the cliff, he’s willing to do so if Republicans don’t budge,” administration officials told liberal website Mother Jones for a story entitled “Why Obama may be willing to go over the fiscal cliff.”

May? May be willing?

For those of you who can’t read the tea leaves here, the question isn’t whether Barack Obama wants to go over the cliff … the question is whether anyone can

For those of you unfamiliar with this debate, the fiscal cliff refers to the expiration of tax cuts passed in 2001 and 2003.  Obama’s administration wants to preserve the current tax rates for individuals making less than $250,000 a year – but raise taxes on upper income earners.  In fact that’s the centerpiece of his $1.6 trillion tax hike proposal.  “Republicans” are proposing an $800 billion tax hike that doesn’t include the upper income tax hikes.

Recent polling shows that 53 percent of Americans would blame “Republicans” if a deal is not reached.  By comparison only 29 percent would blame Obama.

Armed with these numbers, Obama is simply refusing to compromise – despite the fact that his GOP “opponents” have completely sold their souls in an effort to meet his tax hike demand halfway.

“Obama will never take (the Boehner deal),” one federal lawmaker told FITS.  “He WANTS to go over.”

The lawmaker then added that going over the cliff is “a central piece of their plan to take back the House in 2014.”

Translation?  Obama can’t lose.  Either he gets the $1.6 trillion tax hike he’s been coveting – or he gets to blame his “opponents” for the tax hikes that result from a stalemate.