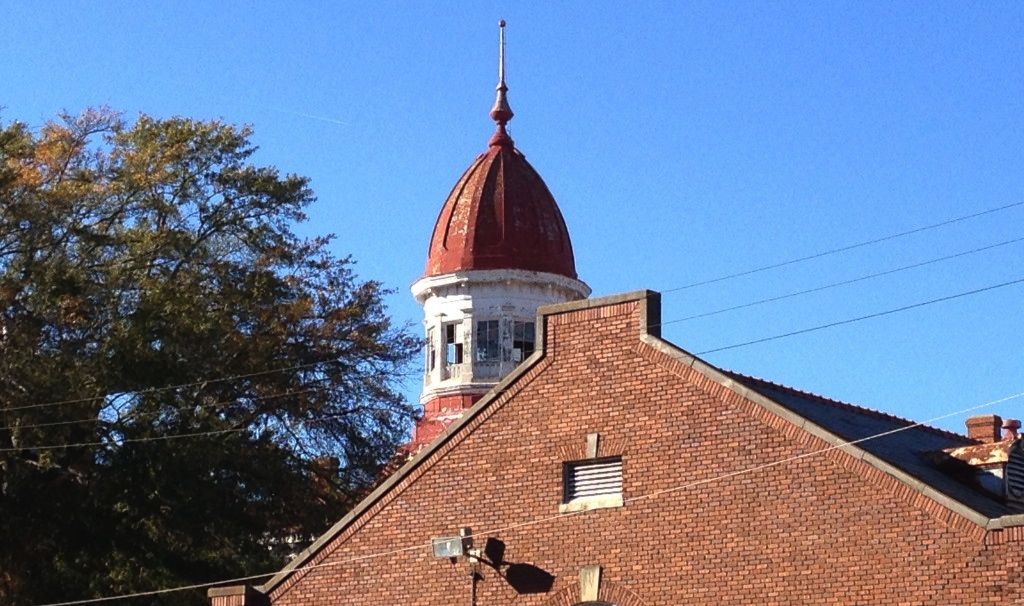 Earlier this week, we published a report (and accompanying photo set) on the abandoned government property in downtown Columbia, S.C. known as “Bull Street.”

It’s been more than fifty years since this campus was at full capacity, more than two decades since most of its buildings were abandoned, more than eight years since former S.C. Gov. Mark Sanford proposed selling the property and nearly two years since an Upstate, S.C. developer by the name of Bob Hughes agreed to buy the property.

In the meantime, the asset has lost more than half of its value (it was assessed at $32 million a decade ago) and the S.C. Supreme Court has stepped in to make sure that taxpayers won’t see a dime of the proceeds from the sale.

But why hasn’t this $15 million deal been completed?  Well, as it turns out the developer who purchased the property is still haggling with government officials over how much tax money the project will receive.  In fact the precise amount of this government subsidy is the “last remaining contingency” in the negotiations, according to a spokesman for the S.C. Department of Mental Health (SCDMH).

“The city and Mr. Hughes are still negotiating an acceptable contract,” the spokesman told us.

The project planned for this land – a $500 million mixed-use development – is currently slated to receive anywhere from $20-40 million in government-funded “infrastructure” incentives.  In other words, taxpayers are going to actually lose millions of dollars by selling this surplus asset … which we’re guessing was not Sanford’s intent when he proposed unloading it.

Leave it to government to turn selling a surplus asset into a money-losing proposition.

Another Old Ship? Not With Our Tax Dollars!