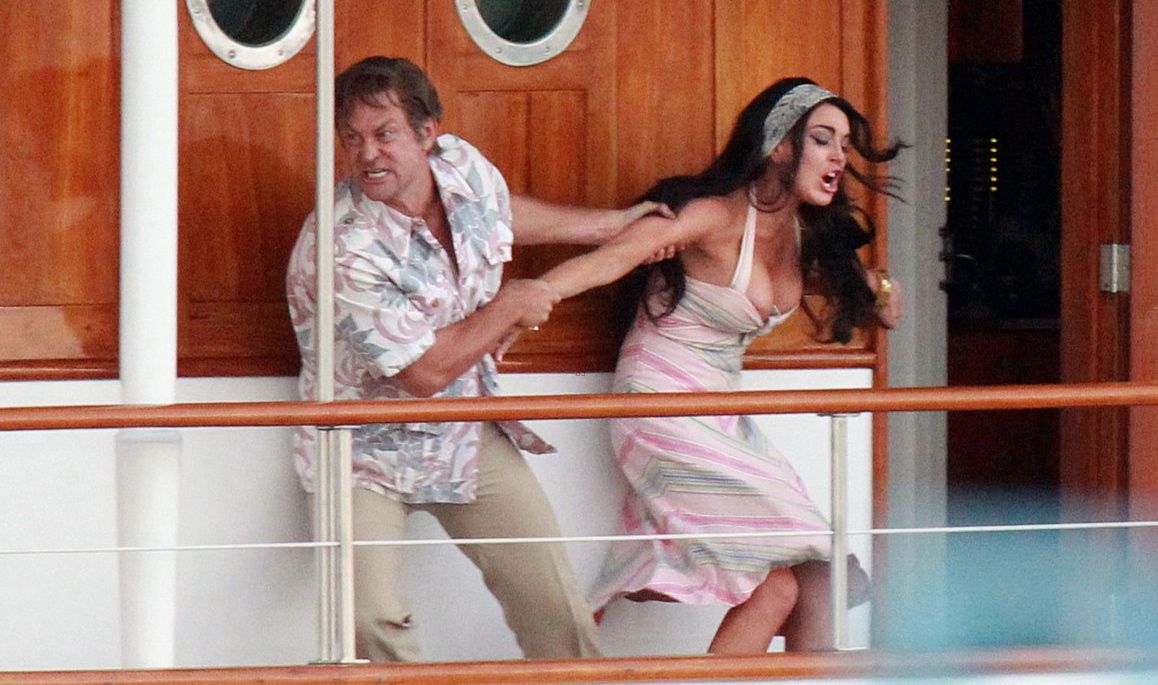 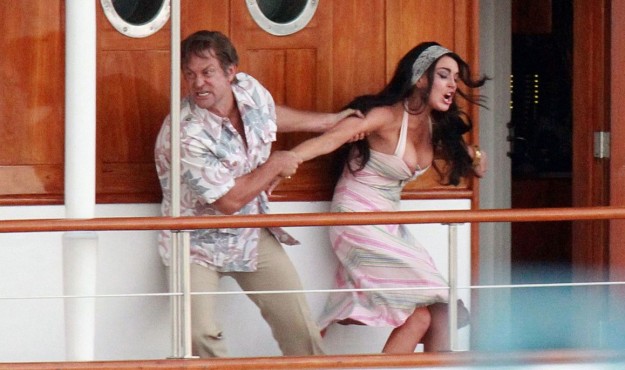 In news that came as a complete and total shock to everyone in Hollywood, Lindsey Lohan’s latest made-for-television movie is being panned by the critics.  Mercilessly, even.

Lohan – who beat out Megan Fox for the right to play Elizabeth Taylor in Lifetime’s biopic Liz & Dick – has run into a buzz saw of negative reaction to her portrayal of the Tinseltown icon.

“No effort seems to have gone into Lohan’s preparation other than to have her eyes tinted Liz-violet,” writes Ken Tucker of Entertainment Weekly.

“No one expected her to be anything but awful. And we were not disappointed,” writes Rob Salem for The Star.  “Liz & Dick was ostensibly Lohan’s comeback vehicle. And again, like every other vehicle she’s ever driven, she manages to total it. But this will not be the last we hear of her, not by a long shot. Not if the paparazzi have anything to say about it.”

That’s true … as long as Lohan wears low cut numbers she’s going to get her picture taken.  And given our freckle fetish, we have a hard time seeing a down side to that.  However Lohan, 26, appears to have veered from “career in jeopardy” territory to “career is over” territory – at least as it relates to being an A-list actress.