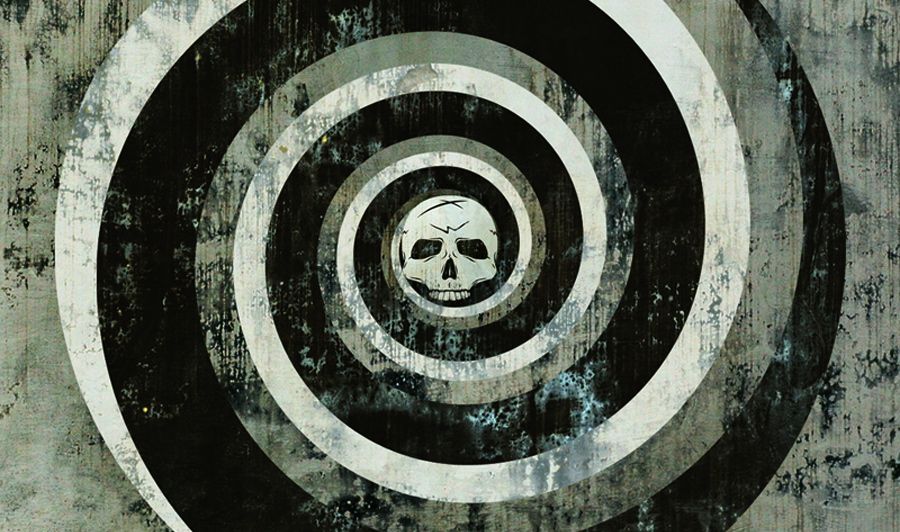 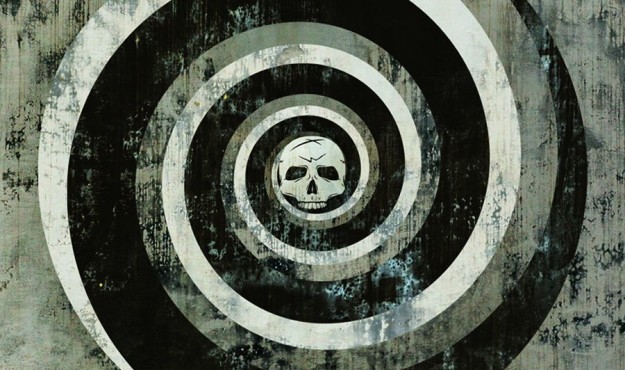 “It’s a great day in South Carolina …” assuming you and your business are ready to enter a “death spiral.”

As the national economy teeters on the edge of another full-blown recession, the Palmetto State is looking increasingly like a bad bet for capital investment.  South Carolina is one of eleven “Death Spiral States” according to Forbes magazine, which ranks it sixth in the nation in terms of its ratio of “takers” to “makers.”

“Two factors determine whether a state makes this elite list of fiscal hellholes,” the magazine notes.  “The first is whether it has more takers than makers. A taker is someone who draws money from the government, as an employee, pensioner or welfare recipient. A maker is someone gainfully employed in the private sector.”

The second factor employed by Forbes is a state’s credit worthiness, an independently calculated formula which “downgrades states for large debts, an uncompetitive business climate, weak home prices and bad trends in employment.”

S.C. Gov. Nikki Haley has bragged about creating tens of thousands of jobs since taking office, but most of those have been taxpayer-funded positions (i.e. government jobs) – or jobs lured with taxpayer-funded bribes.

In other words they are “takers,” not “makers.”

“(We) need to turn things around,” Davis said.