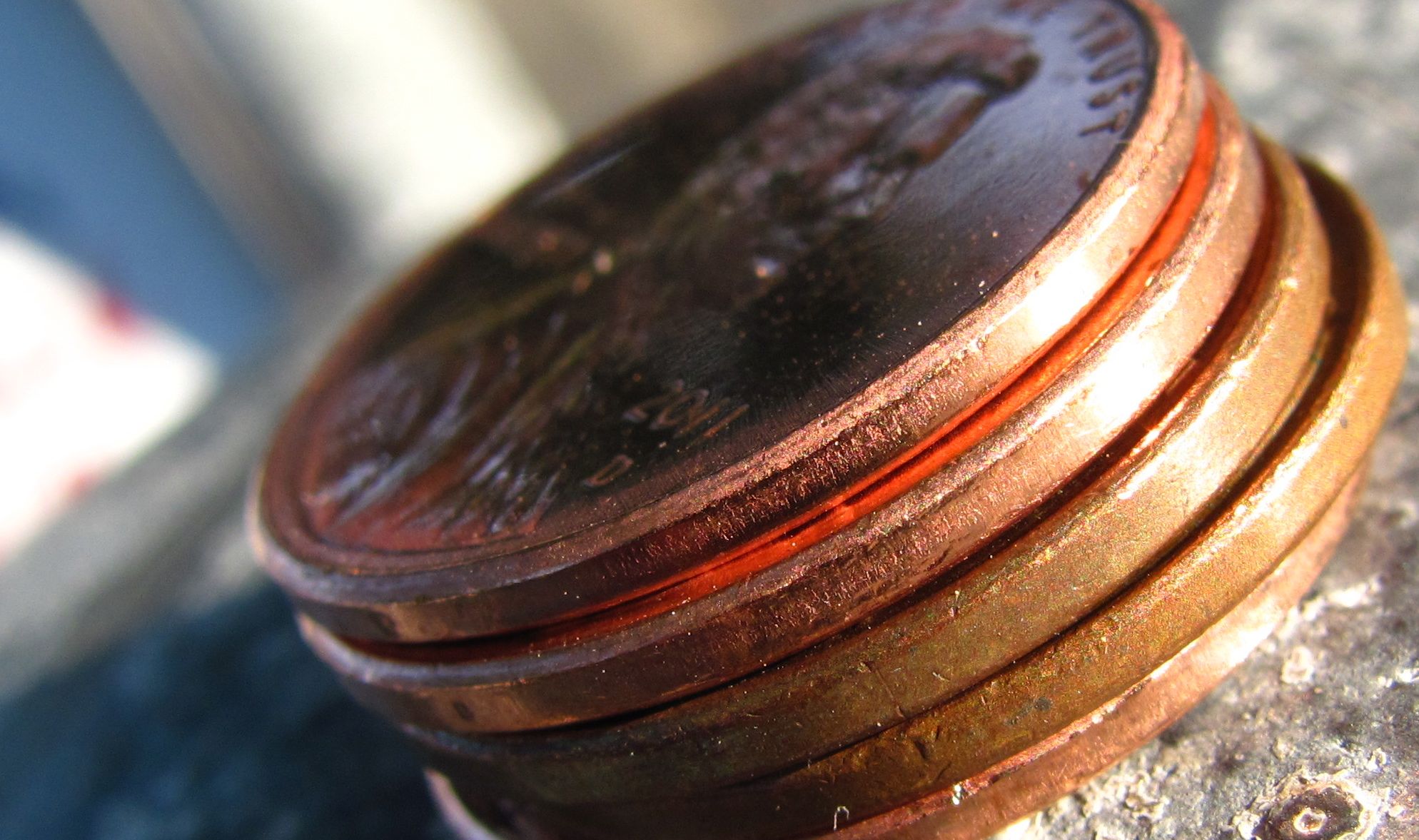 “PENNY TAX” HEIST ONE STEP AWAY FROM CERTIFICATION

Despite proven illegalities and eminently plausible allegations of election fraud, Richland County, S.C. election officials are one step away from certifying the passage of a $1.2 billion sales tax hike on county consumers.

According to the first official tabulations by county officials – many of whom are closely linked to the consultants and politicians pushing the plan – the so-called “penny tax” hike received 80,233 votes (52.1 percent of the vote) in last week’s countywide election.  Meanwhile a total of 73,648 county residents (47.8 percent) opposed the measure.

In case you’re keeping score at home, that’s a difference of 6,585 votes.

Proceeds from the tax hike are supposed to go toward infrastructure and the continued operation of the area’s money-losing public transportation system (which benefitted from a separate energy tax hike last year) – however that’s not where much of the cash has been earmarked.  In fact $50 million has been set aside for “Innovista,” a spectacularly failed speculative real estate deal run by the University of South Carolina.

Two years ago voters rejected this same tax hike by roughly 600 votes.  Not long after that election, powerful politicians in the Richland County legislative delegation (“Republicans” and Democrats alike) voted to remove a veteran election official and replace him with a group of political hacks loyal to supporters of the tax hike movement.

The result?  One of the most shameless scams we’ve ever witnessed in South Carolina politics … which is truly saying something given the rampant corruption that exists in this state.

During last week’s voting, Richland County flagrantly violated state law by failing to place enough operational voting machines at specific precinct locations.  And guess what – these shortages were almost exclusively confined to precincts that opposed the sales tax hike in 2010.  As a result voters were forced to wait in lines for as long as four to seven hours.

Not surprisingly hundreds – if not thousands of these would-be voters abandoned their quests to cast ballots.

This transparent suppression of the anti-tax vote has already prompted calls for a new election.  One thing we do know: Given Richland County’s demonstrable failure to follow the law  – and the likelihood that this failure was deliberately perpetrated for a nefarious purpose – there is absolutely no way that county leaders can certify these results.

This was a rigged election, people – one that will wind up putting Richland County at a severe competitive disadvantage.  Either local leaders take responsibility for that, or they will have forfeited the moral authority to govern (and we’re referring to both local and state officials with jurisdiction over the county election commission).

If that happens, all bets are off …