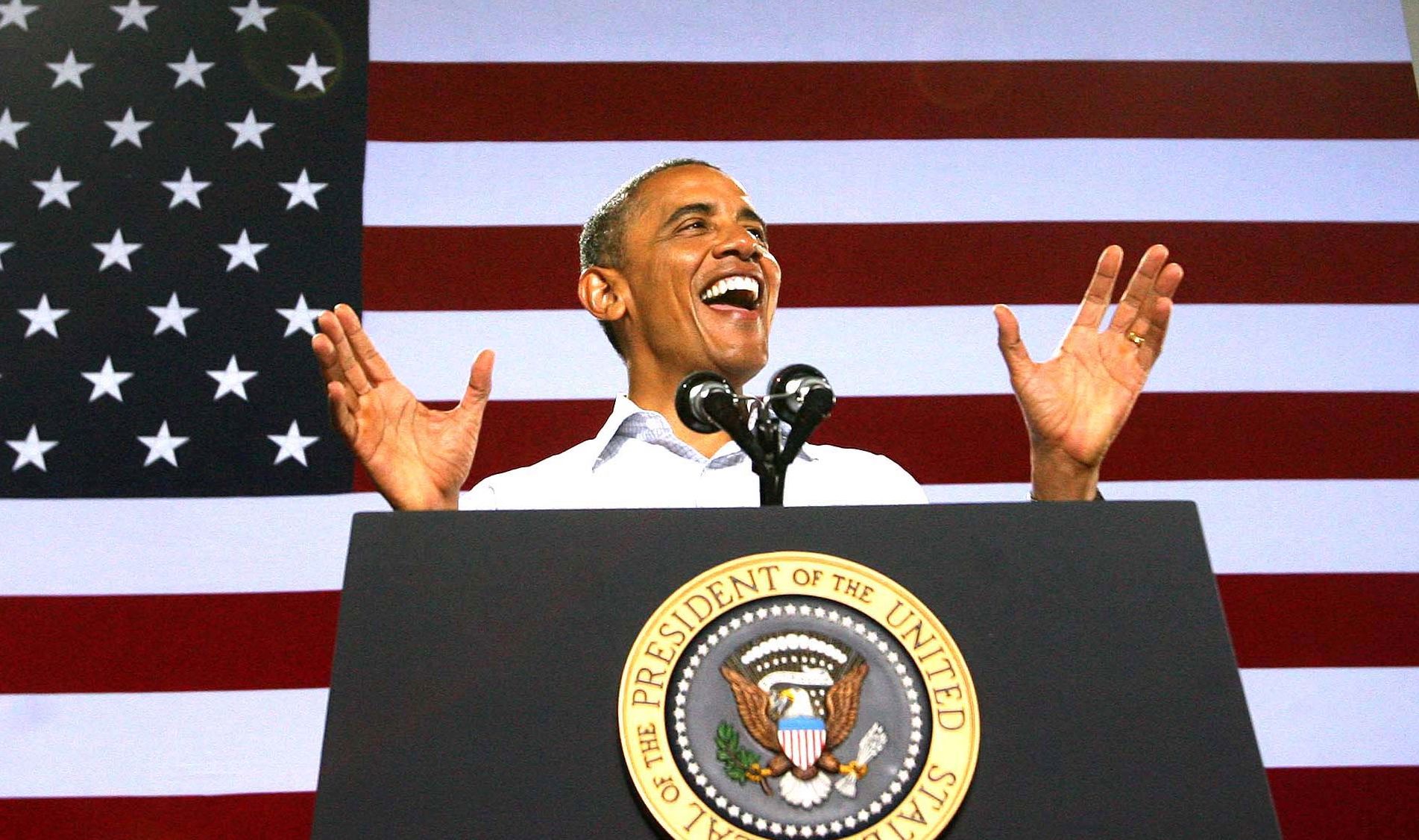 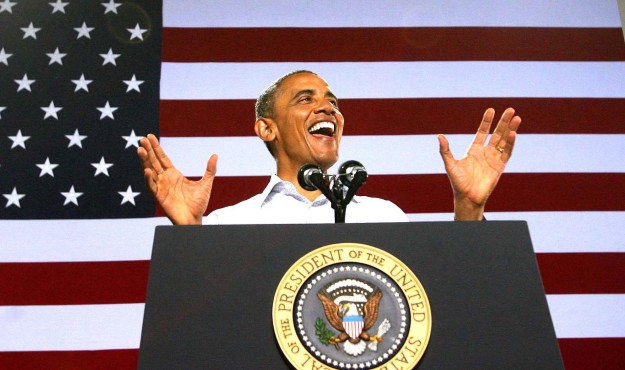 U.S. President Barack Obama has a plan for the American economy during his second term in office … and would you believe it’s more of the same command economic intervention that we saw during his first term?

In addressing the ongoing economic malaise facing our nation, Obama offered up a prescription that is likely to send chills up and down the spine of any free market fiscal conservative. Speaking of America’s challenge, Obama said …

It will require common effort, shared responsibility, and the kind of bold, persistent experimentation that Franklin Roosevelt pursued during the only crisis worse than this one.

Yikes!  So what will this ass raping of the free market entail?

Well, Obama is already hinting that he’s going to mount a renewed push for a “carbon tax hike” – one of the few radical leftist notions that he wasn’t able to shove down the throat of a Democratic Congress during his first two years in office.  This tax hike, incidentally, has already been supported by liberal S.C. Sen. Lindsey Graham (RINO-SC).

Grab your socks and hose and pull, America … the next four years is gonna hurt.

Of course those of you thinking that a Mitt Romney administration would have opposed such a tax hike should probably think again.  After all, as governor of Massachusetts Romney supported taxing carbon as “an effective approach” to dealing with climate change.

That’s one of many positions that he “flipped” on during his extended quest for the White House.