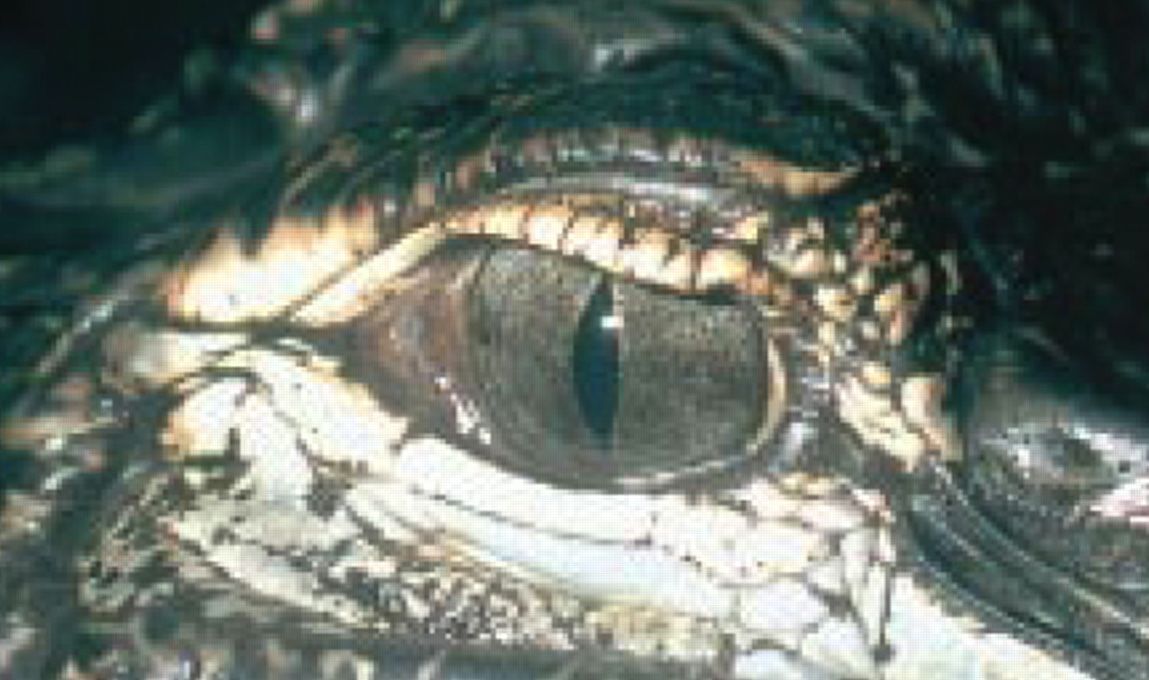 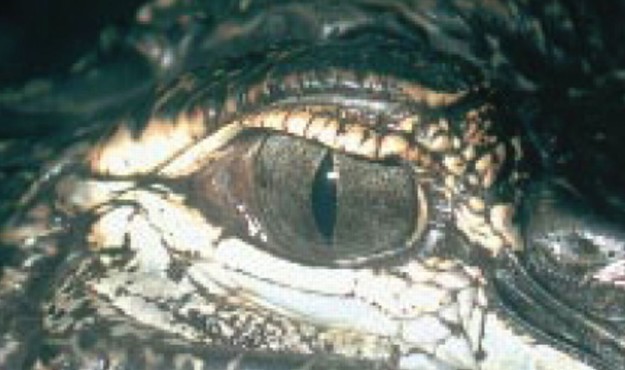 DEMOCRATIC CANDIDATE WAILS AND MOANS OVER FLYER ATTACKING … HIS OPPONENT?

Whenever an opponent unleashes a hard negative punch in the waning days of a campaign, it’s generally a safe bet that they are losing their race.

Take the campaign of Democratic trial lawyer Joe McCulloch – an avid non-reader of this website.

With less than a week to go before voters make their selections in the hotly contested race for S.C. House District 75, McCulloch’s Republican opponent – former City of Columbia, S.C. councilman Kirkman Finlay – has been blasted with negative mail piece attempting to portray him as “too cozy with Nikki Haley’s failed agenda.”

Really?  Last time we chatted with Finlay he was hardly singing the governor’s praises – and that was before Haley’s latest (and possibly greatest) scandal broke over at the S.C. Department of Revenue.  The truth is that Finlay is no more “cozy” with Haley than Dick Harpootlian – the chairman of the S.C. Democratic Party (which sent this mail piece to an undetermined number of voters in Richland County).

Which brings us to the rest of this story …

The “official narrative” coming from the state’s Democratic establishment is that this attack flyer was all Harpootlian’s idea – and that McCulloch (a fellow liberal shyster) was infuriated when he discovered that it had been sent without his input.  In fact the reports we initially received from several well-placed Democratic sources indicated that McCulloch angrily stormed into the S.C. Democratic Party’s downtown Columbia, S.C. headquarters and gave the party leadership a piece of his mind over the mail piece.

On the surface that explanation makes sense – as McCulloch has vowed to run a clean campaign.

But is that how it really went down?  Or is McCulloch crying “crocodile tears” over this negative attack launched against his opponent?

Sources claiming to be familiar with the interplay between McCulloch and the Democratic party brass say that no “confrontation” ever took place.  Not only that, they say that Harpootlian and McCulloch have been huddling for weeks over this race – plotting strategy as it relates to one of the few truly competitive contests in a “swing district” of the state.

“This is all an act,” our insider says, referring to McCulloch’s protestations against the negative mail piece.

Whatever the truth about this mail piece … this race is about as cut and dried as any election can be.  One candidate (Finlay) has a record of protecting taxpayers, the other (McCulloch) doesn’t.

In fact in addition to receiving the endorsement of this website, Finlay was also backed this week by S.C. Sen. Tom Davis – the leading fiscal conservative in the S.C. General Assembly.

“Kirkman wants to make South Carolina the freest state in the nation – to limit state government to core functions and create a business environment where entrepreneurs and capital investment are welcomed,” Davis said.  “On the other hand, McCulloch wants to expand state government.”

That pretty much sums it up, folks.

Finlay is a Welfare Queen. He’s hit up the taxpayers for over $1,000,000 in crop subsidies for being a “gentleman” farmer.

Explain to us all what the proper role of government should be.